Leicester show no sign of giving up title chase 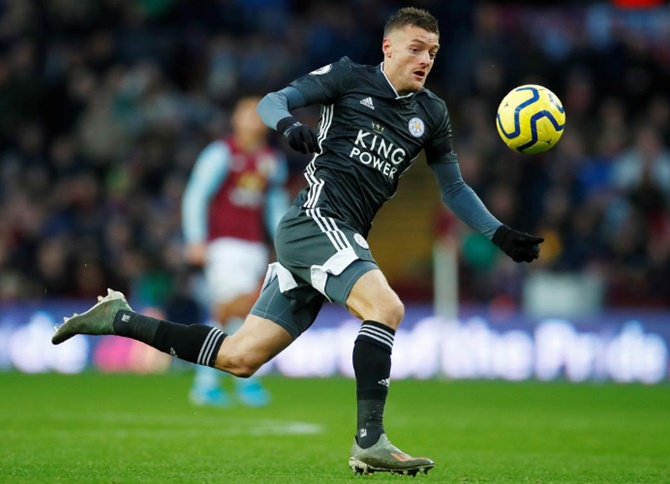 Widespread pre-season predictions of a two-horse Premier League title race look like being proved correct but the fact it is Leicester City, not Manchester City, vying with Liverpool has provided a novel twist to the plot.

Should Leicester beat lowly Norwich City at home on Saturday and stretch their winning league run to nine games they will move nine points clear of Pep Guardiola’s faltering champions.

Leicester have rattled in 25 goals in their eight-match winning streak, conceding only three, and victory over second-from-bottom Norwich would set them up perfectly for a Christmas double against Manchester City and Liverpool.

Jamie Vardy’s goals have fuelled the charge with the veteran striker topping the scoring charts with 16.

He has found the net in each of his last eight league games and needs to score in his next three to equal his own record set four years ago during their title-winning season.

Brendan Rodgers’ side are no longer being dismissed out of hand as title contenders and Sky Sports pundit Paul Merson is one of the many converts.

“I think we’ve all been a little bit disrespectful to Leicester recently,” the former Arsenal title-winner said.

“You’ve got to start paying attention to them. If they go to the Etihad and get a result next week then it’s game on because they still have Liverpool to play at home.

The other factor in Leicester’s favour is Liverpool’s brutal schedule and the inevitable injuries. Defender Dejan Lovren limped off in the win at Salzburg on Tuesday and with Joel Matip and Fabinho still sidelined, Liverpool’s squad is stretched.

They safely negotiated their way into the Champions League last 16 on Tuesday but face a League Cup quarter-final next week before dashing to Doha for FIFA’s Club World Cup.

Their next league assignment after Watford is at Leicester. 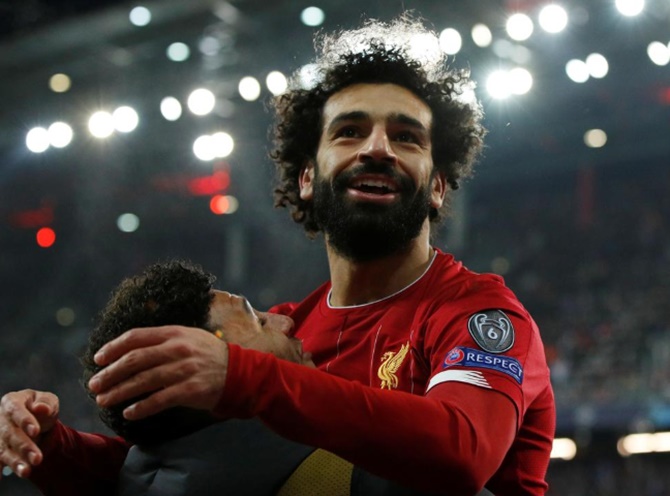 Liverpool are expected to demolish bottom club Watford at Anfield in Saturday’s early kickoff and extend their unbeaten league run to 34 but if Leicester respond in kind they will keep the gap to Juergen Klopp’s side at eight points.

Liverpool have beaten Watford in six of their last seven Premier League games (D1), scoring 25 goals and conceding four in those seven matches.

Leaders Liverpool have scored 40 goals this season, finding the net in all 16 games, while bottom club Watford (9) have not scored in a league-high nine matches.

Liverpool have won their last 15 home games in the league, their second-longest winning streak at Anfield since they won 21 games between January and December 1972. 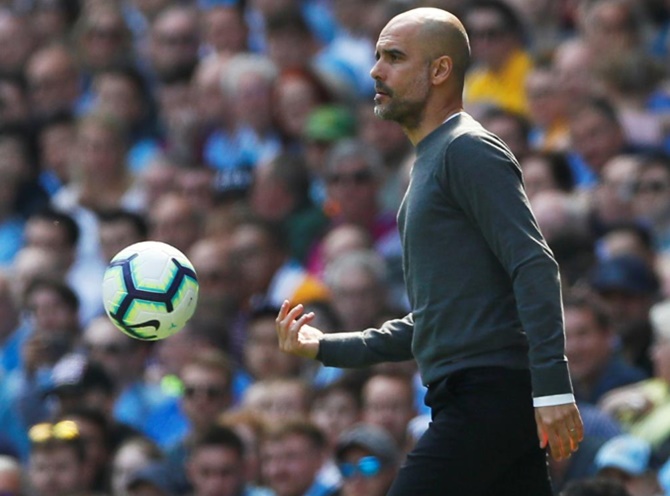 City, meanwhile, could end the weekend an unthinkable 17 points adrift of Liverpool if they lost at Arsenal on Sunday.

“In general, in life, if you are successful and have won so many things, sometimes you lose focus during that period,” he said in the build-up to City’s Champions League game in Zagreb on Wednesday.

“Every single player has to take responsibility to reach his best level again.”

Fourth-placed Chelsea could draw level on points with City if they beat sliding Bournemouth on Saturday.

Bournemouth have two league wins over Chelsea at Stamford Bridge since earning promotion in 2015, with only Liverpool managing more wins in that period (3).

Chelsea have lost three of their last four games, as many as they had in their previous 20 in the competition.

Bournemouth have dropped to 15th after losing their last five matches.

Fifth-placed Manchester United will seek to continue their upswing in form on Sunday when they host an Everton side likely again to be under the command of Duncan Ferguson, who has temporarily been given the reins in the wake of Marco Silva’s sacking.

Manchester United’s Marcus Rashford has already equalled his best-ever tally of 10 league goals in a season in just 16 games.

Everton have lost 6 of their last 7 away matches, claiming their only away win this season at Southampton last month. 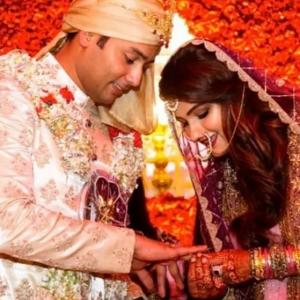 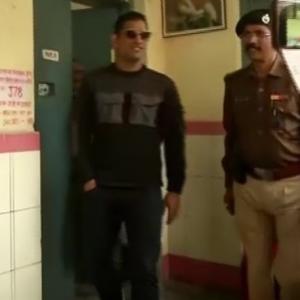