News
Business
Movies
Sports
Cricket
Get Ahead
Money Tips
Shopping
Sign in  |  Create a Rediffmail account
Rediff.com  » Sports » What to expect at Australian Open on Day 10

What to expect at Australian Open on Day 10 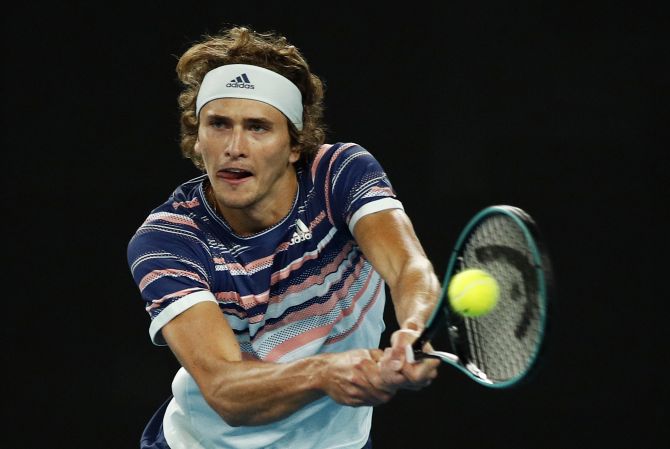 Alexander Zverev has not dropped a set on the way to Wednesday's Australian Open quarter-final but in three-times Grand Slam winner Stanislas Wawrinka the German knows he faces an opponent who will challenge him in every way possible.

Seventh seed Zverev, who won the 2018 season-ending ATP Finals, has not been beyond the quarter-finals of a Grand Slam but the 22-year-old has given himself another chance to do so with his 6-4, 6-4, 6-4 fourth-round win over Andrey Rublev.

"As I said in the beginning of the tournament, it's going to be a process. I hope every match will be better and better," he said of his improving form in Melbourne.

"The draw isn't getting easier."

Zverev has not lost to Wawrinka in two previous meetings but is not taking the 2014 Melbourne Park champion lightly.

"It's going to be difficult playing against him. He showed why he's a Slam champion, beating Medvedev, coming back from two-sets-to-one down, playing great tennis," Zverev said.

"He's still one of the toughest players ... especially here in Australia."

In other matches, Rafael Nadal continues his quest for a 20th Grand Slam crown when he takes on Austria's Dominic Thiem, an opponent who has beaten him four times on clay but has had no success on hardcourts.

"It is a match that's going to be tough, but (it) will be interesting, no? I'm excited to play against Dominic. I know I have to be at my best," Nadal said.

On the women's side, former world number one Garbine Muguruza, who has slipped to 32nd in the rankings, takes on Anastasia Pavlyuchenkova as she chases a third Grand Slam title.

© Copyright 2020 Reuters Limited. All rights reserved. Republication or redistribution of Reuters content, including by framing or similar means, is expressly prohibited without the prior written consent of Reuters. Reuters shall not be liable for any errors or delays in the content, or for any actions taken in reliance thereon.
Related News: Alexander Zverev, Daniil Medvedev, Rafael Nadal, ATP Finals, Swiss Wawrinka
SHARE THIS STORYCOMMENT
Print this article 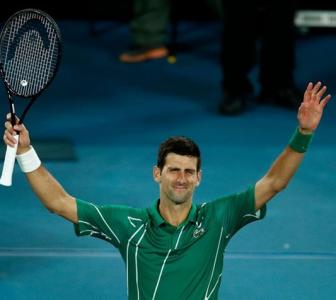 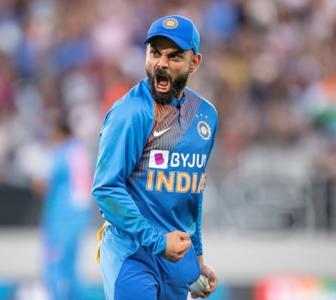 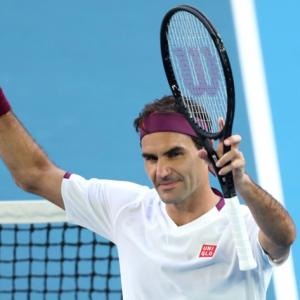 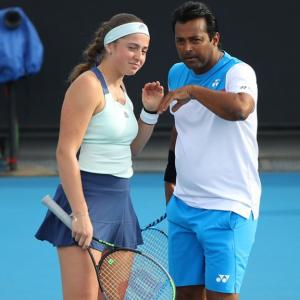