News
Business
Movies
Sports
Cricket
Get Ahead
Money Tips
Shopping
Sign in  |  Create a Rediffmail account
Rediff.com  » Sports » What Sharapova must do after French Open snub Maria Sharapova can rise above the furore surrounding her return from a 15-month doping ban if she accepts the decision to deny her a wild card entry to the French Open without rancour, former world number three Pam Shriver has said.

Sharapova was widely expected to be fast-tracked into the year's second Grand Slam tournament, which she has won twice before, but the French Tennis Federation (FFT) took the unexpected decision to deny her entry on Monday.

Shriver said Sharapova needed to come to terms with what had happened and turn her attention to preparing for Wimbledon, where the Russian is already one of the bookmakers' favourites for the title.

"She needs to take a step back and reconcile that her return to major tennis is going to have to wait and not be bitter about it.

"It's a chance to be above it all and complimentary."

Several leading players have spoken out against tournaments in Stuttgart, Madrid and Rome offering Sharapova wild cards following her return to the circuit last month, arguing she should be given no special treatment during her comeback.

"It has to be a really popular decision in the women's locker room," Shriver said.

"So many players who are looked up to and admired have spoken out against Sharapova... the overall feeling has to be one that we're not going to grant special privileges to anyone, no matter how successful they have been."

Sharapova, who tested positive for heart disease drug meldonium at last year's Australian Open, is guaranteed a place in the Wimbledon qualifying event but will need a wild card to get straight into the main draw at the All England Club.

© Copyright 2022 Reuters Limited. All rights reserved. Republication or redistribution of Reuters content, including by framing or similar means, is expressly prohibited without the prior written consent of Reuters. Reuters shall not be liable for any errors or delays in the content, or for any actions taken in reliance thereon.
Related News: Maria Sharapova, Pam Shriver, ESPN, All England Club, American Shriver
COMMENT
Print this article 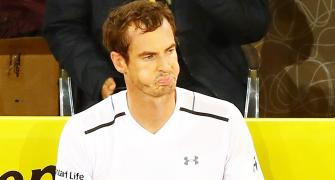 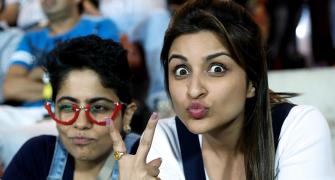 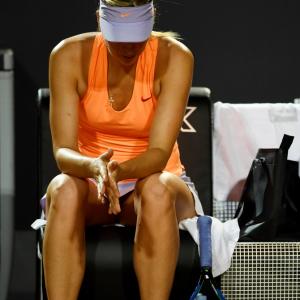 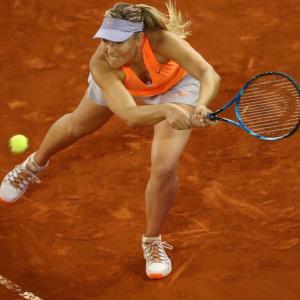