'The pilot lost control of the aircraft during a manually flown turn.' The plane crash which killed soccer player Emiliano Sala was triggered when the pilot lost control and the plane broke up while flying too fast, an official investigation showed.

Sala, 28, had been en route from Nantes in western France in January last year to make his debut for Premier League team Cardiff City when the small aircraft he was travelling in disappeared over the English Channel.

"The pilot lost control of the aircraft during a manually flown turn," the Air Accidents Investigation Branch said. "The aircraft subsequently suffered an in-flight break-up while manoeuvring at an airspeed significantly in excess of its design manoeuvring speed."

"The pilot was probably affected by carbon monoxide (CO) poisoning," it added.

© Copyright 2020 Reuters Limited. All rights reserved. Republication or redistribution of Reuters content, including by framing or similar means, is expressly prohibited without the prior written consent of Reuters. Reuters shall not be liable for any errors or delays in the content, or for any actions taken in reliance thereon.
Related News: Emiliano Sala, Cardiff City, Air Accidents Investigation Branch, IMAGE, Reuters
SHARE THIS STORYCOMMENT
Print this article 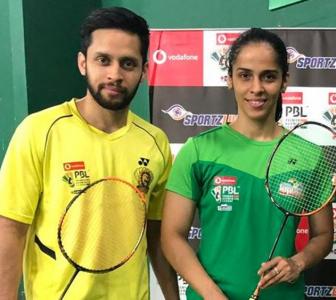 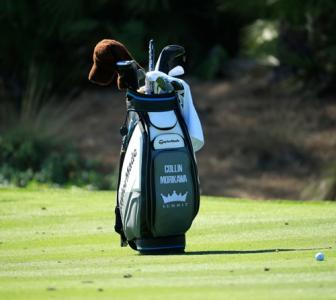 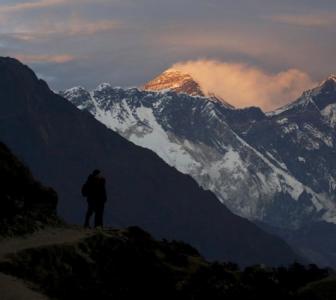 Sindhu told to continue playing in All England