News
Business
Movies
Sports
Cricket
Get Ahead
Money Tips
Shopping
Sign in  |  Create a Rediffmail account
Rediff.com  » Sports » We'll be stronger than ever in 2021: Naomi Osaka

Japanese tennis player Naomi Osaka, the poster girl of the Tokyo 2020 Olympics, took to social media on Saturday to show her support for the decision to postpone the Games until next year

Osaka, who won the US Open in 2018 and the Australian Open in 2019, was the central character in the video to launch Tokyo 2020’s official motto for the Games, launched last month.

The coronavirus has since spread across the world, however, leading to last week's decision by the Japanese government and International Olympic Committee to postpone the Games.

“Everyone knows how much the Olympics means to me and how proud I will be to participate in my home country,” Osaka, the world number 10, wrote on Twitter.

“Of course, I am disappointed that it won’t happen this year but we’ll all be ready to stronger ever in 2021! I support Prime Minister Shinzo Abe’s brave decision and the IOC 100 per cent."

“Sport will eventually unite us again and be there for us always, but that time not now,” the 22-year-old added.

“This is the time for people from all countries, backgrounds and races to rally together to save as many lives as we can. To me, that is the Olympic spirit.

"To the people of Japan: stay strong, hang in there, and let's the show the world our beautiful country when time is right in 2021.”

Osaka, the first Asian to be ranked world number one, concluded with a message for her 500,000 plus Twitter followers.

“Stay safe everyone, take care of each other, be kind and we will make it through. Love, Naomi.”

Osaka, who was born in Japan to a Haitian father and Japanese mother before being raised in the United States, was chosen to lead Tokyo 2020’s 'United by Emotion' motto as the face of a changing country.

Japan, which has traditionally seen itself as a racially homogeneous country, is becoming more ethnically diverse and Osaka has been at the forefront of a new wave of sporting heroes set to represent the host nation at the Olympics.

Coronavirus infections in Japan have climbed to more than 1,400, with 47 deaths.

© Copyright 2020 Reuters Limited. All rights reserved. Republication or redistribution of Reuters content, including by framing or similar means, is expressly prohibited without the prior written consent of Reuters. Reuters shall not be liable for any errors or delays in the content, or for any actions taken in reliance thereon.
Related News: Naomi Osaka, International Olympic Committee, Japan, Tokyo, United
SHARE THIS STORYCOMMENT
Print this article 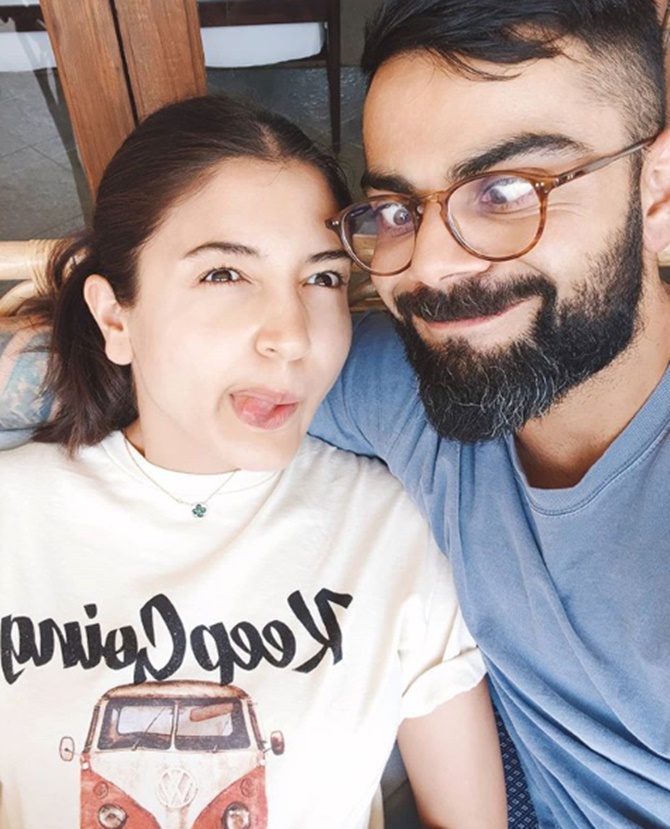 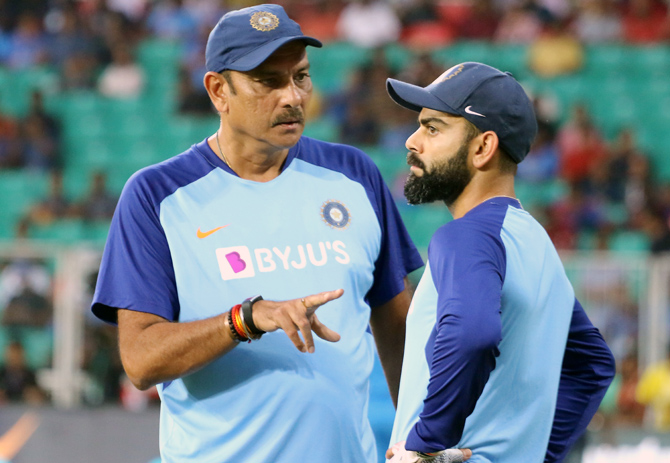 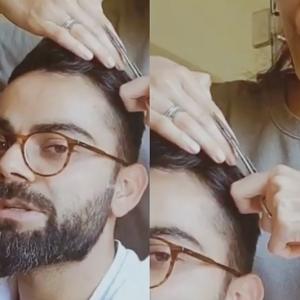