Weightlifters itching to train, reach out to Rijiju for clearance 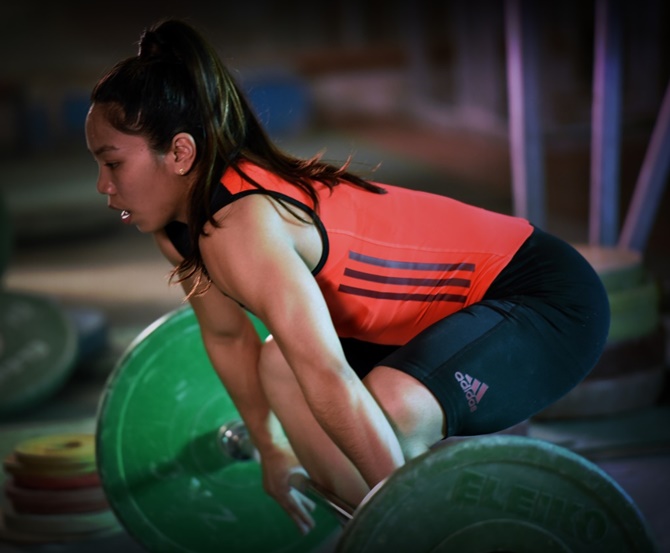 Training has been suspended across Sports Authority of India (SAI) centres since mid-March to contain the COVID-19 pandemic, which has infected over 65,000 people and caused more than 2,000 deaths in India. The lockdown is due to end on May 17.

Rijiju interacted with the weightlifters, who are currently stationed at the National Institute of Sports, Patiala, in a video conference, seeking their feedback on resumption of training.

"We all requested him to resume training as soon as possible because we need weight training. We have been working out but weight training is necessary for us," Mirabai said.

"It's been almost two months since training was stopped. All the muscle mass has finished. The campus is sealed no one is coming inside or going out, so we can resume training," Sharma said.

Rijiju said the views expressed by the lifters will be used to create a Standard Operating Procedure for training.

"I understand that our weightlifters need to get back to active training in view of the upcoming Olympics...The feedback that I have taken from athletes and chief coach today will be used to draft the SOP for weightlifting," he said in a statement after the meeting.

"We want our athletes to start training but it cannot be at the cost of their health. We must take all necessary precautions before we take a decision," he reiterated.

"The minister has said they will bring out a solution within this week or by May 17," Mirabai said.

On Sunday, SAI formed a six-member committee to prepare a module for phased resumption of training across disciplines at all its centres once the nationwide lockdown is lifted.

Apart from weightlifters, Rijiju will also interact with track-and-field athletes and the Indian men's and women's hockey teams to take their view regarding the resumption of training. 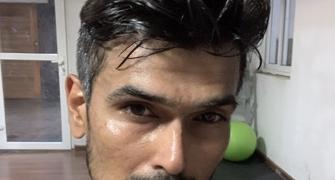 How can cricketers utilise their time during lockdown 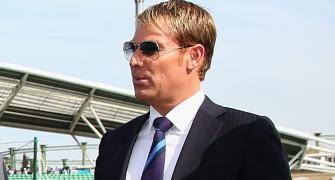 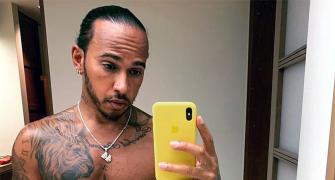 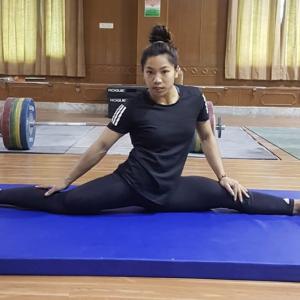