As Barca crumble again, Suarez says, 'We looked like schoolboys'

'We have to do a lot of self criticism because this is the second time that the same thing has happened to us. We cannot commit the same mistake two years in a row, there are many things we need to consider and think about' 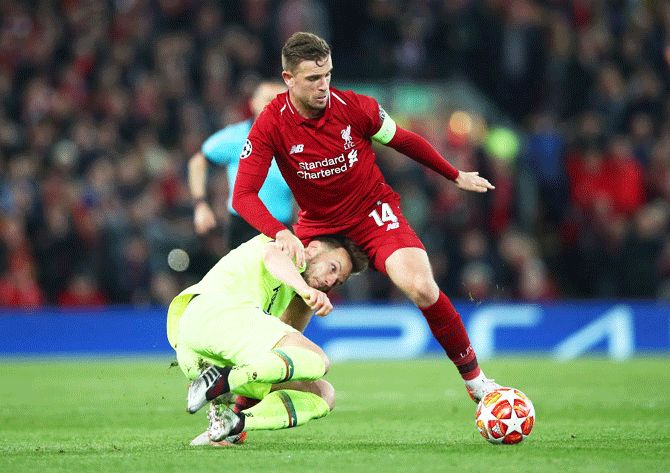 Barcelona forward Luis Suarez said his team mates defended like children for the fourth goal they conceded in a shock 4-0 defeat at Liverpool on Tuesday which sent them crashing out of the Champions League 4-3 on aggregate.

Liverpool forward Divock Origi got the decisive goal that completed a remarkable turnaround from Juergen Klopp's side, netting a low pass from Trent Alexander-Arnold after the defender flummoxed the visitors by taking a quick corner.

"For their fourth goal we looked like schoolboys, we have to be ready for all the criticism that is going to rain down on us now," Suarez told reporters after a miserable return to his former club, where he spent three years before joining Barca.

"We are very sad, we are in a lot of pain, we feel this pain even though we are professionals."

Spanish champions Barca were the only unbeaten side left in the competition but found themselves overwhelmed by Liverpool, sinking to a second straight shocking Champions League exit after last season's 3-0 defeat at AS Roma in the last eight.

The Catalans won the first leg of that tie 4-1 and Uruguay international the 32-year-old Suarez admonished his team for letting a huge lead slip away from them once again.

"We have to do a lot of self criticism because this is the second time that the same thing has happened to us. We cannot commit the same mistake two years in a row, there are many things we need to consider and think about," Suarez added.

"They (Liverpool) did what they wanted to do, which was to score early. They believed from the first minute to the last."

Barca coach Ernesto Valverde fielded the same starting line-up at Anfield as he had played in the first leg -- just as he had done in the fateful second leg away to Roma.

But Suarez insisted the coach, who has led Barca to two successive La Liga titles and taken them to the Copa del Rey final, should not face criticism for another European meltdown.

"We are the ones that played the game," Suarez said.

"The boss used the same tactics as in the first leg and he tried to do the same thing here. You have to say sorry for the attitude and the things that everyone saw today." How Mumbai Indians dominated against CSK 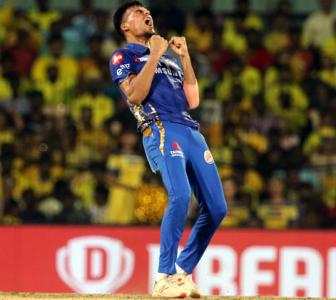 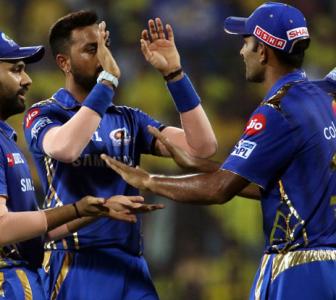 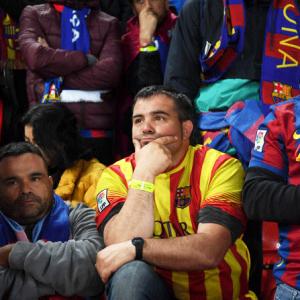 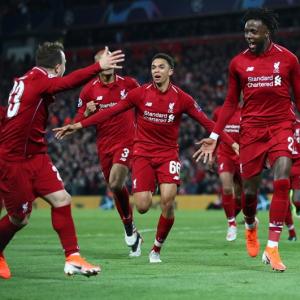