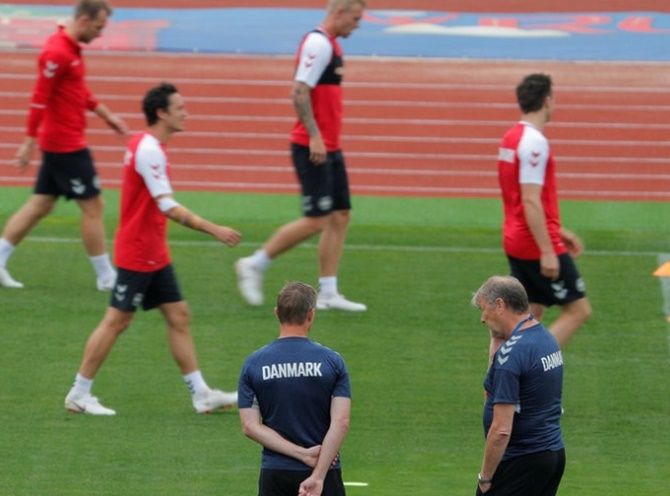 Denmark will change their approach and offer more in attack as they bid to get past Croatia at the World Cup, coach Age Hareide promised on the eve of Sunday’s second round match.

“I think you will see a different Denmark from what you have seen so far. We need to play differently to progress," he said.

“Of course we need to defend but we also need to attack, more than we’ve done in our previous matches” said Hareide of a team unbeaten in their last 18 matches, mostly because of a miserly defence and dogged approach.

He was confident they could display a more expansive style.

“We’ve shown that we are capable of playing in many different ways, as we did in the qualifiers. We have been able to work on different approaches," added Hareide.

“In our last game against France we decided to lie deep and play with a low block. We hadn’t done that before. We have always been pressing higher up the pitch but we decided not to do that against France.”

The strategy delivered the point Denmark needed to advance after the only 0-0 draw of the tournament in Russia.

A change in approach will also go hand-in-hand with a upswing of mood in the camp, as the tension of the first round has been lifted, said the coach.

Denmark might be on the brink of their second appearance in the World Cup quarter-finals but the mood is much lighter.

“Certainly some of the tension has been removed. In the first round you need to get the points to advance, so it’s very tense.

“Tomorrow will be different. There will be a positive energy because it is amazing that we have got this far. We need to make the most of this great opportunity.”

But Hareide was quick to point out that Croatia will not be easy opponents at the Nizhny Novgorod Stadium where the Croats have already played, hammering Argentina 3-0 in the group stage.

“They are able to both attack and defend well and have very good passing skills. But they have also surprised with long balls at times. They are flexible in the way they play with strikers who can read the situations very well.

“It will be a very interesting match. A match between two teams who will test each other,” the Denmark coach added.

© Copyright 2021 Reuters Limited. All rights reserved. Republication or redistribution of Reuters content, including by framing or similar means, is expressly prohibited without the prior written consent of Reuters. Reuters shall not be liable for any errors or delays in the content, or for any actions taken in reliance thereon.
Related News: Age Hareide, Denmark, FIFA, Croatia, IMAGE
COMMENT
Print this article 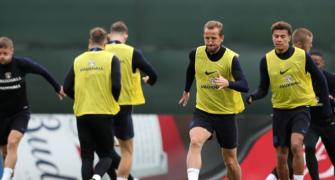 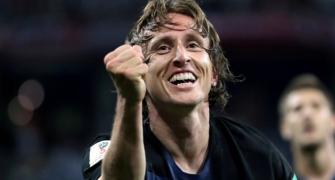 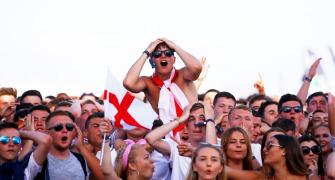 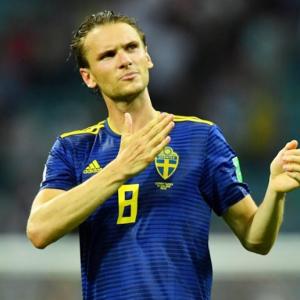