Wildcard Hugo Gaston took down former French Open champion Stan Wawrinka 2-6, 6-3, 6-3, 4-6, 6-0 in a riveting contest on Friday to advance to the fourth round and keep the home country's hopes alive in the men's draw at this year's edition.

Gaston, albeit at only 1.73 metres, is the last French man standing out of the 18 that started in the main draw at this year's tournament, wrapped up the contest with a bagel in the deciding set agains the three-time Grand Slam champion.

The Swiss, whose only loss to a Frenchman in 10 previous matches at Roland Garros was against Jo-Wilfried Tsonga in 2012, ran out of steam as the 20-year-old, ranked 239th, romped to victory in front of the vociferous Court Suzanne Lenglen fans.

"I tried to play my game, I entered the court to win even if I didn't think I could win," Gaston said in his court-side interview.

"It's going to be a crazy experience (against Thiem). I'm going to give everything, just like today and we'll see the result. I will have nothing to lose," he said.

© Copyright 2023 Reuters Limited. All rights reserved. Republication or redistribution of Reuters content, including by framing or similar means, is expressly prohibited without the prior written consent of Reuters. Reuters shall not be liable for any errors or delays in the content, or for any actions taken in reliance thereon.
Related News: Hugo Gaston, Stan Wawrinka, Roland Garros, Court Suzanne Lenglen, Dominic Thiem
COMMENT
Print this article 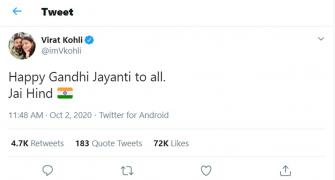 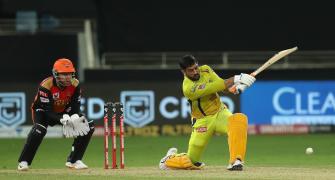 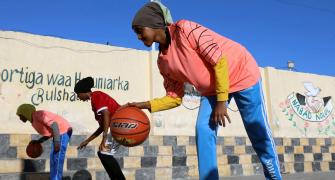 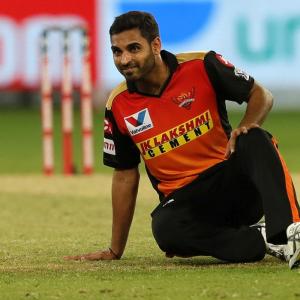