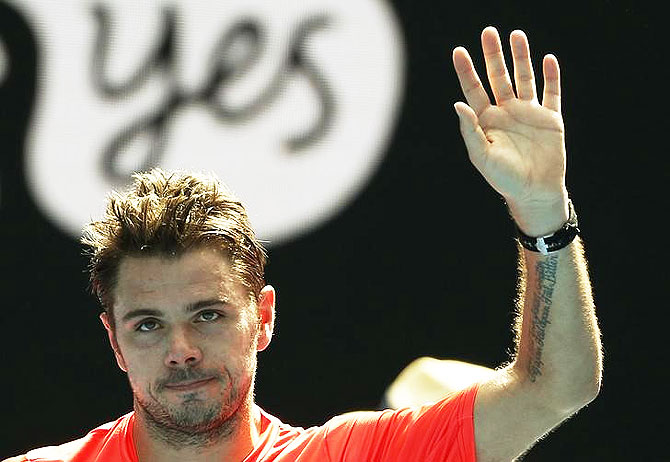 The Swiss, who also won the 2014 Australian Open, is a former semi-finalist at Queen's where the world's best have traditionally fine-tuned their grasscourt games.

"Many players have gone on to do well at Wimbledon after playing Queen's, and this happened to me the last two years," world number four Wawrinka said in a statement.

He reached the last eight at Wimbledon last year and in 2014, losing to Richard Gasquet and Roger Federer respectively.

Briton's Murray won the title at Queen's last year for the fourth time.