Mirko Vucinic scored a stunning extra-time goal to help Juventus into the Italian Cup final with a 4-3 aggregate win over Serie A title rivals AC Milan in the semi-final second leg on Tuesday.

The Montenegro striker hit an unstoppable right-foot drive past Milan keeper Marco Amelia in the first half of extra-time to ensure the game finished 2-2. 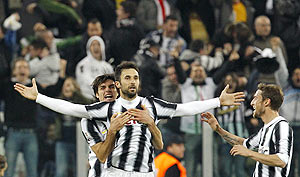 Juventus led the Serie A leaders 2-1 after the first leg in February and increased their advantage when the 37-year-old Alessandro Del Piero scored from close range in the first half.

The visitors, who had overtaken their opponents in Serie A since the first leg took place, came back into the tie when left back Djamel Mesbah equalised with a header early in the second half.

Vucinic missed a golden opportunity to put the match to bed when he shot into the side netting before Milan's Argentine striker Maxi Lopez turned on the edge of the area and blasted the ball into the top corner from 20 metres to force extra time.

Juventus will play the winners of Wednesday's second semi-final between Napoli and Siena.

© Copyright 2021 Reuters Limited. All rights reserved. Republication or redistribution of Reuters content, including by framing or similar means, is expressly prohibited without the prior written consent of Reuters. Reuters shall not be liable for any errors or delays in the content, or for any actions taken in reliance thereon.
Related News: AC Milan, Juventus, Mirko Vucinic, Alessandro Del Piero, Maxi Lopez
COMMENT
Print this article 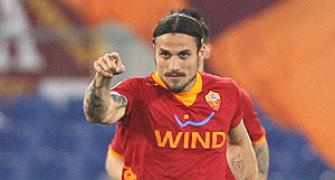 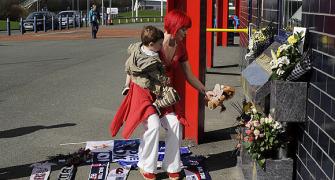 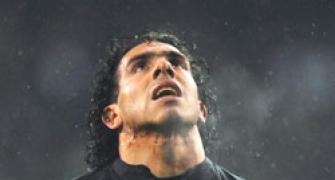 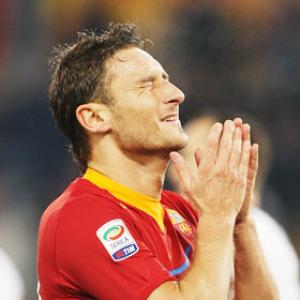 Serie A: Milan rally to beat Udinese and go top