Vishy Anand wants chess to be part of 2020 Olympics 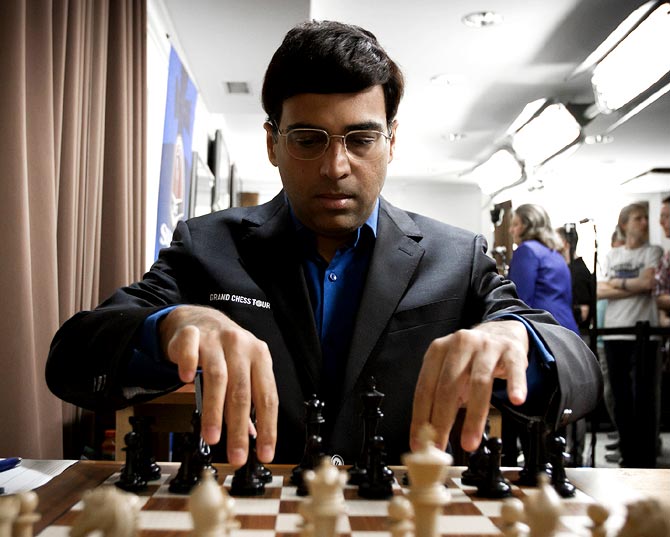 Chess legend Viswanathan Anand said it will be 'great' if the sport is included in the Olympic programme for the 2020 Games.

"It will be great for the sport if that happens," five-time world champion Anand said on Thursday, on the eve of the Indian team's departure for the Chess Olympiad, to be held in Batumi, Georgia from September 23 to October 6.

The country's other top players such as Tania Sachdev and Vidit Gujarati also feel the same.

Gujarati, in fact, felt he could not win an Arjuna award this year, despite being recommended by the All India Chess Federation, as the sport is not part of multisport events.

"I have won six medals, including gold, in Asian team events and one in Asian Championship," Vidit said, presenting his case.

The last chess player to win an Arjuna was Abhijeet Gupta in 2013.

"We have sent the names of Vidit Gujarati and Lalit Babu for the Arjuna Awards. But we did not get any reason why they were not considered. We are trying our best to raise the profile of the sport. We need encouragement and support," Chauhan said.

"Definitely it will be a great boost for the sport if it is included in the summer Olympics. But for now we are are focussed on the Olympiad, which is chess' equivalent of the Olympic Games," Tania said.

The chess Olympiad is a biennial event where the world's top players represent their respective countries. 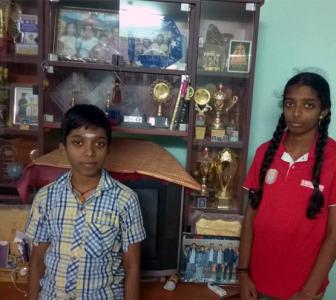 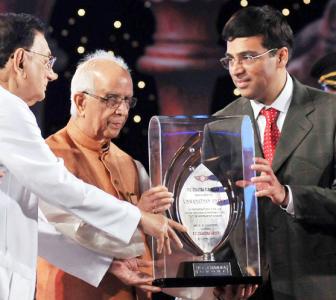 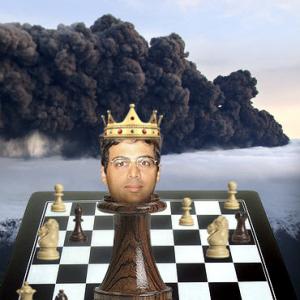 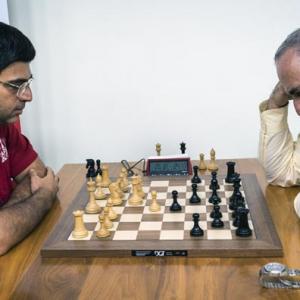