IMAGE: The officials who were in Tokyo told PTI that Vinesh Phogat had created ruckus when she was allotted a room near those of her Indian team-mates -- Sonam, Anshu Malik and Seema Bisla -- arguing that she might contract coronavirus since these wrestlers travelled to Tokyo from India. Photograph: Vinesh Phogat/Twitter

It has been learnt that Vinesh, who crashed out of the Tokyo Games in the quarter-finals after a crushing defeat by 'fall', has been given time till August 16 to reply to the notice that mentioned indiscipline on three counts.

Vinesh, who had travelled to Tokyo from Hungary where he had trained with coach Woller Akos, had refused to stay at the Games Village and train with the other Indian team members.

She also did not wear the name of the official sponsors of the Indian contingent, Shiv Naresh, and chose to wear a Nike singlet during her bouts.

"This is gross indiscipline. She has been suspended temporarily and barred from all wrestling activities. She can't compete in any national or other domestic event until she files a reply and WFI takes a final decision," a WFI source told PTI.

"WFI was pulled up by IOA why can't they control their athletes. IOA is issuing a notice to WFI in this regard," the source added.

The officials who were in Tokyo told PTI that Vinesh had created ruckus when she was allotted a room near those of her Indian team-mates -- Sonam, Anshu Malik and Seema Bisla -- arguing that she might contract coronavirus since these wrestlers travelled to Tokyo from India.

"She did not train with any of the Indian wrestlers. It appeared as if she had come with the Hungary team and had nothing to do with the Indian contingent.

"One day her timing clashed with the training timings of the Indian girls and she chose not to train at the same arena with them," the official added.

"This is not acceptable. This is not how senior wrestlers are supposed to behave."

Vinesh had entered the Games as a top medal contender but ended up suffering defeat by fall against Belarus' Vanesa.

The 19-year old Sonam has been given a notice for misconduct.

"These kids think they have become star wrestlers and are entitled to do anything. Before leaving for Tokyo either Sonam or her family are supposed to collect their passport from the WFI office.

"But she ordered SAI officials to collect on her behalf. This is not acceptable. They have achieved nothing and are showing attitude. This will not be accepted," the official added.

Sonam also returned without a medal from her debut Olympics. 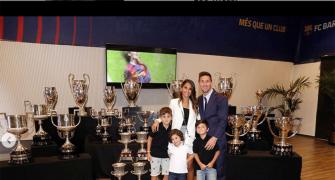 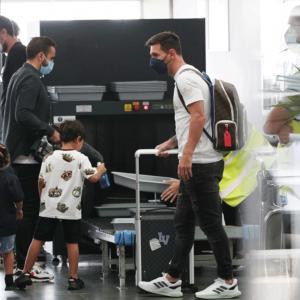 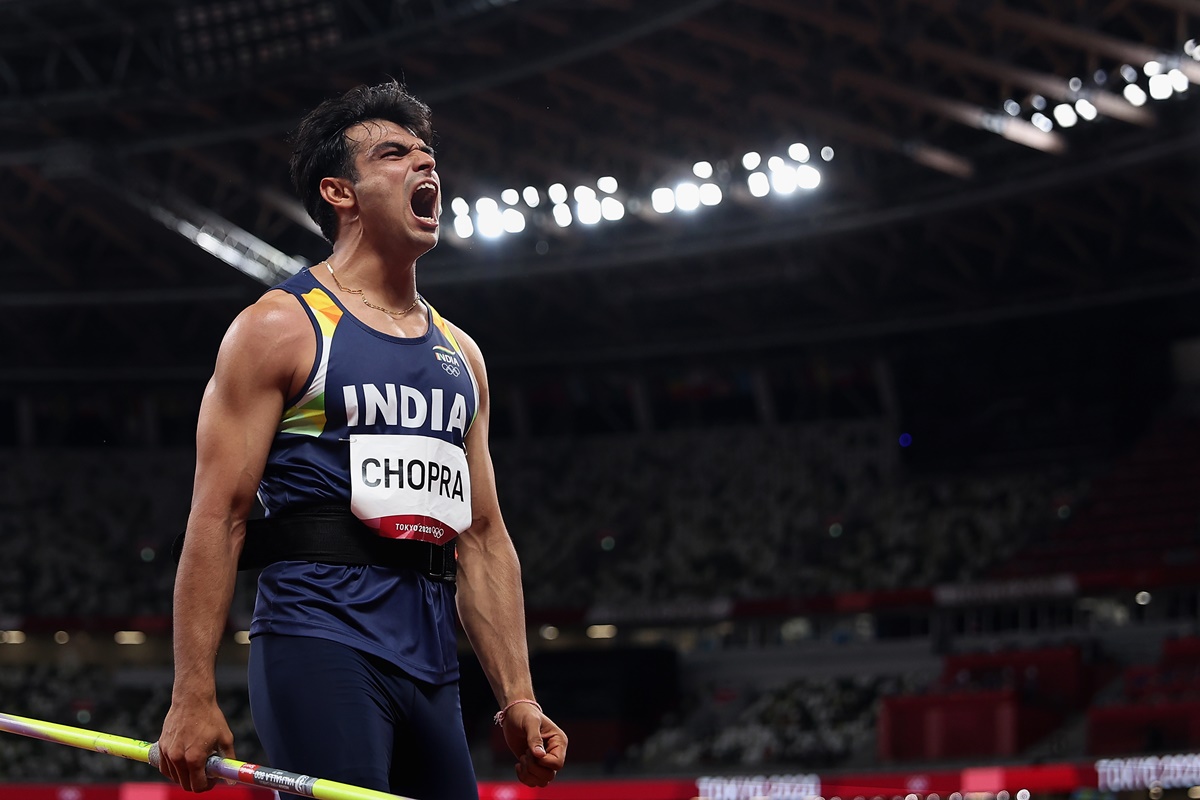