'I think it's a good thing. They got to make a move' 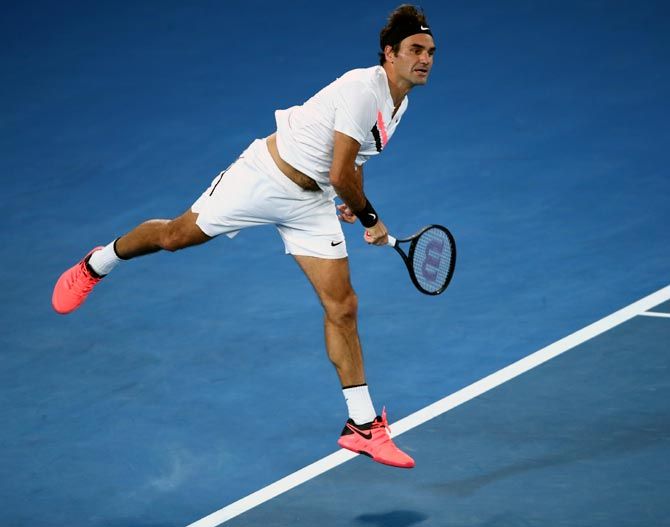 IMAGE: Roger Federer set up a meeting with South Korean sensation Chung Hyeon for a place in the final. Photograph: Mark Kolbe/Getty Images

Defending champion Roger Federer welcomed the emergence of new challengers, after several unseeded players made the Australian Open semi-finals for the first time in nearly 20 years.

The Swiss 19-time Grand Slam champion will face 21-year-old South Korean Chung Hyeon in one semi-final, while 23-year-old Briton Kyle Edmund will take on former US Open champion Marin Cilic in the other.

The last time so many unfamiliar faces reached the last four in Melbourne was in 1999 when Tommy Haas, Thomas Enqvist and Niclas Lapenti made the semis.

"I think it's a good thing. They got to make a move. I find it disappointing when their breakthroughs come at 27, because then we know them for seven years, let's say," 36-year-old Federer told reporters after beating Tomas Berdych on Wednesday.

"I like it when we don't know the guys. I hardly know Chung. I've hardly spoken to him. I had one Nike appearance once with Edmund over in London. That's about it."

Federer expects the men's game to become more unpredictable with a change back to 16 seeds, rather than 32, in Slams.

"We like our rivalries that do exist on the tour. New names are good, from time to time, of course for the tour. I think next year when we'll have 16 seeds, it's going to be quite different," said Federer, who has reached his 43rd Grand Slam semi-final and is favourite to win a 20th major.

"It's nice to go back to that. I do believe in some ways it's going to open some draws, it's going to be some really tough ones from the get-go, which I think is a good thing.

Chung defeated six-time Australian Open champion Novak Djokovic in the last 16 and followed up by beating Tennys Sandgren on Wednesday to set up a first-ever clash with Federer.

"It's an interesting match for me," Federer said.

"Right now I couldn't tell you how I need to play him. One thing I know is I'm going to be playing aggressive. I don't know how I'm going to do that exactly yet."

"I don't know exactly how he returns and how he serves exactly. Those are two major aspects to the game. Those start the points. I have to figure that part out a little bit."

© Copyright 2020 Reuters Limited. All rights reserved. Republication or redistribution of Reuters content, including by framing or similar means, is expressly prohibited without the prior written consent of Reuters. Reuters shall not be liable for any errors or delays in the content, or for any actions taken in reliance thereon.
Related News: Roger Federer, Korean Chung Hyeon, Kyle Edmund, Thomas Enqvist, Tommy Haas
SHARE THIS STORYCOMMENT
Print this article 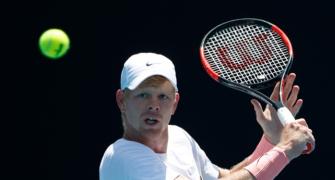 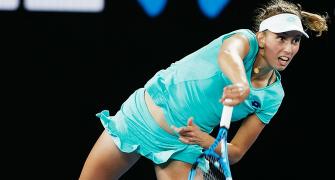 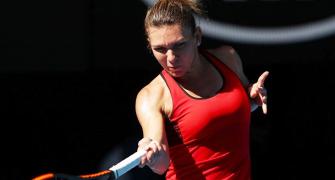 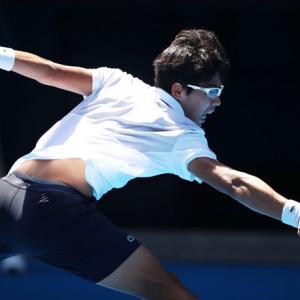 'Chung set to give rivals nightmares'