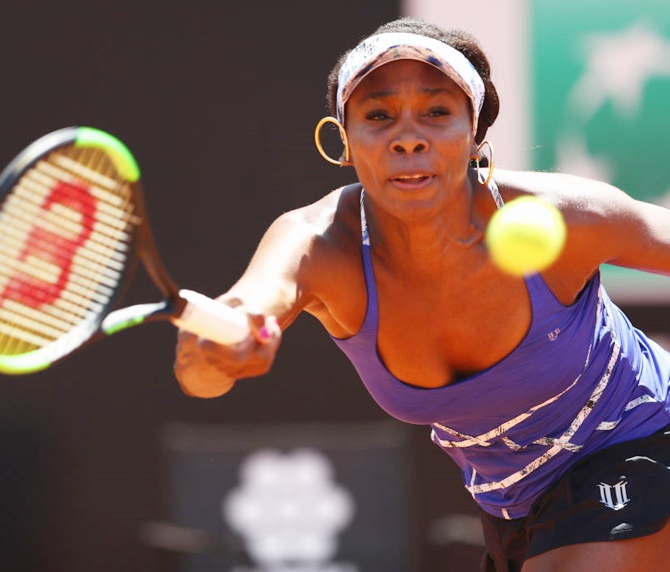 Venus Williams powered into the Italian Open quarter-finals on Thursday with a dominant 6-1, 3-6, 6-1 victory over fifth seed Johanna Konta.

Williams, who had lost her last three encounters with the British number one, showed no signs of nerves as she dictated play from the baseline and broke Konta twice in the first set.

Konta recovered to take the second set and level the match but Williams, who won the Rome title in 1999, came back spectacularly with a decisive double break in the third set.

The American will meet either defending champion Garbine Muguruza or Germany's Julia Georges in the quarter-finals.

Sixth-seed Simona Halep marched past Russia's Anastasia Pavlyuchenkova 6-1, 4-6, 6-0 in the other third-round clash. The Romanian will face Kontaveit in the quarter-finals.

Unseeded Daria Gavrilova stunned Russia's Svetlana Kuznetsova to reach the final eight of the competition with a 2-6, 7-5, 6-4 victory.

© Copyright 2021 Reuters Limited. All rights reserved. Republication or redistribution of Reuters content, including by framing or similar means, is expressly prohibited without the prior written consent of Reuters. Reuters shall not be liable for any errors or delays in the content, or for any actions taken in reliance thereon.
Related News: Venus Williams, Johanna Konta, Anett Kontaveit, Croatian Mirjana Lucic-Baroni, Julia Georges
SHARE THIS STORYCOMMENT
Print this article 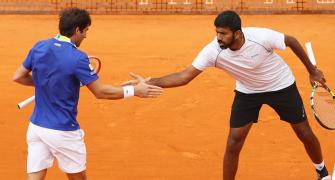 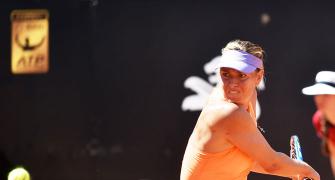 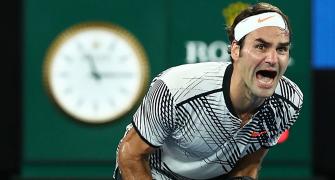 Djokovic on why 'smart' Federer pulled out of French Open 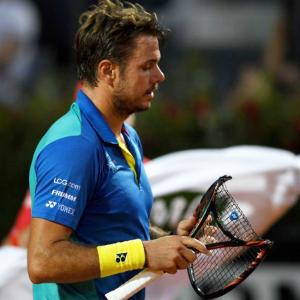