Dutch soccer star Robin van Persie returned to his home ground on Monday as he signed with Feyenoord Rotterdam hoping for a positive ending to his dwindling career.

Van Persie completed the free transfer from Turkish side Fenerbahce, having not played since a knee last August raised questions over the long-term fitness of the 34-year-old former Arsenal and Manchester United player.

"I have made a fantastic journey since leaving Feyenoord 14 years ago, but I'm happy to return now," he told reporters at Feyenoord's De Kuip stadium. "I hope to bring a lot to this team, but we'll have to wait and see what's possible.

"I have trained with the team today and I feel good. But feeling good is not the same as being able to play matches and it will certainly take time before I reach that level."

Having spent two frustrating years at Fenerbahce, Van Persie will hope to mimic the glorious return to Rotterdam of former national team mate Dirk Kuyt, who retired in May after securing Feyenoord's first league title in 18 years.

But memories of that long-awaited trophy are fading fast, with Feyenoord already trailing league leaders PSV Eindhoven by 17 points halfway through the season.

Feyenoord clearly lacked offensive creativity in their 2-0 defeat against Ajax Amsterdam on Sunday, but Van Persie warned against too high hopes of his return.

"I mainly hope to help younger players by setting an example, like experienced players such as (Dennis) Bergkamp, (Thierry) Henry and (Patrick) Vieira helped me at Arsenal," Van Persie said of his expected role at Feyenoord.

"Besides that, no one can say what will happen."

Van Persie played his first matches for Feyenoord as a teenager 16 years ago, before his 2004 move to Arsenal set him up for international fame as a free-scoring centre forward.

The last real moment of glory came at the 2014 World Cup, where his magnificent diving header set the Dutch national side on course for a 5-1 victory against world champions Spain, but since then injuries have taken over and Van Persie's star faded.

"I am grateful for my career, which was bigger than I could have ever imagined," he said. "But it would be a fantastic feeling to end it on a high note at Feyenoord."

© Copyright 2021 Reuters Limited. All rights reserved. Republication or redistribution of Reuters content, including by framing or similar means, is expressly prohibited without the prior written consent of Reuters. Reuters shall not be liable for any errors or delays in the content, or for any actions taken in reliance thereon.
Related News: Robin van Persie, Feyenoord Rotterdam, Arsenal, PSV Eindhoven, Feyenoord's De Kuip
SHARE THIS STORYCOMMENT
Print this article 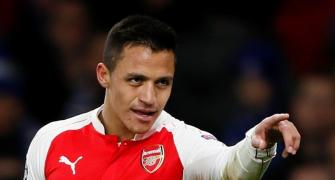 United had no choice but to make a move for Sanchez 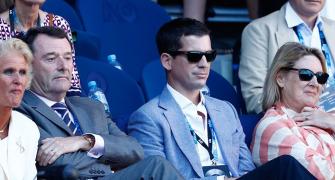 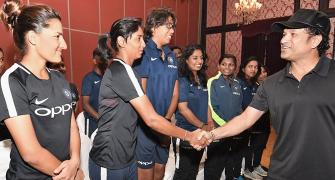 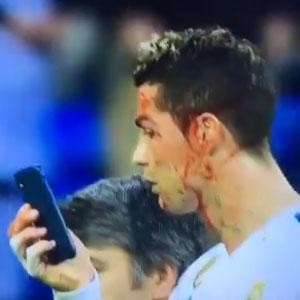 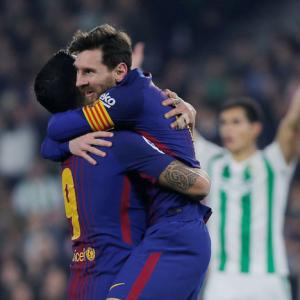