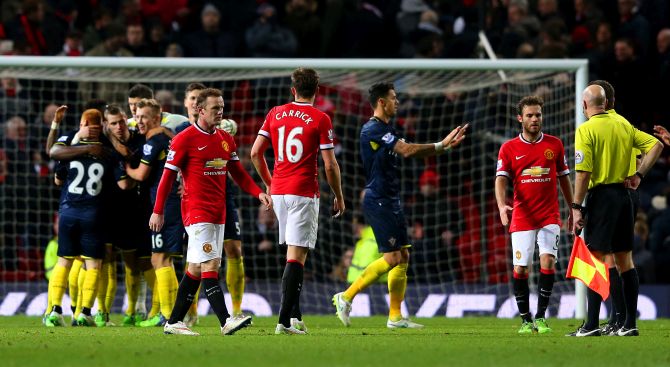 Louis Van Gaal said it would take him three years to transform Manchester United into a potential title-winning team when he became manager last summer, but judged by Sunday's loss to Southampton, he might have to wait a lot longer than that.

United, who spent £150 million ($226.76 million) on new players in the summer, failed to get a shot on target at home for the first time in more than five years as they went down to a 1-0 defeat to the Saints who had not won at Old Trafford since 1988.

The defeat leaves United with 37 points from 21 matches, exactly the same total they had this time last year when David Moyes was manager, and they have scored one goal less. Moyes was sacked in April after less than a season in charge.

Van Gaal, who left Colombian striker Radamel Falcao out of the squad raising doubts about his future at the club, still had Angel Di Maria, Robin van Persie and Wayne Rooney in attack and Juan Mata went close twice to scoring late in the game.

‘We didn't create so much but we dominated the game’ 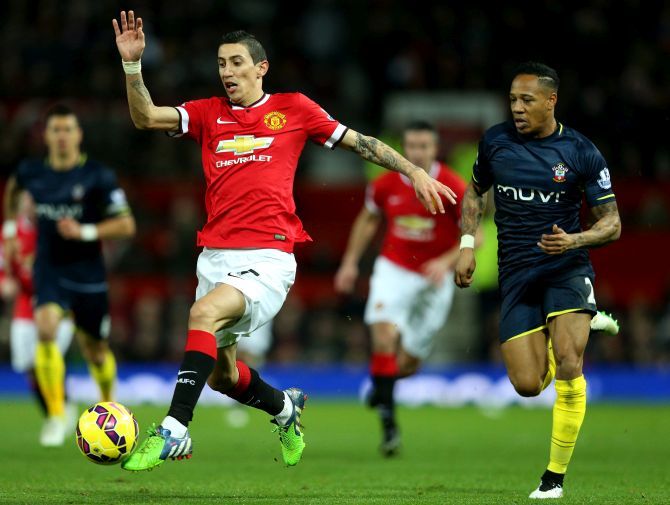 An additional thorn in Van Gaal's side on Sunday was that Southampton are coached by fellow Dutchman Ronald Koeman and the one-time Ajax Amsterdam colleagues have not been friends since Van Gaal was forced out of the club by Koeman in 2004.

The two gave each other a cursory handshake after the game which Van Gaal said Southampton were lucky to win.

"We didn't create so much but we dominated the game. They came for a draw and they go away with a victory, that is disappointing," he added.

"We played a much better game than Southampton. They were lucky to score out of nothing."

‘Falcao wasn't injured, he was just not selected in the squad’ 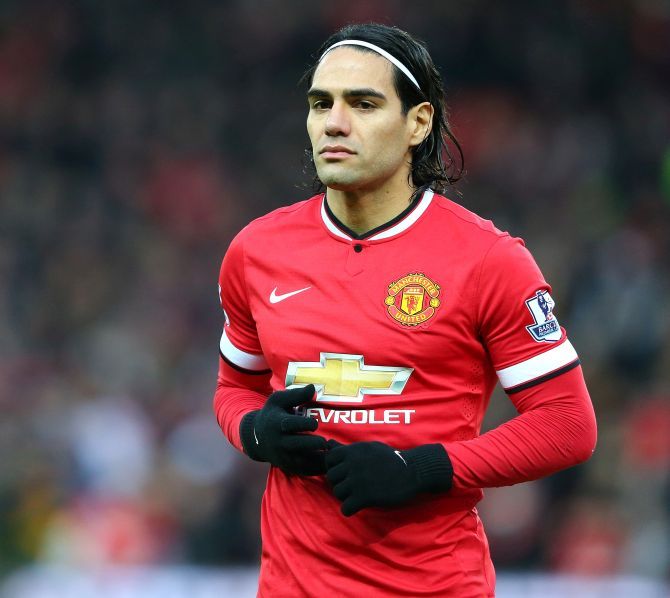 United slipped to fourth, one place behind Southampton, and while there are still questions over how much progress they have made since Moyes left, there are also questions over the future of Falcao at United.

United must pay £46.0 million ($69.51 million) to AS Monaco if the striker is to remain at United permanently when his loan deal ends in the summer.

Van Gaal said he opted to include teenager James Wilson on the bench rather than Falcao because of the England Under-20 international's pace.

"Falcao wasn't injured, he was just not selected in the squad," Van Gaal said.

However, when Van Persie came off injured after 61 minutes, Ander Herrera replaced him, not Wilson.

Eight minutes later United went behind with the goal that sealed Saints victory.

© Copyright 2022 Reuters Limited. All rights reserved. Republication or redistribution of Reuters content, including by framing or similar means, is expressly prohibited without the prior written consent of Reuters. Reuters shall not be liable for any errors or delays in the content, or for any actions taken in reliance thereon.
Related News: Maria of Manchester United, Louis Van Gaal, Southampton, Radamel Falcao, David Moyes
COMMENT
Print this article 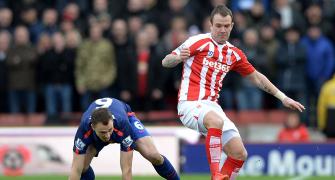 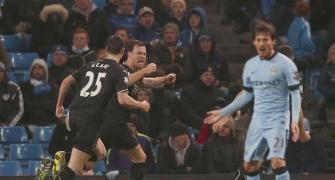 Man United's agony: 6 strikers and not a single shot on goal! 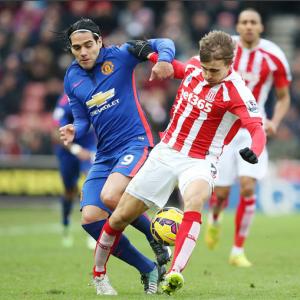