Usain Bolt arrives in Rio for shot at immortality 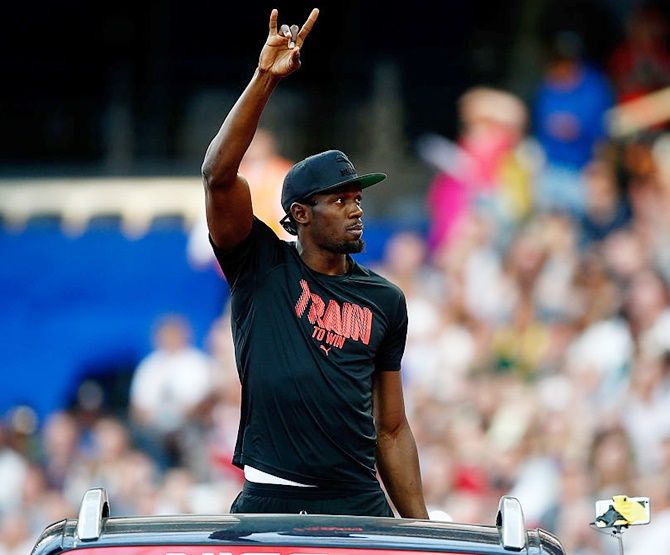 Jamaica's Usain Bolt has landed in Rio de Janeiro more than a week before the Olympics opening ceremony to fine tune his preparations for his attempt at an unprecedented triple-triple of gold medals in the men's sprints.

The wold record holder, who required a medical exemption after he pulled out of the Jamaican trials with a hamstring strain, proved his fitness last Friday by running 19.89 seconds to win the 200 metres at the London Diamond League meeting.

He will join the Jamaican pre-Olympic camp as he seeks to become the first man to win gold medals in the 100, 200 and 4x100 relay at three successive Games.

Bolt had been training and receiving medical treatment in Munich after he pulled out of the Jamaican trials with the hamstring injury.

The lanky sprinter is among 59 track and field athletes in Jamaica's 63-member delegation.

The Caribbean nation will also be represented in diving, swimming and artistic gymnastics.