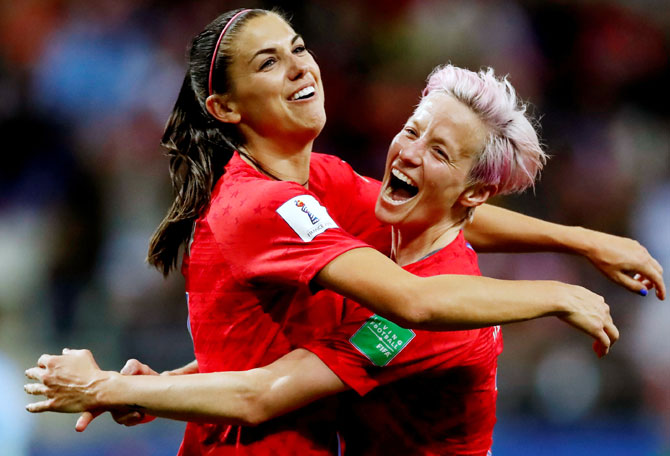 The US women's soccer team's claims for equal pay were dismissed by a court on Friday, handing a victory to the United States Soccer Federation.

Judge R Gary Klausner of the United States District Court for the Central District of California threw out players' claims that they were under paid in comparison with the men's national team but allowed complaints of unfair medical, travel and training to proceed to trial.

The judge, however, also ruled that players' claims they do not receive equal treatment as the men when it comes to travel, training, housing and other areas could proceed.

The trial date is set for June 16.

Molly Levinson, a spokeswoman for the players, said that they plan to appeal the decision.

"We are shocked and disappointed," said Levinson. "We will not give up our hard work for equal pay.

"We are confident in our case and steadfast in our commitment to ensuring that girls and women who play this sport will not be valued as lesser just because of their gender."

US Soccer released a statement Friday saying it wanted to work with the team to "chart a positive path forward to grow the game both here at home and around the world."

"US Soccer has long been the world leader for the women’s game on and off the field and we are committed to continuing that work," the federation said.

Players had been seeking $66 million in damages under the Equal Pay Act.

The women's national team beat Netherlands to claim its fourth World Cup title last summer, as the stadium rang with chants of, "Equal Pay, Equal Pay," catapulting its players into the spotlight.

Forward Tobin Heath wrote on social media: "This team never gives up and we're not going to start now."

The US national team's long-running feud with US Soccer has been a very public and bitter battle with athletes and celebrities, from Billie Jean King to Congresswoman Alexandria Ocasio-Cortez rallying around the women's cause.

The language prompted an on-field protest by players, who wore their warmup jerseys inside out to obscure the US Soccer logo prior to a game, and a critical response from several of the team's commercial sponsors.

© Copyright 2020 Reuters Limited. All rights reserved. Republication or redistribution of Reuters content, including by framing or similar means, is expressly prohibited without the prior written consent of Reuters. Reuters shall not be liable for any errors or delays in the content, or for any actions taken in reliance thereon.
Related News: US Soccer, Megan Rapinoe, Molly Levinson, National Team, Judge R Gary Klausner
SHARE THIS STORYCOMMENT
Print this article 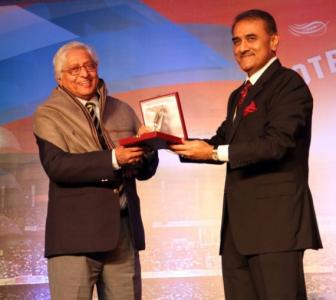 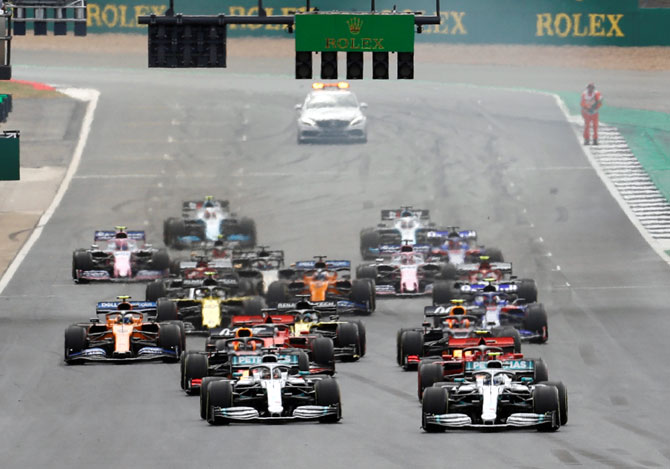 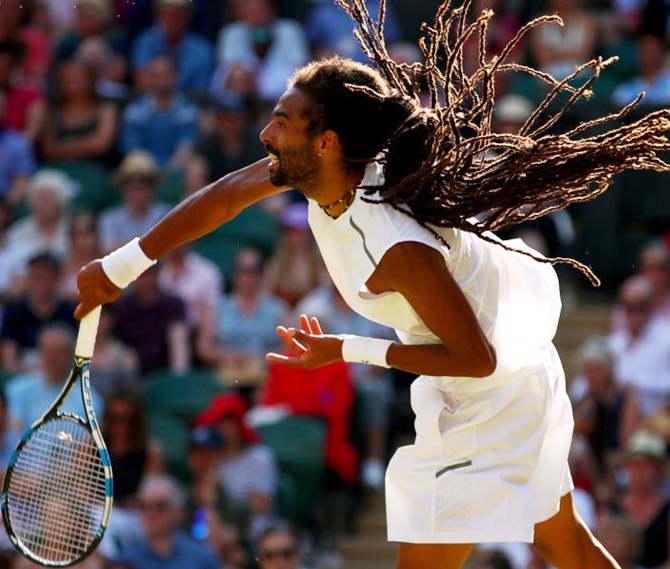 No handshakes, no fans as live tennis resumes 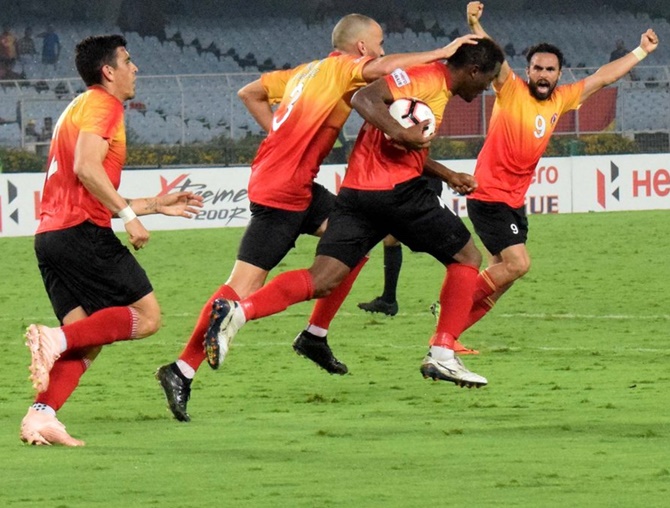