Germans outraged as US plays wrong version of their anthem 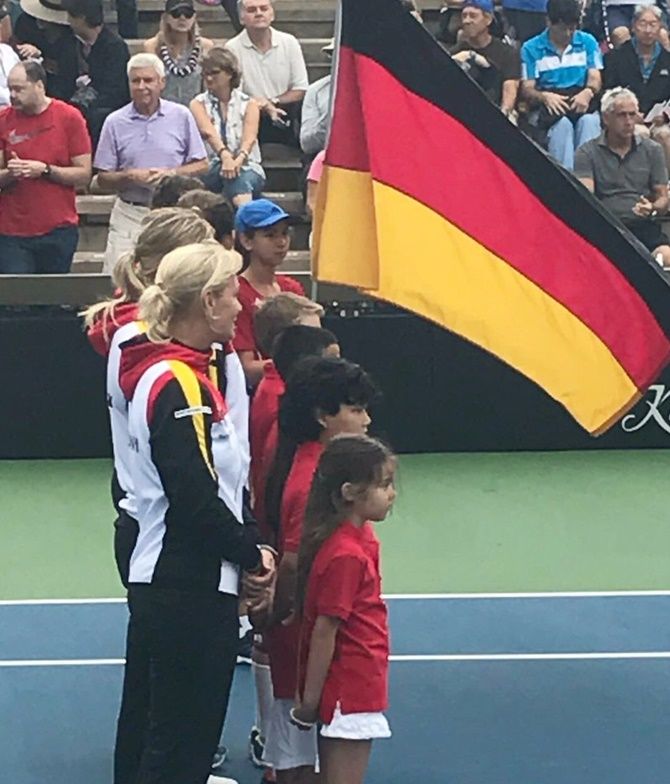 German tennis has responded with outrage after the United States Tennis Association made the embarrassing error of playing the Nazi-era version of Germany's national anthem during a Federation Cup tie in Hawaii.

The version played included the first stanza, beginning "Deutschland, Deutschland uber alles," which was used as Nazi propaganda. It was dropped after World War Two.

"I thought it was the epitome of ignorance, and I've never felt more disrespected in my whole life, let alone in Fed Cup," Germany's Andrea Petkovic was reported as saying, adding that she considered walking off court before the singles match against Alison Riske.

The USTA tweeted its apologies, saying "The USTA extends a sincere apology to the German Fed Cup team & fans 4 the outdated National Anthem. This mistake will not occur again."

"We hope so," the Deutscher Tennis Bund responded on Twitter.