Underdog Nagal looking forward to Thiem test at US Open 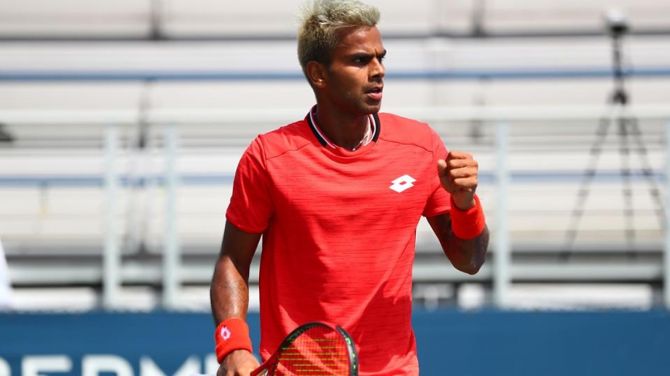 Sumit Nagal does not expect to dominate Austrian Dominic Thiem like his near namesake and idol Rafael Nadal when they meet in the US Open second round on Thursday, but the 23-year-old Indian is relishing the challenge on the biggest stage.

Nagal on Tuesday became the first Indian to win a singles match at the US Open in seven years when he beat Bradley Klahn and immediately set his sights on Thiem who has reached two French Open finals, losing both to Nadal.

"I've got nothing to lose," said Nagal, who took a set off Roger Federer in his first round defeat on his Grand Slam debut at Flushing Meadows last year.

"Last year I played Roger Federer and this year Thiem. It's going to be a great match. For sure, I'm not the favourite."

Second seed Thiem, who reached his third Grand Slam final at this year's Australian Open, was far from convincing in his opener against Jaume Munar and went through when the Spaniard retired hurt after dropping the first two sets.

Andy Murray endured a more gruelling first outing and showed that he is physically capable of going the distance at a major after hip surgery by beating Yoshihito Nishioka in five sets.

The Briton could face a tricky test against 15th-seed Felix Auger-Aliassime in the second round.

Serena Williams will continue her bid for a record-equalling 24th major crown when she takes on Russia's Margarita Gasparyan while Australian Open champion Sofia Kenin will meet Canada's Leylah Fernandez.

American Sloane Stephens, the 2017 champion, will square off against Olga Govortsova of Belarus while Aryna Sabalenka plays Victoria Azarenka.

© Copyright 2021 Reuters Limited. All rights reserved. Republication or redistribution of Reuters content, including by framing or similar means, is expressly prohibited without the prior written consent of Reuters. Reuters shall not be liable for any errors or delays in the content, or for any actions taken in reliance thereon.
Related News: Nagal, Roger Federer, Rafael Nadal, Olga Govortsova, Yoshihito Nishioka
COMMENT
Print this article 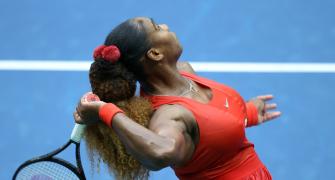 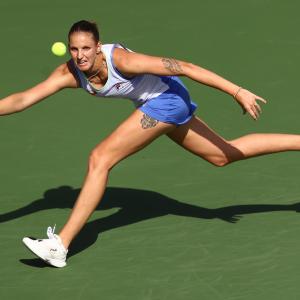