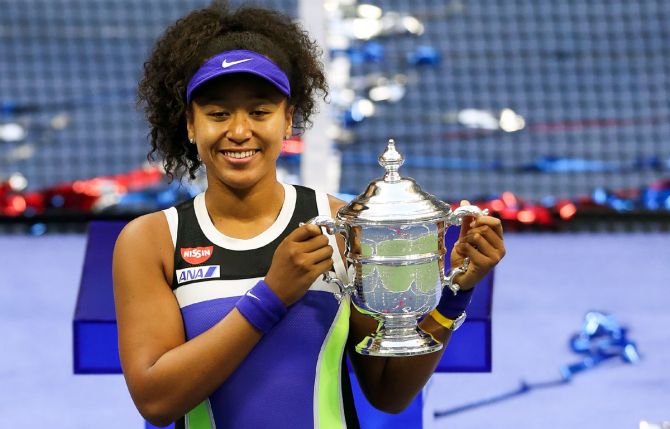 IMAGE: Naomi Osaka, who won the US Open on Saturday was the only player in the top-10 to gain places. Photograph: Al Bello/Getty Images

US Open champion Naomi Osaka has climbed six spots to third in the latest WTA rankings released on Monday while Victoria Azarenka's career revival gathered traction as the Flushing Meadows finalist returned to the top-15.

Australian Ash Barty and Simona Halep of Romania continued to occupy the number one and two spots in the rankings respectively despite opting against travelling to New York for the Grand Slam.

The 22-year-old Osaka, who beat Azarenka in a thrilling final on Saturday for her second Grand Slam title in New York and third overall, was the only player in the top-10 to gain places.

Osaka also reached the final of the Western & Southern Open, which was held at Flushing Meadows this year due to the COVID-19 pandemic, but had to withdraw against Azarenka due to an injury.

Azarenka, also a former world number one, arrived in New York having not won a match this year and ranked 59.

But the two-time Australian Open champion went on to win the US Open warmup event and capped her spectacular comeback by reaching her first Grand Slam final in seven years.

It helped her climb to number 14 in the WTA rankings -- her highest since January, 2017.

American Jennifer Brady, who lost to Osaka in the US Open semi-finals, was also a big mover in the ladder and was ranked 25th, 16 places higher than her previous ranking. 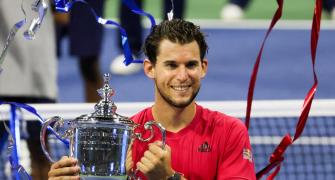 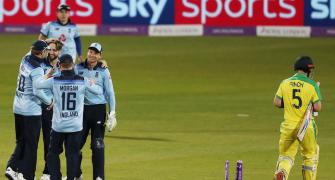 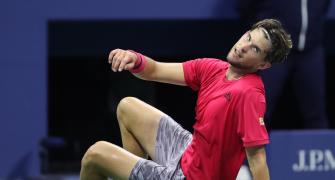 Dedication finally pays off for US Open champ Thiem 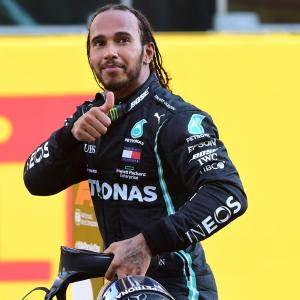 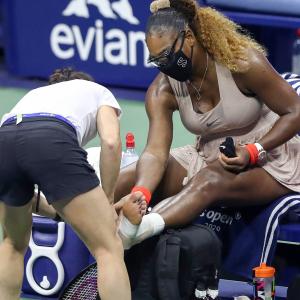