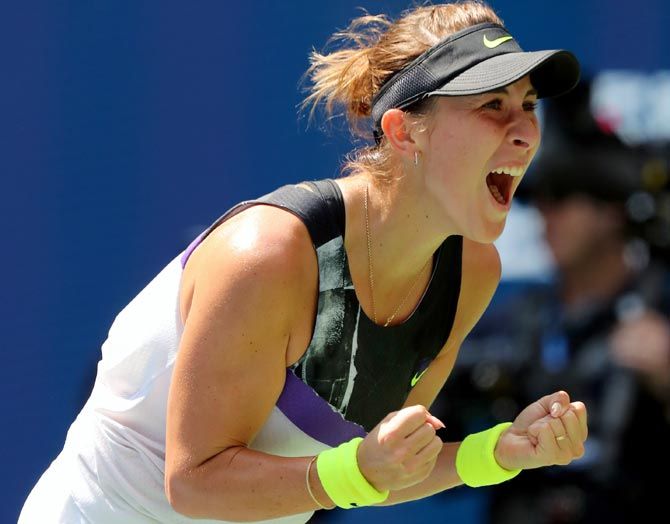 Belinda Bencic reached her first-ever Grand Slam semi-final on Wednesday, fending off Donna Vekic to win 7-6(5), 6-3 in their US Open last-eight clash on Arthur Ashe Stadium.

The pair appeared evenly matched through most of the first set, as Switzerland's Bencic struggled for consistency on serve, firing off five aces but committing four double faults.

The 13th seed took command of the match in the second set, committing just four unforced errors compared to 17 in the first. 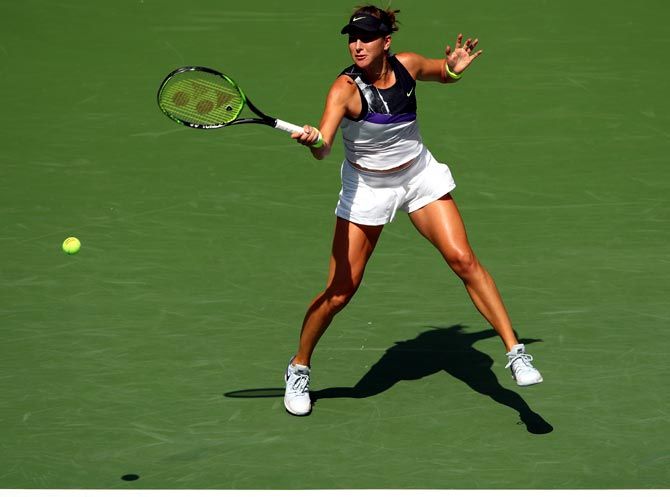 Croatian Vekic fired 28 winners during the match but failed to save critical break points against her, as an elated Bencic reached a new milestone in an injury-plagued career.

“Sometimes you all take it a little bit for granted,” said the 22-year-old, who stunned world number one and defending champion Naomi Osaka earlier in the week. “When you can’t play you miss it so much.

“For me it’s a perspective change and I am enjoying playing tennis so much now.”

Bencic next plays either Canada's Bianca Andreescu or Belgium's Elise Mertens, who face off under the lights at Arthur Ashe Stadium later on Wednesday.