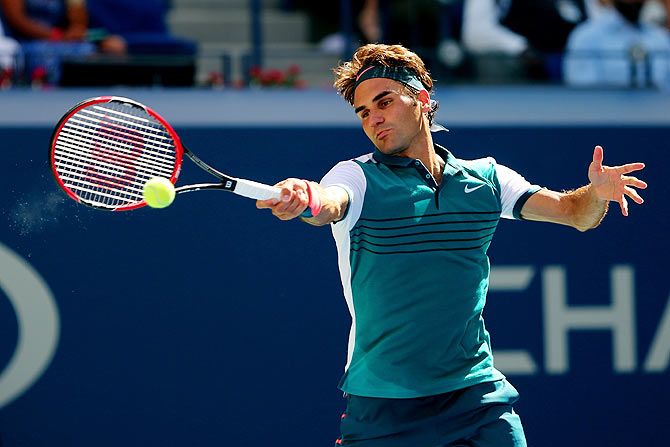 IMAGE: Switzerland's Roger Federer returns a shot to Germany's Philipp Kohlschreiber during their men's singles third round match of the 2015 US Open at the USTA Billie Jean King National Tennis Center in Flushing meadows in New York City on Saturday. Photograph: Elsa/Getty Images

Roger Federer, Andy Murray and Simona Halep strolled into the fourth round of the US Open on Saturday but shared the Flushing Meadows spotlight with tenacious underdogs Donald Young and Johanna Konta.

Second seed Federer took another step towards a sixth US Open title with an efficient 6-3, 6-4, 6-4 win over Philipp Kohlschreiber while third seed Murray followed him into the fourth round with a clinical 6-3, 6-2, 7-5 victory against Brazilian Thomaz Bellucci.

It was another leisurely afternoon on Arthur Ashe Stadium court for Federer, who has yet to drop a set, though he lost his serve for the first time in the tournament as Kohlschreiber broke him twice.

Federer, who had sprinted through his first two matches with the loss of only nine games, next meets big-serving American 13th seed John Isner, who advanced when Czech Jiri Vesely retired with a neck injury when trailing 6-3 6-4.

"I served well when I had to at the end." 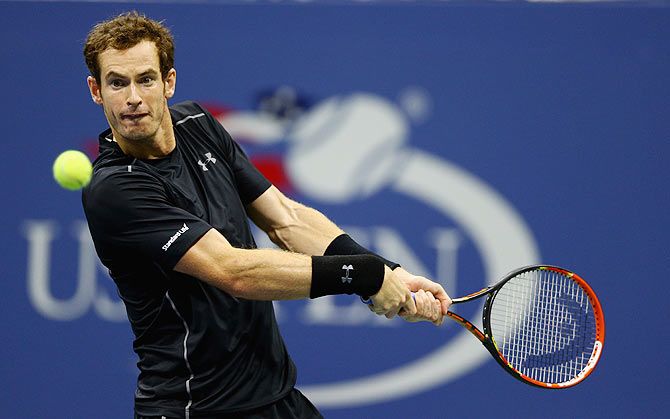 A routine win on a cool, comfortable night after a week of stifling heat gave Murray, who has also battled a head cold, the last berth in the fourth round and should prime the Scotsman for the pressures of the later stages at the year's last grand slam.

"Conditions were so much nicer to play in today," he said.

"Like after long rallies, you weren't really struggling for breath as much.

"The first couple rounds, it really doesn't get much harder than that. Maybe it will get bad again, but they're some of the toughest conditions you'll play in during the year.

"To get through those matches, especially the second one, was important." Another Swiss man Stanislas Wawrinka also made it into the last 16 by breezing past Belgian Ruben Bemelmans 6-3, 7-6(5), 6-4.

Richard Gasquet also wasted little time, the 12th seeded Frenchman romping to a 6-4 6-3 6-1 decision over a drained Australian Bernard Tomic, who was coming off a gruelling five set battle with compatriot Lleyton Hewitt. Halep worked the night shift for the first time at this slam and found it to her liking as she steamrolled past American Shelby Rogers 6-2 6-3 in 67 minutes.

Meanwhile, Canada's Eugenie Bouchard, was facing a battle to make her scheduled last-16 clash with Italy's Roberto Vinci on Sunday after injuring her head in a freak fall in the women's locker room on Friday.

The 21-year-old withdrew from the women's and mixed doubles tournament on medical advice.

"The severity of the injury was and continues to be assessed by the on-site medical personnel at the US Open," said tournament director David Brewer.

"No determination about competing in the singles competition has been made at this time. Bouchard will continue with medical evaluation and treatment for the remainder of the day.

"An update on her condition will be provided later today." 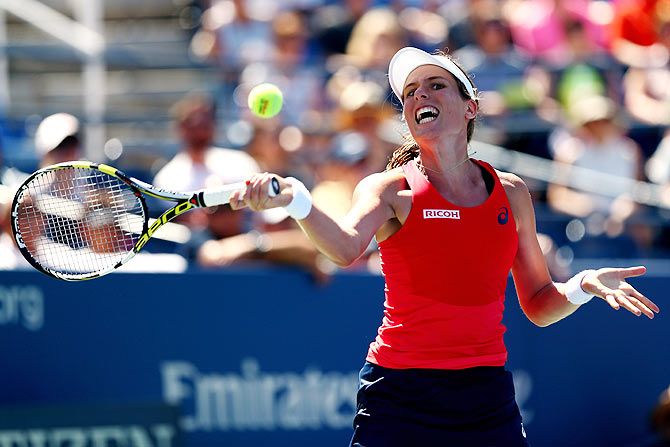 Konta continued to enjoy her time in the US Open spotlight as the British qualifier beat 18th seed Andrea Petkovic 7-6(2) 6-3 to reach the fourth round of a grand slam for the first time.

It was the second upset in as many matches for the 24-year-old who toiled for three hours and 23 minutes in searing heat on Thursday to beat eighth seeded Spaniard Garbine Muguruza.

The sun returned on Saturday but again it was Konta's opponent feeling the heat, with Petkovic calling a medical timeout after going down a set and 3-0 in the second and wrapped in ice towels before finishing out the match.

Konta will next meet fifth seeded Czech Petra Kvitova, who had no problem with the heat or her opponent, the twice Wimbledon champion crushing Slovakian Anna Karolina Schmiedlova 6-2, 6-1. 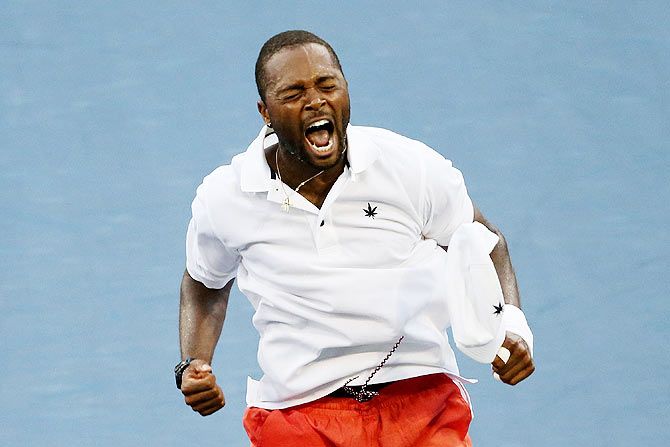 Young, once hailed as the next great American tennis player, is finally showing that potential at 26 to an excited hometown audience fighting back from two sets down to claim a 4-6, 0-6, 7-6(3) 6-2, 6-4 victory over 22nd seed Viktor Troicki of Serbia.

Young has had a workout this week, escaping another two-sets deficit in his opening match to beat French 11th seed Gilles Simon 2-6, 4-6, 6-4, 6-4, 6-4, then beating Britain's Aljaz Bedene in four sets in the second round.

Donald Young was hailed as a tennis prodigy and future grand slam winner at age 15. By 19 he was branded a has-been.

Now 26, the left-hander has dedicated himself to his fitness conditioning and the work is paying off at the U.S. Open where he battled back from two sets down for the second time this week to reach the fourth round at Flushing Meadows.

"I'm looking forward to going out there and battling again. I'm sure it's going to be a battle. Every match is going to be one. I'm happy to be able to push forward. This is what you put the hours in the gym for."

Next up for Young is French Open champion Wawrinka, another five-set victim of the American, who won a fifth-set tie-break in the second round at the 2011 US Open. 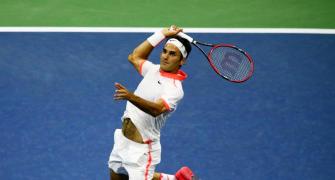 PHOTOS: Federer storms into Round 3, hopes this is 'not my last' US Open 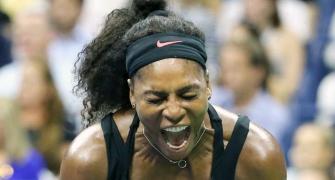 US Open PHOTOS: Serena, Cilic survive scares but no escape for Nadal 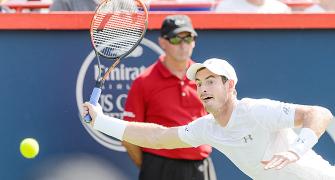 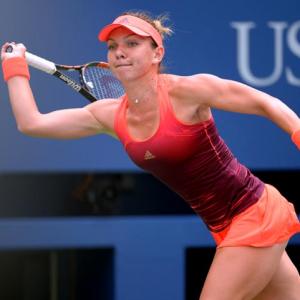 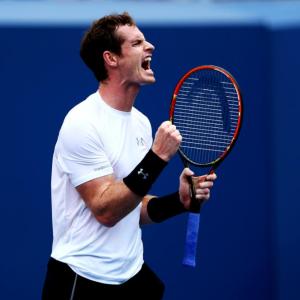