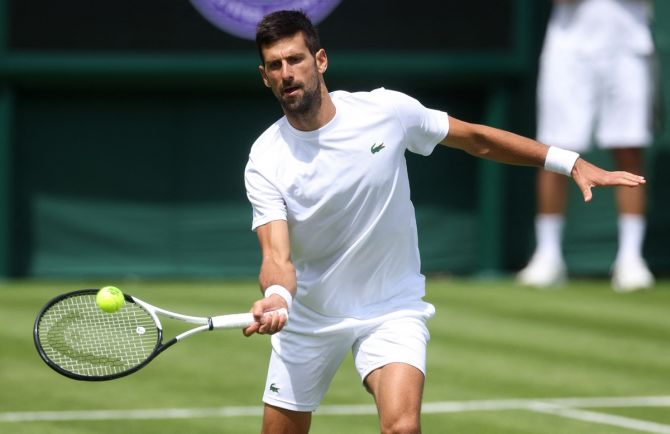 IMAGE: Should Novak Djokovic retain the title he would be only the fourth man in the modern era to win four successive Wimbledon crowns. Photograph: Paul Childs/Reuters

Defending champion Novak Djokovic says he will be extra motivated to claim a fourth successive Wimbledon title as it could be his last Grand Slam action of the year.

The 35-year-old Serb missed the Australian Open after being deported for not having been vaccinated against COVID-19 and will not be allowed to compete at the U.S. Open for the same reason.

Those decisions have severely impacted Djokovic's hopes of winning the most Grand Slam titles, with Rafa Nadal now holding the record on 22, compared to Djokovic's 20.

With Australia enforcing strict entry criteria, it is likely that Wimbledon could be Djokovic's last Grand Slam event until next year's French Open.

"As of today I'm not allowed to enter the States under these circumstances. I'm aware of that. That is an extra motivation to do well here," he told reporters on Saturday.

"Hopefully I can have a very good tournament, as I have done in the last three editions. Then I'll just have to wait and see. I would love to go to States.

"But as of today, that's not possible."

Should Djokovic retain the title he would be only the fourth man in the modern era to win four successive Wimbledon crowns.

It would also put him level with Pete Sampras on seven Wimbledon titles, one behind record holder Roger Federer.

"I would love to be in a position to fight for another trophy," top seed Djokovic said.

"Pete Sampras, winning his first Wimbledon, was the first tennis match I ever saw on the TV. So, of course, there's a lot of connection to this tournament.

"Pete has won it seven times. Hopefully, yeah, I can do the same this year."

Even if Djokovic wins he will lose the 2,000 ranking points he is defending from last year, following the ATP and WTA decision to strip the tournaments of points in the wake of the ban on players from Russia and Belarus.

Djokovic was also prevented from defending 2,000 points in Melbourne, but says he is not overly concerned.

"My priorities are different now," he said.

While respecting Wimbledon's stance, Djokovic said he feels it is unfair that Russian players, including world number one Daniil Medvedev, are not competing at the grasscourt major.

"I understand both sides. It's really hard to say what is right, what is wrong. But in my heart as an athlete, putting myself in a position where someone would ban me from playing because of these circumstances, and I have not contributed to that, I wouldn't think that's fair," he said.

"Let me remind you that back in the 90s, from 92 to 96, any athlete from Serbia was not allowed to compete on the international stage in any sport. At that time I was too young, but I know athletes that were competing at that time.

"I know how it affected their lives. Many of them have left their sport because four years is a very long time." 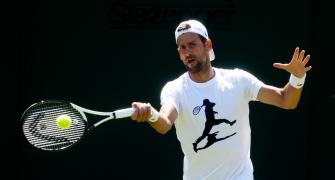 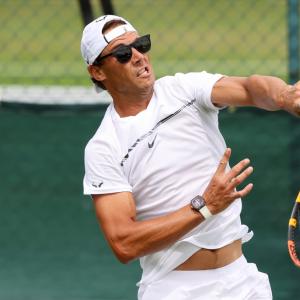 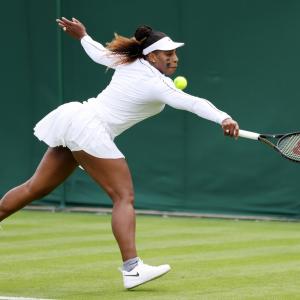 Here's why Serena Williams was missing in action...