Manchester City's reward for reaching the knockout stage of the Champions League for the first time is a meeting with Barcelona, while holders Bayern Munich face Arsenal for the second year in a row following Monday's last 16 draw.

The other ties, to be played in February, feature Bayer Leverkusen v Paris St Germain and Galatasaray v Chelsea, where the Turkish club's Didier Drogba will come face to face with his former employers whom he helped to the 2012 title.

The final is at Lisbon's Stadium of Light on May 24.

The draw of lots were done by former Real Madrid and Portuguese legend Luis Figo. 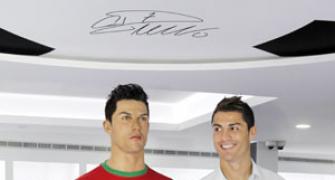 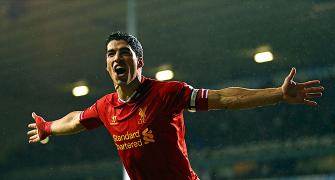 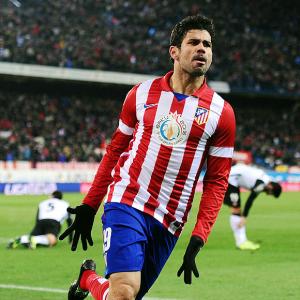