Didier Drogba scored late in the first half and Chelsea kept free-scoring Lionel Messi in check to secure a 1-0 win over holders Barcelona in their Champions League semi-final first leg on Wednesday.

Ivorian Drogba finished off a swift break with an incisive finish from a Ramires pass in stoppage time at a rain-soaked Stamford Bridge.

Barca, looking to knock Chelsea out at this stage for the second time in four seasons, dominated the opening half but were quieter after the break as the well-organised hosts kept their shape.

Chelsea had a huge escape in the final seconds when Pedro placed a shot beyond goalkeeper Petr Cech but against the post and Sergio Busquets lashed the rebound over the bar.

Barcelona, making their fifth straight appearance in the semi-finals and bidding to become the first club since AC Milan in 1989 and 1990 to lift the European Cup in successive seasons, created the better openings but were wasteful in front of goal.

The away side took a grip of the game almost from the kickoff, keeping possession for the first two minutes of the match when no Chelsea player touched the ball, and they went close to taking king the lead after 10 minutes when Andres Iniesta's ball over the top found Alexis Sanchez onside and in space 15 metres from goal.

His chip beat Cech but Chelsea escaped when the ball bounced back off the bar and was cleared.

Chelsea, protecting a good run against Spanish teams, having not lost home or away to one for 13 matches since a defeat to Barcelona at Stamford Bridge in a Round of 16 match six years ago, made their intentions known early on, trying to exploit a perceived weakness in the Barca defence by playing quick balls through the middle to Drogba.

He twice ran on to them but was let down by a poor first touch both times. Barca dealt with that inconvenience by keeping possession again and Messi had his first real chance after 28 minutes when his powerful header was saved by Cech.

Barcelona's next scoring chance came two minutes before halftime when Messi went on a jinking run through the Chelsea defence before teeing up Cesc Fabregas with a shot that looked goalbound until Fabregas's former Arsenal team mate Ashley Cole cleared the ball off the line.

Chelsea took advantage of that let-off and went ahead minutes later when Frank Lampard robbed a hesitant Messi of possession on halfway.

Lampard picked out Ramires with a fine pass and the Brazilian had space to burst forward and cross low for Drogba to sweep low past Victor Valdes.

Barcelona maintained their control of possession and territory in the second half but their passing lost some of its precision in the face of some terrier-like defending.

Cech beat out a shot by Adriano and Cech did well to push clear a glancing header from Carles Puyol but Chelsea looked more comfortable and continued to keep the tightest of leashes on Messi, who failed to find the target against the Londoners for the seventh time.

It was Barcelona's third defeat in 63 matches this season. They now have to regroup to face Real Madrid in the league on Saturday before next Tuesday's return date with Chelsea.

© Copyright 2021 Reuters Limited. All rights reserved. Republication or redistribution of Reuters content, including by framing or similar means, is expressly prohibited without the prior written consent of Reuters. Reuters shall not be liable for any errors or delays in the content, or for any actions taken in reliance thereon.
Related News: Chelsea, Petr Cech, Barcelona, Lionel Messi, Barca
SHARE THIS STORYCOMMENT
Print this article 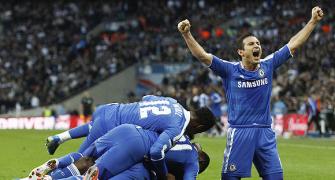 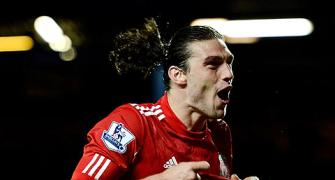 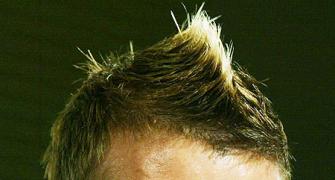 Premier League gets nostalgic 20 years on 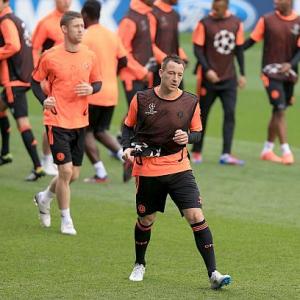 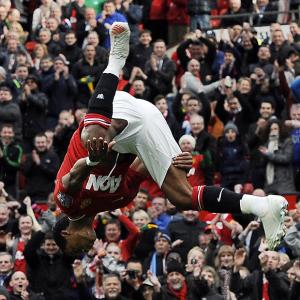