In 2020, not one team has managed to beat Bayern Munich, with only RB Leipzig managing a draw back in February. In addition to their dominance domestically, the German side have won every game in the Champions League this season. 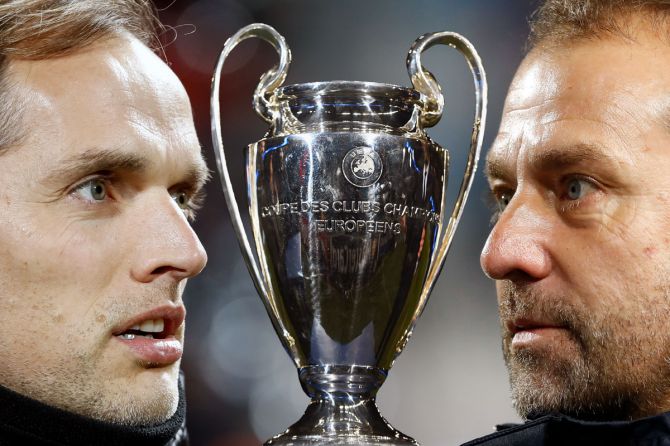 Bayern Munich's success in reaching the final of the Champions League has been built on a very distinct tactical approach but it is one that carries big risks against Paris St Germain, leaving coach Hansi Flick with a major dilemma.

Bayern play an aggressive pressing game, pinning back their opponents, maintaining pressure on their defence and making it difficult for them to move the ball through the midfield.

It is an approach that has worked superbly in the knockout games in the Portuguese capital with Barcelona simply swept aside in an astonishing 8-2 victory for the Germans and then Olympique Lyonnais succumbing 3-0 in the semi-finals.

In 2020, not one team has managed to beat Bayern, with only RB Leipzig managing a draw back in February. In addition to their dominance domestically, Flick's side have won every game in the Champions League this season.

The Bayern approach shows the increasing irrelevance of describing tactical approaches via numerical formations -- after all, Robert Lewandowski is their only striker but he is far from alone. 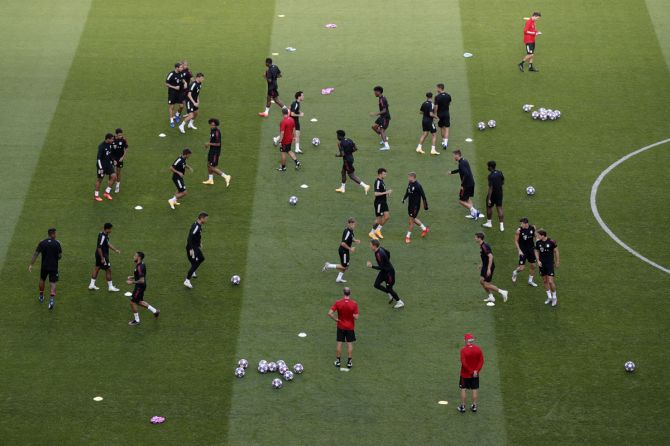 The Pole leads the line but the press comes from a trio behind him -- Serge Gnabry on the right, Thomas Mueller centrally and Ivan Perisic on the left.

Crucially, the two full backs get into advanced positions, creating the 'swarming effect' that so many teams cannot cope with.

Alphonso Davies on the left, is the epitome of the modern, attacking full back, while Joshua Kimmich, who has deputised for the injured Benjamin Pavard, is a midfield player by nature.

The only problem with this approach is that it only works if Bayern's defence plays a very high-line and compresses the game.

That carries with it the risk of opposition attacks with pace getting behind the back of Bayern's defence with long balls forward or swift, well-constructed counter-attacks.

Lyon managed to do just that on Wednesday but lacked the clinical finishing to make the most of the opportunities that came their way.

PSG's attack, with Neymar and Kylian Mbappe, is unlikely to be so forgiving. 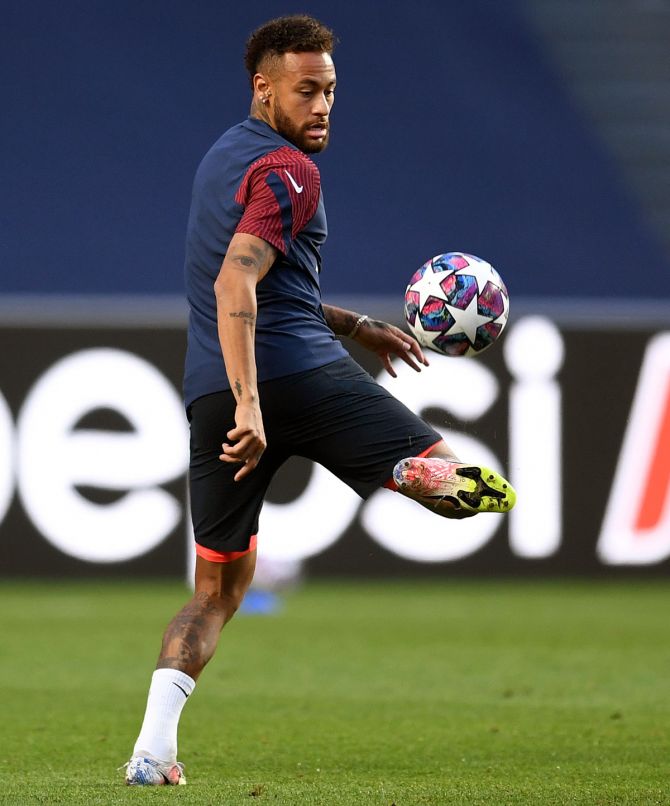 Mbappe, in particular, presents a real problem given his lightning speed from the left flank. Neymar's ability to make runs from deeper positions and Angel Di Maria's ability to pick them out with the perfect pass mean Bayern's back line will be tested on Sunday.

In particular Davies and Kimmich or Frenchman Pavard, if he is chosen after coming back from injury, will have to be as accomplished defensively as they have been with the ball.

Flick could reduce the danger of Mbappe by springing Bayern's offside trap, ordering his defence to play deeper, reducing the space able to be exploited behind them.

But that would stretch the game and work contrary to Bayern's game-plan in the opposition's half.

It is a classic case of stick or twist?

The good news for those hoping for an exciting game is that, so far, Flick has shown no inclination to alter his approach.

© Copyright 2021 Reuters Limited. All rights reserved. Republication or redistribution of Reuters content, including by framing or similar means, is expressly prohibited without the prior written consent of Reuters. Reuters shall not be liable for any errors or delays in the content, or for any actions taken in reliance thereon.
Related News: Bayern, Paris St Germain, Hansi Flick, Neymar, Kylian Mbappe
SHARE THIS STORYCOMMENT
Print this article 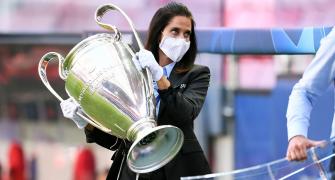 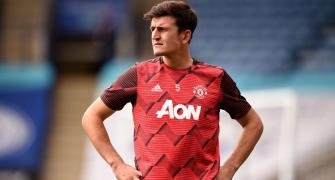 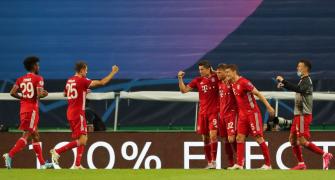 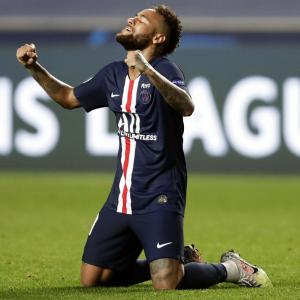 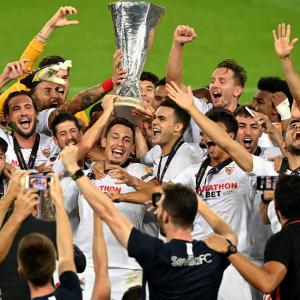