'Players should not lose their heads'

'We made two huge mistakes in the defence' Serbia coach Dragan Stojkovic accused his players of losing their heads as he saw his side's World Cup knockout hopes dwindle following a three-minute meltdown in which they threw away a two-goal lead against Cameroon on Monday.

Serbia had been cruising at 3-1 up in the second half, after pulling the African side apart with two goals in first-half stoppage time from Strahinja Pavlovic and Sergej Milinkovic-Savic before Aleksandar Mitrovic added a third after the break.

That put them on the brink of a victory that would have revitalised their World Cup campaign heading into their final Group G match against Switzerland on Friday.

Yet the introduction of Vincent Aboubakar off the bench seemed to give the African side added impetus, and momentum quickly shifted in their favour at Al Janoub Stadium.

Aboubakar pulled a goal back in the 63rd minute with an audacious chip and rolled the ball into the path of Eric Maxim Choupo-Moting to level the scores three minutes later. For both goals, Serbia were caught out at the back, playing an improbably high line and leaving acres of space for Cameroon to exploit.

"Of course, players should not lose their heads," Stojkovic told reporters. "We are frustrated as we wanted the win and had the match in our hands but our silly mistakes allowed Cameroon to avoid defeat."

"We made two huge mistakes in the defence. At this level it is very dangerous to go high up when your opponent has the ball - these two mistakes cost us victory. It is difficult to understand and completely unnecessary."

The draw left Serbia, with one point from two games, needing to beat Switzerland in their final match to have a chance of reaching the last 16.

Their destiny is not in their own hands, however, and they also need other results to go their way.

Serbia's performance was not entirely negative for Stojkovic, however, who saw a different side to his team going forward than in their opening 2-0 defeat by Brazil.

Their third goal, in particular, showed they are capable of cutting through opponents as a well-worked passing move ended with Mitrovic finishing from close range.

"I am very satisfied with my players because they showed a new face compared with the first match," said Stojkovic. "We created a lot of chances and dangerous situations, we hit the post and missed opportunities as well. I am very happy with how we reacted especially when we went 1-0 down." 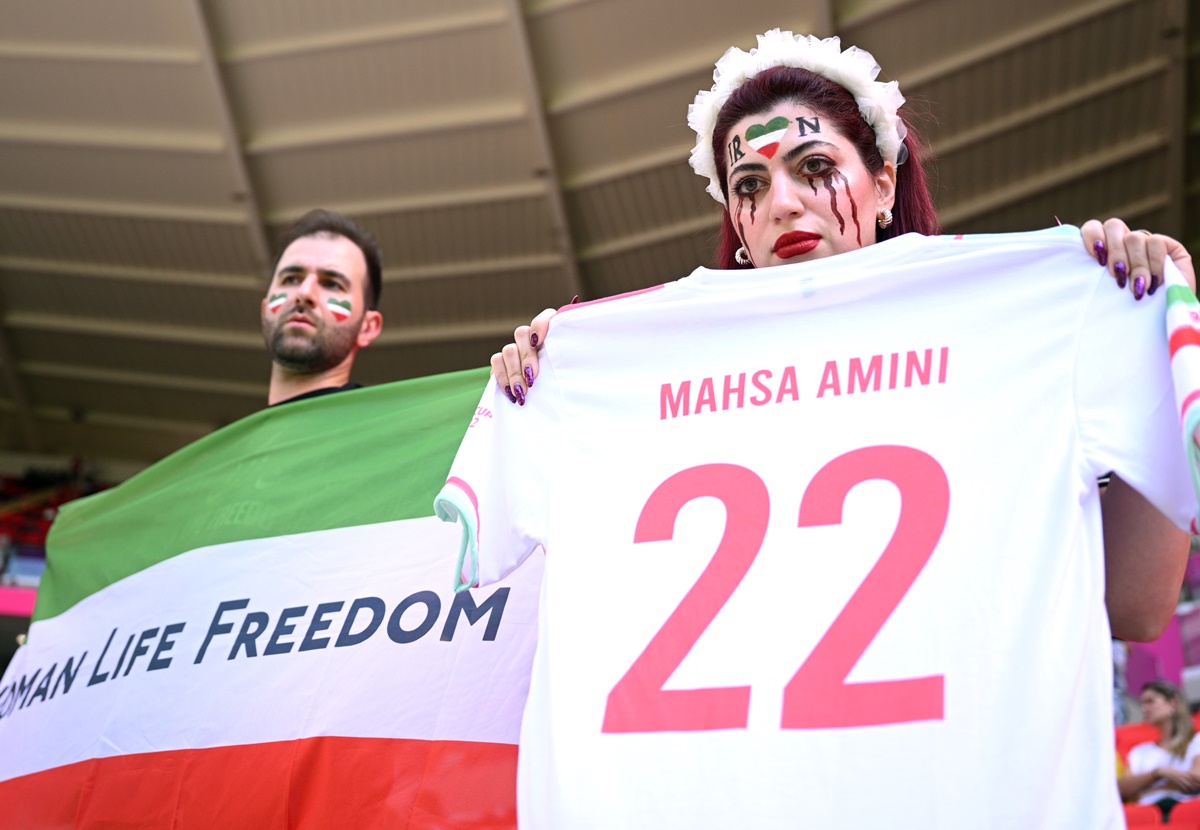 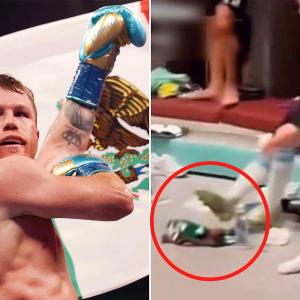