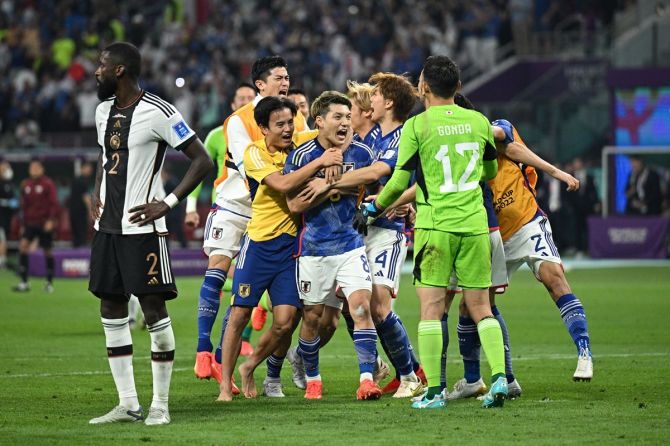 FIFA World Cup 2022 continues to throw up shocks and Wednesday was no different.

After Croatia and Morocco's goalless draw, the Germany-Japan game was a truly entertaining spectacle.

Asian and Arab teams have put pressure on the football superpowers from Europe and South America.

Twitterati couldn't contain their joy at the upset and hailed Japan for 'pulling off a Saudi Arabia'. 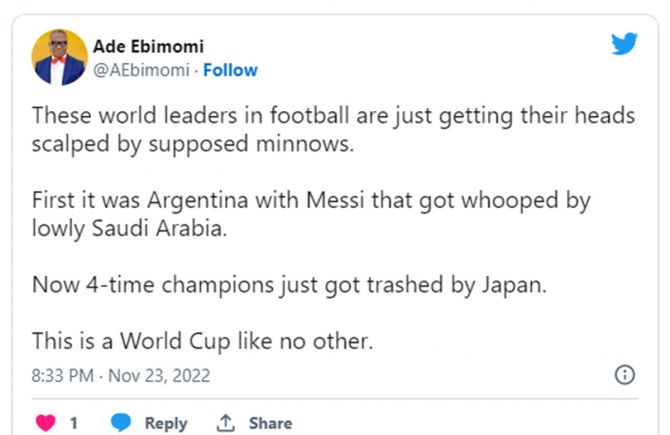 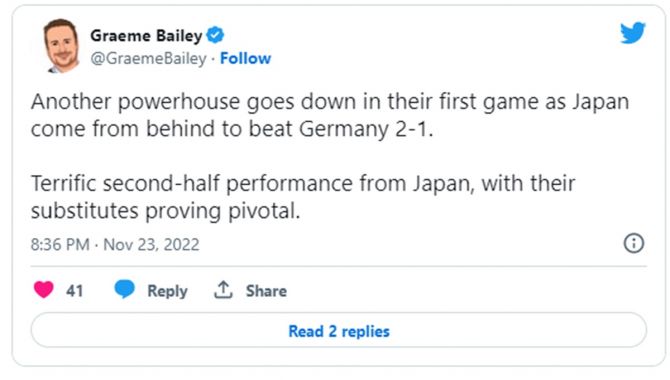 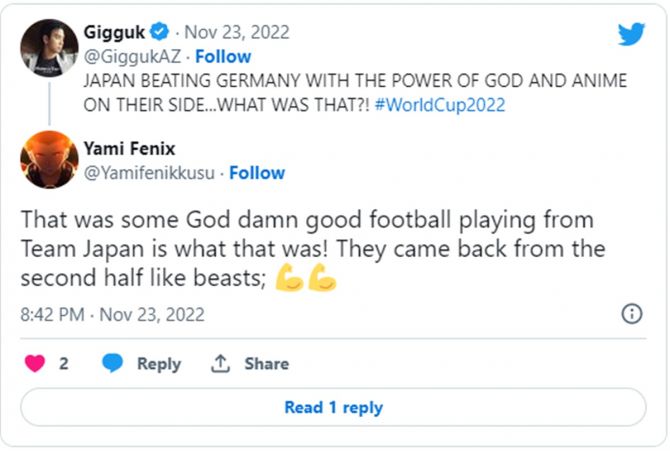 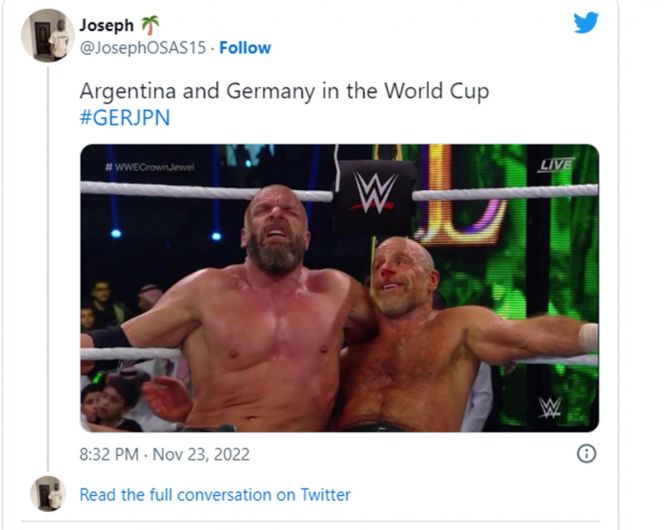 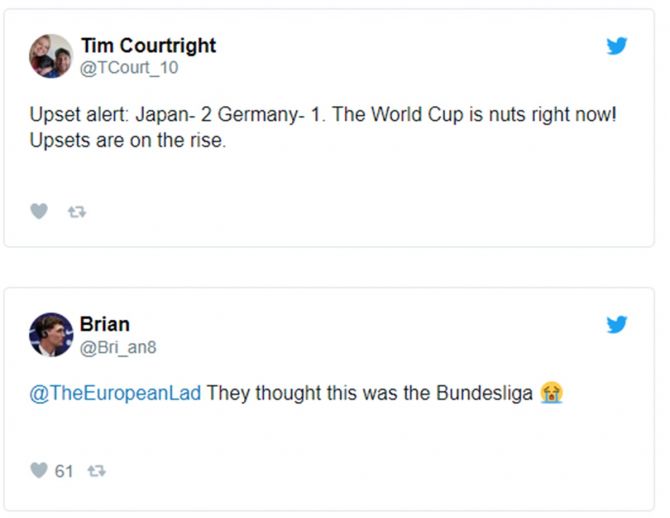