He was 64 and is survived by his wife and a son.

Chandra, as he was popularly known, was a three-time national champion and was also conferred the Arjuna Award in 1984. He was the president of Tamizhaga Table Tennis Association and Director and head coach of the SDAT-Medimix TT Academy in Chennai.

The Chennai-born player, who had reached the semifinals of the Commonwealth Games in 1982, was also a successful coach.

His playing career was cut short in 1984 following a botched knee surgery at a hospital here which led to him losing mobility, speech and vision. He fought back to recover and served the game as a coach.

He also fought a legal battle against the hospital and got a verdict in his favour.

He was a three-time national champion and a gold medallist in BA (Economics) and Law at the time of the career-ending injury.

Subsequently, sheer willpower helped Chandra return to 70-80 per cent of his normal mobility and he decided to focus on training promising players.

According to a few paddlers who have played with him, Chandra was one of the most attractive players and took risks at crucial stages of the game to unsettle opponents.

"We have lost a champion who fought death 37 years ago. Saddened to hear of the passing of V Chandrasekar Sir. Table Tennis as a sport has lost a great mentor, coach and an amazing player. He made the sport famous in the early 80's. Rest in Peace, Sir," Kamal tweeted.

On his part, Sathiyan said, "Completely shocked and indeed a very personal loss to me and my family. Lost my long time childhood & former coach & Arjuna Awardee Chandrsekhar sir today...Your memories and teachings will always stay with me sir. RIP."

Raman, who was trained by Chandra, recalled his former coach as a very stylish and multi-talented player.

The table tennis fraternity in Chennai condoled his death, saying that the sport had lost a legend. 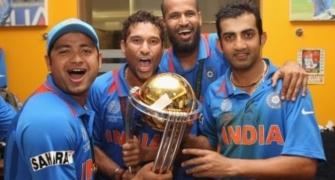 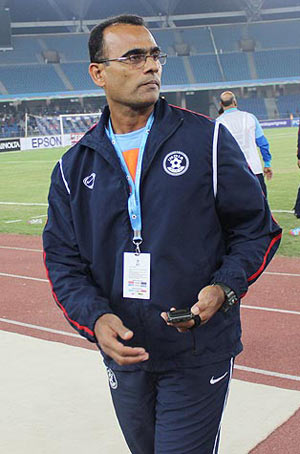 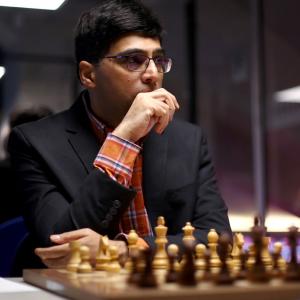