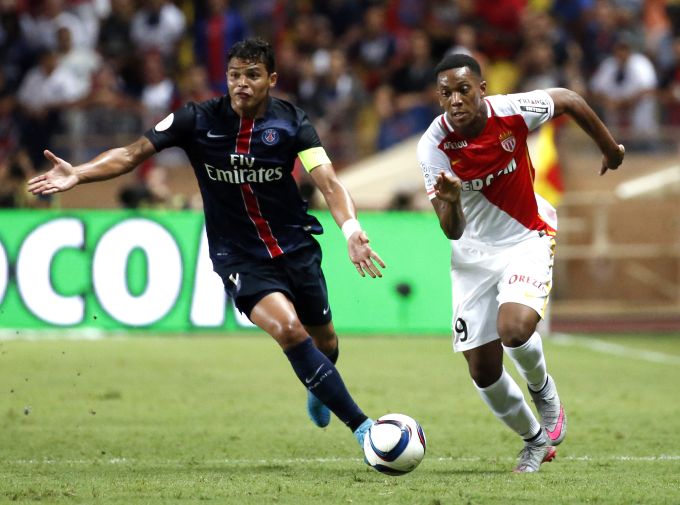 Manchester United captain Wayne Rooney did not have the faintest idea who Anthony Martial was when the Monaco forward was linked with a move to Old Trafford earlier this week, according to team mate Morgan Schneiderlin.

News of United's reported £36 million ($55 million) bid for the 19-year-old Frenchman broke as the squad were flying back to Manchester after their 2-1 defeat to Swansea on Sunday and the England captain approached Schneiderlin to get the low-down on the club's rumoured target.

"On the plane, Wayne Rooney came to speak to me and asked me who Martial was, because the English press had started to speak," France international midfielder Schneiderlin was quoted as saying by the Manchester Evening News.

"I told him he's a great player with great potential, who has played some good matches with Monaco last season and the beginning of this.

"I told him he is technical and powerful. A little like Thierry Henry, even if it's the press who are making that comparison," Schneiderlin added.

Chelsea's Moses signs for West Ham on a season-long loan 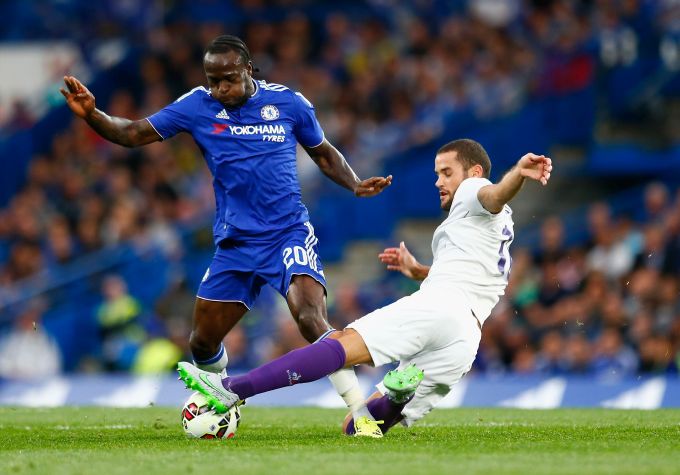 West Ham United have signed midfielder Victor Moses from Chelsea on a season-long loan, the Hammers said on their website on Tuesday.

The 24-year-old, who spent the last season on loan with Stoke City, scored three goals in 19 Premier League appearances for the Potters last season, helping them to their highest ever league finish of 9th place.

The Nigeria international has featured in his country's victorious 2013 Africa Cup of Nations campaign and the 2014 FIFA World Cup in Brazil.

This is Moses's third loan spell in as many seasons having previously been on loan with Liverpool.

Song returns to West Ham on loan from Barcelona 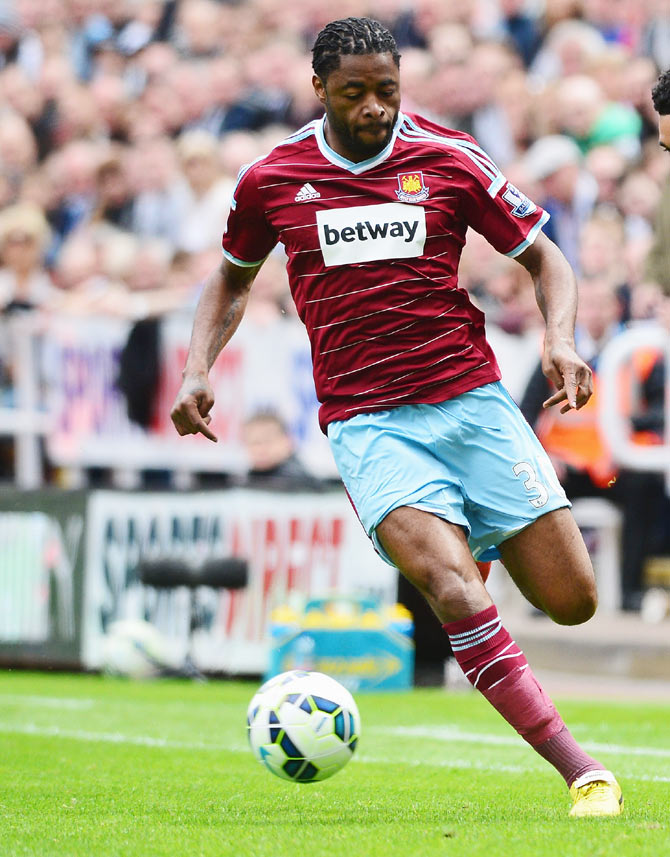 The 27-year-old Cameroonian spent last season on loan at the Hammers as well, after failing to nail down a regular starting spot with the Spanish champions, who he joined from Arsenal for a reported £15 million ($23 million) in 2012.

He made 31 appearances for the Hammers last season and scored thrice in the league.

The signing was confirmed soon after by a statement on the club's website (www.whufc.co.uk).

"I am very happy. For me it was very important to come back because when I was here I had a great rapport with the fans and the club," Song said.

"When I left I didn't know I would come back here. It was not easy but at the end of the day, the most important thing is I'm here now and I'm very happy."

Song, who has 47 caps for Cameroon, announced his retirement from international football in January, citing his wish to focus on his club career. 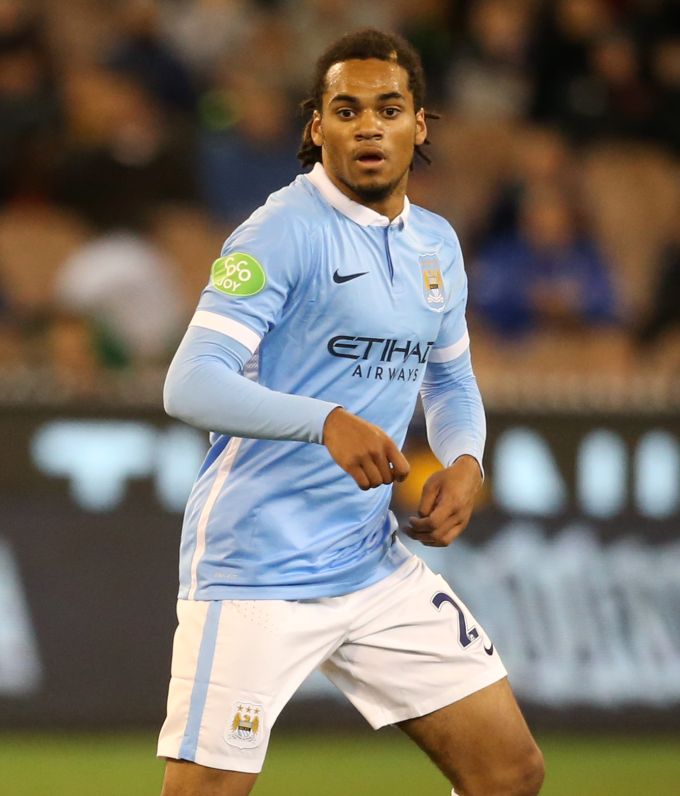 Manchester City centre back Jason Denayer has joined Turkish club Galatasaray on a season-long loan, according to a statement on the Premier League club's website.

The 20-year-old Belgian international spent last season on loan at Celtic, where he made 29 league starts and won the Scottish Premier League Young Player of the Year award.

His exit follows the arrival of Argentina international centre back Nicolas Otamendi from Valencia for a fee reported to be in the region of €45 million ($50.7 million).

Galatasaray are in Champions League Group C this season along with Benfica, Atletico Madrid and Astana.

City have also sold 19-year-old forward Jose Pozo to Spanish second division side Union Deportiva Almeria. The youngster joined the Sky Blues from Real Madrid in 2012 and has played four senior games for the club.

Villarreal have further bolstered their forward line by taking Spaniard Adrian Lopez on loan from Porto for the season, the Europa League participants said on Monday. 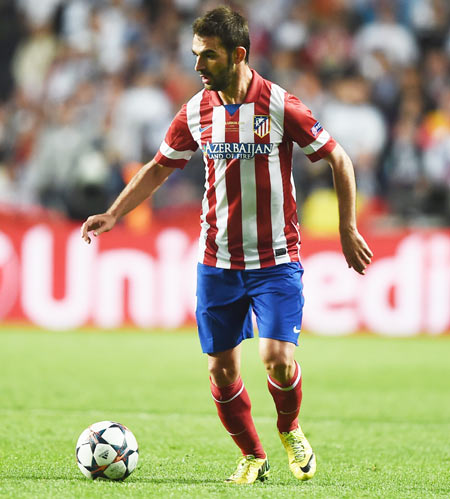 Adrian, 27, had stints at clubs including Real Oviedo, Deportivo La Coruna and Malaga before he spent three years at Atletico Madrid between 2011 and 2014, helping the team win the Europa League, La Liga and King's Cup.

Villarreal, who were sixth in La Liga last season, have been drawn in Europa League Group E with Viktoria Plzen, Rapid Vienna and Dinamo Minsk.

© Copyright 2020 Reuters Limited. All rights reserved. Republication or redistribution of Reuters content, including by framing or similar means, is expressly prohibited without the prior written consent of Reuters. Reuters shall not be liable for any errors or delays in the content, or for any actions taken in reliance thereon.
Related News: Adrian Lopez, Villarreal, La Liga, Europa League Group, Porto
SHARE THIS STORYCOMMENT
Print this article