‘It's a big emotion because I've won on the Tour. I haven't won (a race) since the start of the season. It's great to make it. It was tough but I'm super happy to have won.’ IMAGE: Julian Alaphilippe prevailed in a three-man sprint ahead of Swiss Marc Hirschi and Briton Adam Yates to win the yellow jersey on Sunday. Photograph: Stuart Franklin/Pool via Reuters

A year after capturing French hearts, Julian Alaphilippe claimed the Tour de France yellow jersey again when he kept his composure to win the second stage on Sunday.

Alaphilippe, who last year wore the coveted jersey for 14 days, prevailed in a three-man sprint ahead of Swiss Marc Hirschi and Briton Adam Yates.

Dark horse Dani Martinez, winner of the Criterium du Dauphine, lost three minutes 38 seconds after cracking in the last climb of the day shortly after crashing in a descent.

Martinez could not sustain the sudden change of pace when Alaphilippe broke clear in the short ascent to the Col des Quatre Chemins before being joined by Hirschi, and further up the road by Yates.

"I wanted to try something. It was like a one-day race and it suits my profile," Alaphilippe said.

"It's a big emotion because I've won on the Tour. I haven't won (a race) since the start of the season. It's great to make it. It was tough but I'm super happy to have won."

The trio opened a 20-second gap but with the peloton closing in rapidly, Alaphilippe launched his triumphant sprint in front of only a handful of fans as Nice is on red alert amid the COVID-19 crisis.

The Deceuninck Quick Step rider pointed his finger to the sky before collapsing in tears after the line, dedicating his win to his father, who died two months ago.

Last year, Alaphilippe took the yellow jersey for the first time after the third stage.

While he relinquished it on stage six, it was back in his possession following stage eight and, unexpectedly, he held on to it until stage 19, surrendering it only two days before the finish in Paris.

"You have to respect the yellow jersey so, of course, I'm going to defend it again," said Alaphilippe.

Thibaut Pinot, tipped as the rider most likely to end France's 35-year wait for a home-grown winner, said he was worried by a back problem after a crash on Saturday, but he had a quiet day in the bunch.

His key lieutenant David Gaudu, suffering from a lower back injury, looked to be on the verge of abandoning the race after being dropped on the flat in the first kilometres.

Yet the Frenchman battled on and rejoined the peloton before the first climb of the day to the Col de la Colmiane (176.3km at 6.3%).

Another pre-race favourite, Tom Dumoulin, hit the ground on the last climb after touching Michal Kwiatkowski's rear wheel but the Dutchman appeared unhurt.

"It was a bit of a stupid fall," said Dumoulin. "I don't know exactly what happened. I looked to the left and, at that moment, Kwiatkowski passed by and before I knew it I was lying on the ground.

"Luckily I didn't get hurt, just bumped my knee a little. I think it is okay."

Overnight leader Alexander Kristoff lost touch with the peloton five kilometres from the top of the Col de Turini, a 14.9-km ascent at an average gradient of 7.4%, way before the action started.

© Copyright 2021 Reuters Limited. All rights reserved. Republication or redistribution of Reuters content, including by framing or similar means, is expressly prohibited without the prior written consent of Reuters. Reuters shall not be liable for any errors or delays in the content, or for any actions taken in reliance thereon.
Related News: Julian Alaphilippe, Marc Hirschi, Michal Kwiatkowski, Tom Dumoulin, Dani Martinez
SHARE THIS STORYCOMMENT
Print this article 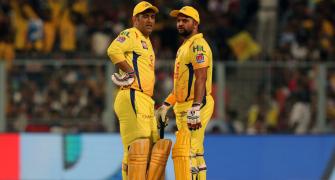 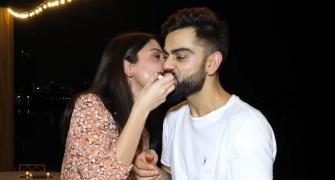 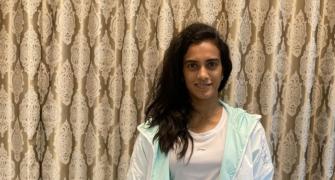 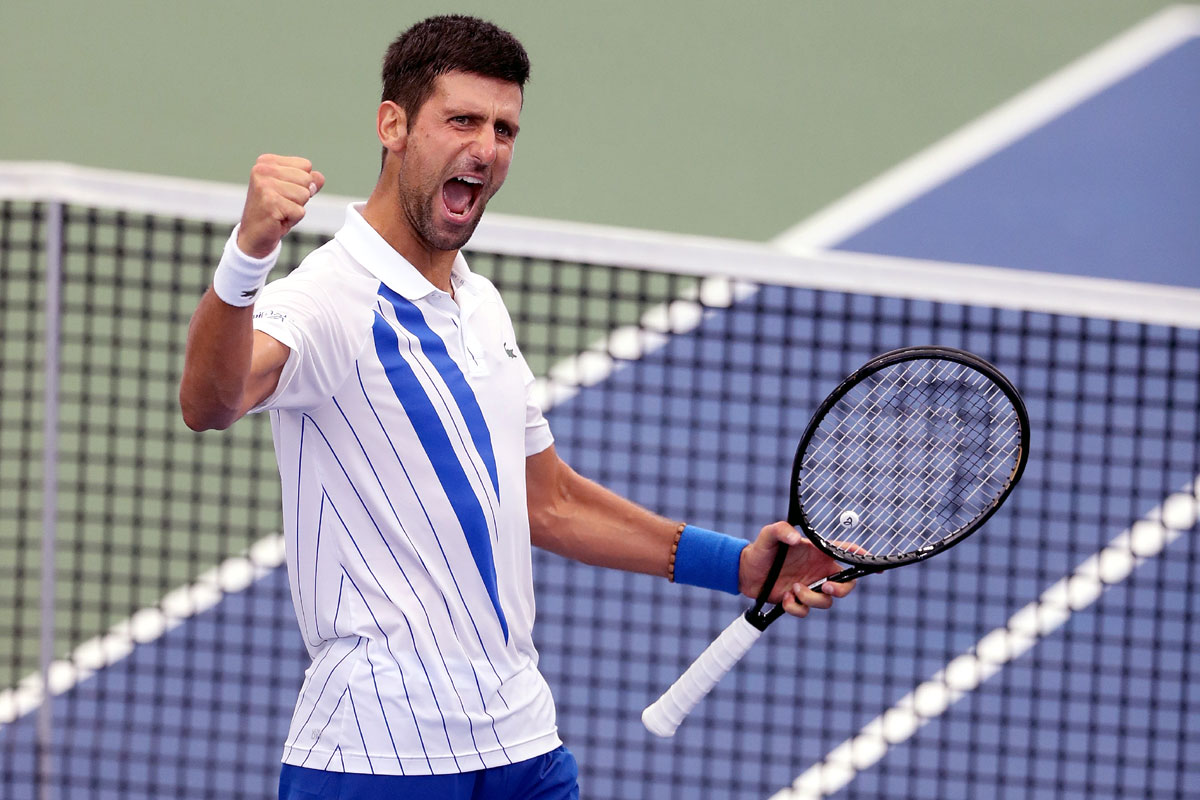 Can unbeaten Djokovic continue domination at US Open? 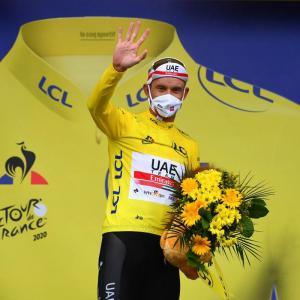