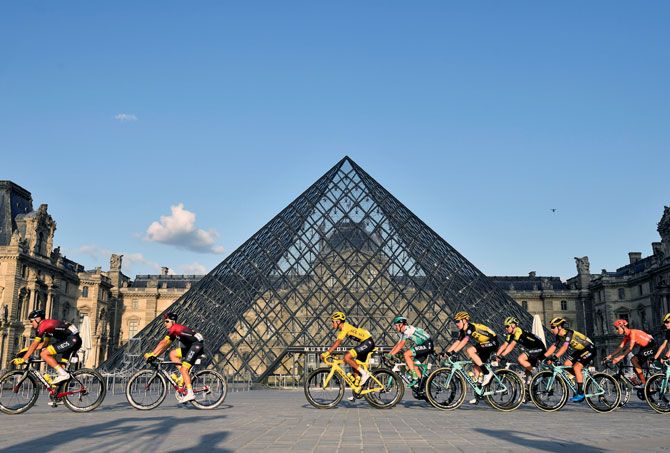 IMAGE: The Tour de France was due to be held from June 27-July 19 but has now been postponed and will take place this year from 29 August to 20 September. Photograph: Julien de Rosa/Reuters

The Tour de France has been postponed to August 29-September 20 due to the novel coronavirus pandemic, the International Cycling Union (UCI) said on Wednesday.

French president Emmanuel Macron said on Monday that no public event would take place in the country until mid-July as part of measures to contain the coronavirus outbreak, which has infected over two million people worldwide.

The UCI added that Italy's Giro and Spain's Vuelta would follow the Tour in a revised calendar and the men's road race at the world championships in Martigny, Switzerland, would go ahead as scheduled on September 27.

"The Tour de France is postponed and will take place this year from 29 August to 20 September," the UCI said in a statement.

"Holding this event in the best conditions possible is judged essential given its central place in cycling’s economy and its exposure, in particular for the teams that benefit on this occasion from unparalleled visibility."

"It's a great joy, we were starting to get desperate," France's Julian Alaphilippe, who wore the yellow jersey on last year's race, told the France 2 TV channel.

Priority has been given to the grands tours and the top one-day races, the sport's governing body said as it extended the suspension of elite racing until Aug. 1.

"The Giro d’Italia will take place after the UCI Worlds and will be followed by the Vuelta Ciclista a Espana," the UCI statement added.

"The most prestigious one-day road races (the Monuments), ie Milano-Sanremo (Italy), the Tour des Flandres (Belgium), Paris-Roubaix (France), Liege-Bastogne-Liege (Belgium) and Il Lombardia (Italy), will all take place this season, at dates still to be defined."

© Copyright 2021 Reuters Limited. All rights reserved. Republication or redistribution of Reuters content, including by framing or similar means, is expressly prohibited without the prior written consent of Reuters. Reuters shall not be liable for any errors or delays in the content, or for any actions taken in reliance thereon.
Related News: UCI Worlds, France, Italy, International Cycling Union, Emmanuel Macron
SHARE THIS STORYCOMMENT
Print this article 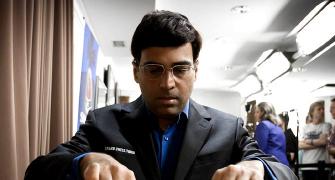 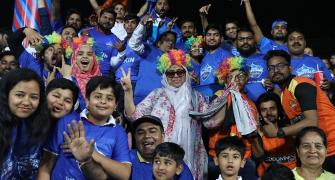 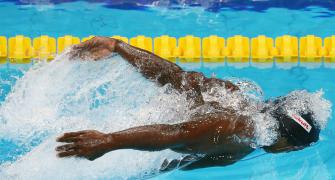 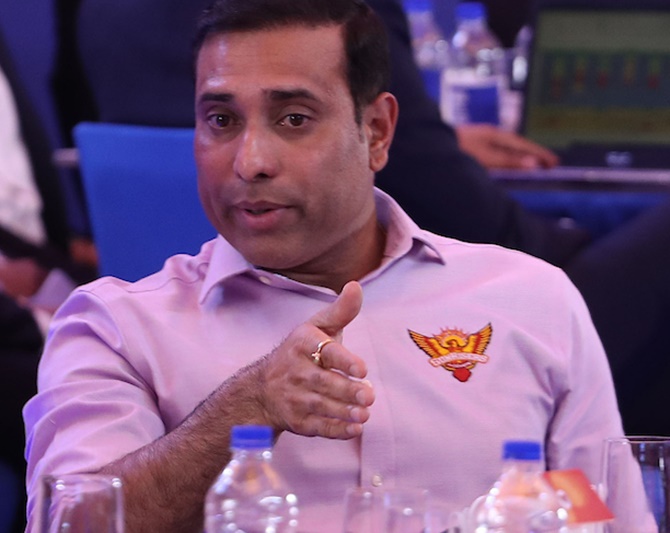