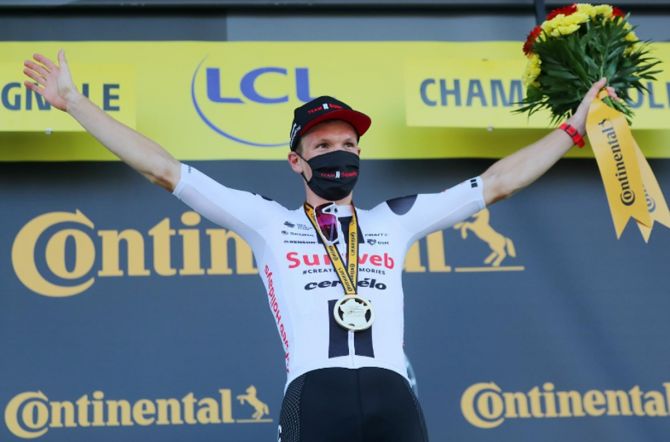 The Sunweb rider, who also won the 14th stage in Lyon with an instinctive move in the finale, jumped away from a group of late breakaway riders to give his team their third stage win this year after Marc Hirschi’s victory in the 12th stage.

“The victory in Lyon gave me confidence because I had proven myself on the biggest race in the world,” Kragh Andersen told a news conference.

“That’s why I went for it today. I was suffering but I knew that in that case the others were suffering as well.”

Ireland’s Sam Bennett did a good job at keeping triple world champion Peter Sagan at bay, even extending his lead in the points classification to 55 points from 52.

Bennett is hoping to become the first Irishman to win the green jersey since Sean Kelly in 1989 while Slovakian Sagan is looking to claim it for a record-extending eighth time.

France’s Remi Cavagna was the only early breakaway rider and the Deceuninck-Quick Step rider, helped by a strong tailwind, opened a decent gap.

He was however caught by the bunch 50km from the finish and several attacks took place within the group of 12 riders, featuring top sprinters and one-day race specialists, who broke clear with 25km to go.

Kragh Andersen then accelerated away and his move went unanswered. The Dane did not look back and quickly extended his advantage, his rivals then looking to prepare for the sprint for second place.

“At first I didn’t realize I had that much of a gap in the final kilometre but then I thought ‘Wow, I’m winning two stages in the same Tour, some riders will never win one in their career’,” said Kragh Andersen.

“It’s better than anything I ever dreamt of as a child,” added the 2018 Paris-Tours winner.

© Copyright 2020 Reuters Limited. All rights reserved. Republication or redistribution of Reuters content, including by framing or similar means, is expressly prohibited without the prior written consent of Reuters. Reuters shall not be liable for any errors or delays in the content, or for any actions taken in reliance thereon.
Related News: Soren Kragh Andersen, Lyon, Primoz Roglic, Sam Bennett, Luka Mezgec
SHARE THIS STORYCOMMENT
Print this article 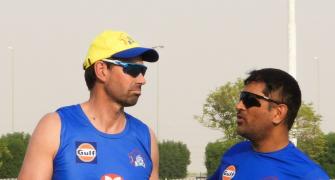 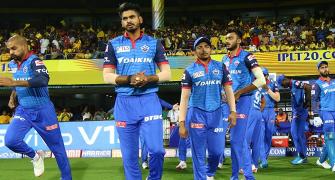 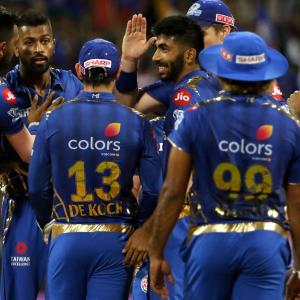 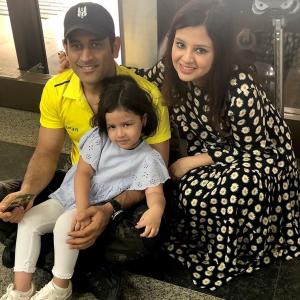