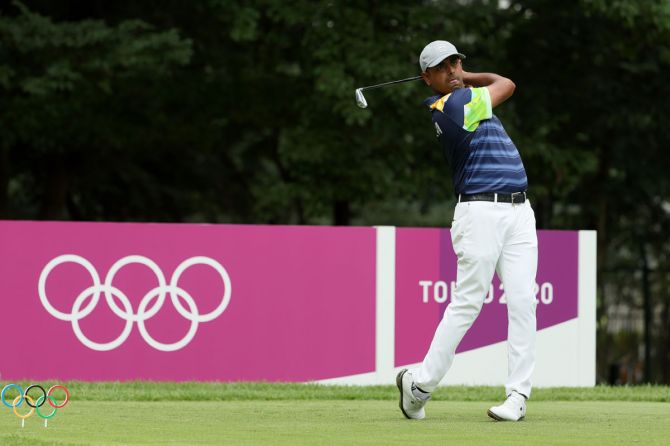 IMAGE: India's Anirban Lahiri was even-par after 16 holes in second round of the golf event at the Tokyo Olympics, which was suspended due to persistent thunderstorms, on Friday. Photograph: Mike Ehrmann/Getty Images

India's golfer Anirban Lahiri endured an erratic day at the course and was even-par after 16 holes in second round of the Tokyo Olympics, which was suspended due to persistent thunderstorms over the east course of the Kasumigaseki Country Club in Tokyo on Friday.

Lahiri, 4-under on first day, was one of the 16 golfers who were yet to finish their rounds and was tied 20th at the time of suspension of play. They will return on Saturday morning at 7.45am IST.

Lahiri bogeyed the second, but made up with a birdie on the sixth to turn in in even par.

On the back nine, he birdied the 10th but dropped a shot on the 13th.

India's other player in the field Udayan Mane (69) shot 2-under 69 with the help of three birdies on the back nine after being 1-over for the front nine, to be tied-57th.

"After the first round (77), things were better today. I was more comfortable and feeling good. Shooting 2-under when some top stars were scoring 2 or 3 over feels good and I am the lowest ranked player," Mane said.

"I am looking at getting a hot start in the third round and then let's see."

A good start on Saturday could see him go up the ladder.

The first round on Thursday was also affected by storms, but all players were able to finish the 18 holes.

Xander Schauffele of the United States moved into the clubhouse lead at 11-under after picking birdies on his last three holes and had two eagles, one on the par-4 sixth and the other on the par-5 14th, to shoot 8-under 63.

Austrian Sepp Straka, who was leading after the first round, shot even-par on second day and was 8-under for 36 holes, placed Tied-3rd alongside Chilean Mito Perera (69-65), Swede Alex Noren (67-67) and Japan's hero Hideki Matsuyama.

Matsuyama was 6-under through 16 holes on the second day after being 2-under 69 on the first day.

Moving into contention was the Irish duo of Rory McIlroy (66) and Shane Lowry (65), who were four shots behind Schauffele.

Schauffele's grandparents from his mother's side still live in Japan and he has always been looking at the Olympics. Schauffele also made his professional debut in Japan.

His father, Stefan, a decathlete was invited to a training camp in Germany. On his way there at age 20, his car was struck by a drunk driver and he lost his left eye, among other injuries. 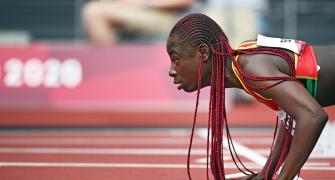 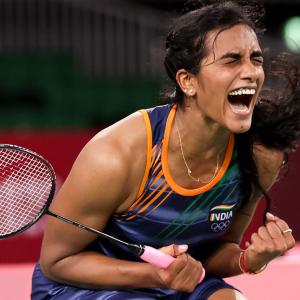 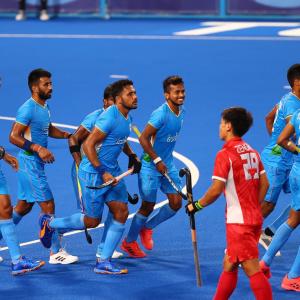