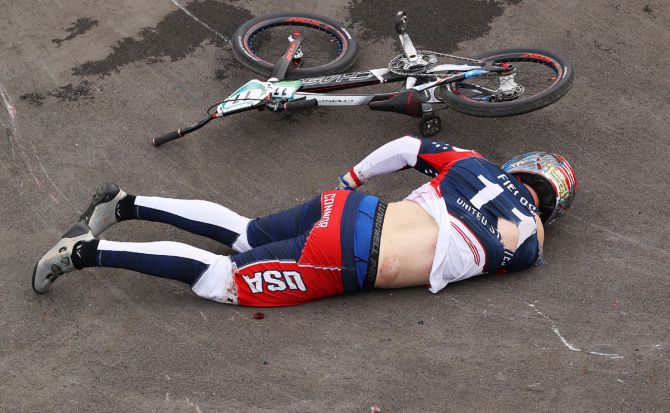 IMAGE: American BMX racer Connor Fields had already qualified for the final before suffering a horrible fall in the first corner of his third run. Photograph: Francois Nel/Getty Images

American BMX racer Connor Fields suffered a brain bleed during a horror crash in Friday's Olympic event but has been moved out of intensive care, according to his mother Lisa.

A message posted on Facebook on Saturday said the 28-year-old, who crashed in the third run of his semi-final heat, was "cogent and communicative when awakened."

Thanking followers for their "companionship and concern and prayers for Connor", Lisa Fields updated a previous message in which she said surgery was a possibility.

"Latest CT scan shows no additional brain injury and no additional bleeding so he has been transferred from ICU critical care to high level care and does not require surgery at this time," she wrote.

Lisa had written in the earlier message that tests showed Connor did not have internal bleeding or a spinal injury.

"Brain function evaluation is ongoing and I will continue to update as I know more and after I get to speak with him," she said in the post.

Fields was the reigning Olympic champion heading to Tokyo after his victory at Rio de Janeiro in 2016.

He had already qualified for the final before suffering a horrible fall in the first corner of his third run.

"Cognitively, he's doing well," Mike Fields said. "He knows where he is. He knows his birthday. He recognizes people."

© Copyright 2021 Reuters Limited. All rights reserved. Republication or redistribution of Reuters content, including by framing or similar means, is expressly prohibited without the prior written consent of Reuters. Reuters shall not be liable for any errors or delays in the content, or for any actions taken in reliance thereon.
Related News: BMX, Lisa Fields, Mike Fields, Connor Fields, ICU
COMMENT
Print this article 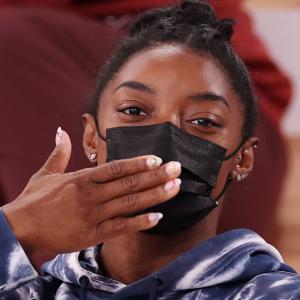 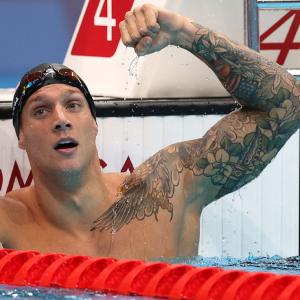