The Indian men’s hockey team will have their task cut out when they meet heavyweights Belgium in the semi-finals at the Tokyo Olympics at 07:00 IST on Tuesday.

Before that, in track and field, Annu Rani will take centre stage in the women’s Javelin Throw qualification round at 05:50 IST.

Then, wrestler Sonam Malik will compete in the women’s Freestyle 62kg event. She takes on Bolortuya Khurelkhuu of Mongolia at 08:30 IST.

Later in the day, Tajinderpal Singh Toor will be seen in action in the men’s Shot Put qualifications at 15:45 IST. 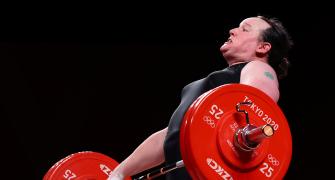 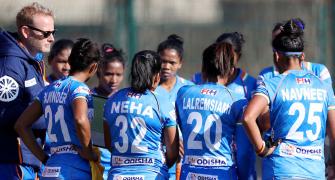 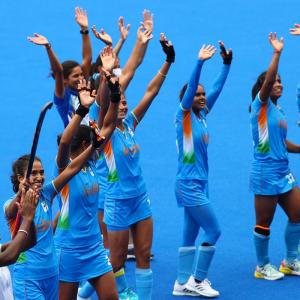 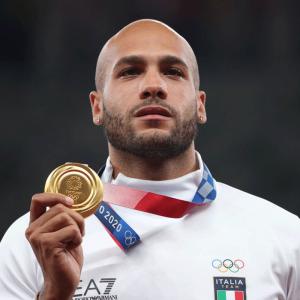