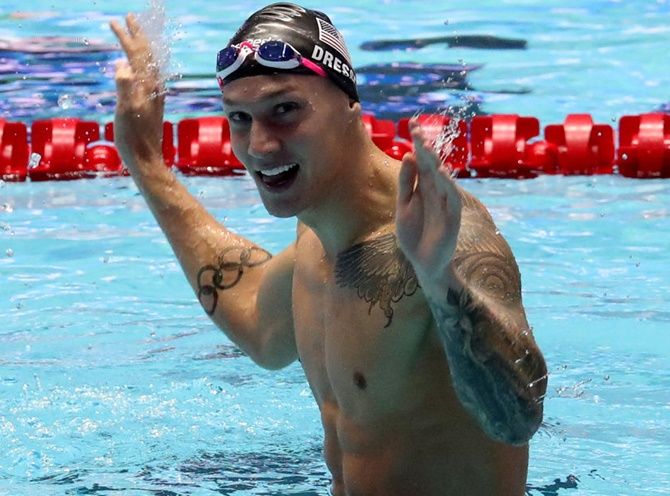 American Caeleb Dressel will become a global superstar by winning more events than any other swimmer at this year’s Tokyo Olympics but he is unlikely to rack up gold medals at the same clip as Michael Phelps, predicts Olympic historian Bill Mallon.

Phelps, who retired after the 2016 Rio Games, had a range from the 100 metres up to 400 which enabled him to claim a record haul of 23 gold medals across four Olympics, including eight in Beijing in 2008.

Dressel, on the other hand, is a pure sprinter who maxes out at 100 metres.

Dressel won six golds at last year’s world championships — the 50 and 100 freestyle and butterfly, along with two relays — and was even more prolific two years previously, claiming seven golds.

But the sprints have a higher level of unpredictably, Mallon says, citing the need to make a fast start off the blocks, especially in the 50.

“I think Dressel will dominate swimming,” Mallon said of the 23-year-old in a telephone interview with Reuters.

“I don’t think he’s going to win eight gold medals. He’s much more of a sprinter than Phelps was, and the sprints are always a bit of a crap shoot, a little higher risk.”

On the women’s side, Mallon predicts it will be difficult for American Katie Ledecky to replicate her three individual golds from Rio, where she won the 200, 400 and 800 freestyle races, the latter two in world record times.

“I assumed she would dominate in Rio and she did,” he said. “She may dominate in Tokyo but there are people coming after her now and she hasn’t improved her times.” Kenyan Kipchoge, the defending champion and world record-holder, has won his past 10 marathons dating back to 2014 and is a hot favourite to follow in the footsteps of African marathon pioneer Abebe Bikila (1960 and 1964) by winning back-to-back.

Perhaps Lasitskene’s biggest concern is whether she will be allowed to lace up her spikes in Tokyo, as Russian athletes will likely only be allowed to compete on a case-by-case basis if they can demonstrate they have no history of using performance- enhancing drugs.

“She’s actually been critical of the Russian doping system so I think she’ll be allowed to compete and if she is she’ll definitely win gold,” said Mallon. In gymnastics, Mallon is hardly going out on a limb in predicting that American Simone Biles, a four-times winner in Rio, will reign supreme again, on the caveat she avoids injury.

However, the biggest gold medal certainty in any sport, he says, is the US women’s basketball team.

And for an under the radar storyline worth following, keep an eye on the men’s freesyle wrestling rivalry between American Kyle Snyder and Russian Abdulrashid Sadulaev.

Snyder won the 97-kilogram division in Rio while Sadulaev captured the 86kg division.

Sadulaev, nicknamed the “Russian Tank”, moved up to 97kg in winning at last year’s European Championships, and appears to be on a collision course with Snyder.

“That could be the match of the Olympics, assuming Sadulaev can compete, being from Russia,” said Mallon.

“They are just very, very close.” 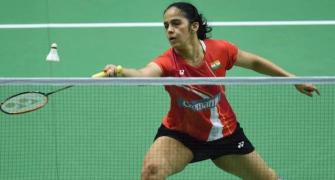 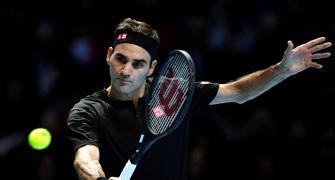 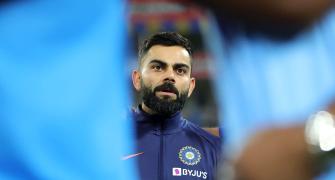