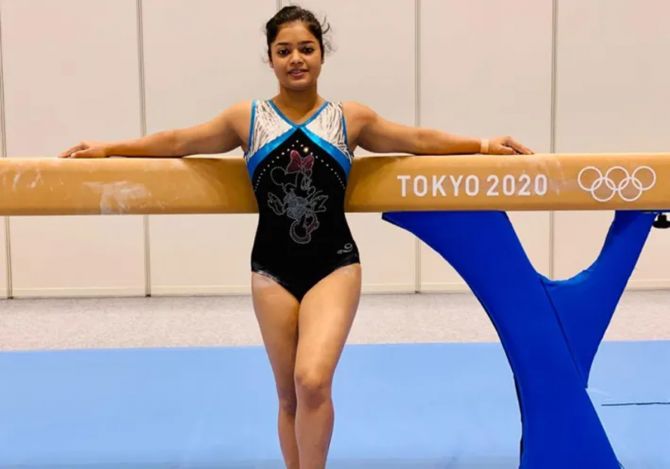 India's lone gymnast at Tokyo Olympics, Pranati Nayak failed to qualify for the All Round finals of Artistic Gymnastics competition, in Tokyo, on Sunday.

The 26-year-old from West Bengal recorded a total score of 42.565 over the four categories -- floor exercise, vault, uneven bars and balance beam -- at the Ariake Gymnastic centre.

She is now ranked at 29th overall at the end of subdivision 2.

There are a total of five subdivisions, from which top 24 gymnasts (best score across all four apparatus) qualify to the All-Around final, which will be held on July 29.

The top eight gymnasts in each event qualify for the respective individual event finals to be held from August 1 to 3.

However, Nayak finished at the bottom half in all the events.

Nayak hardly got any time to prepare for the Olympics after qualifying through the continental quota following the cancellation of the 9th Senior Asian Championships which was scheduled to be held from May 29-June 1 in China, due to the COVID-19 pandemic.

She had won a bronze medal in vault at the 2019 Asian Artistic Gymnastics Championships. 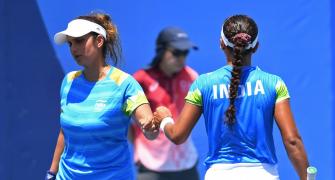 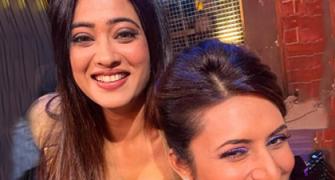 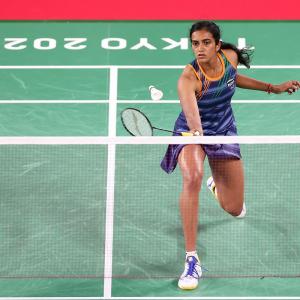 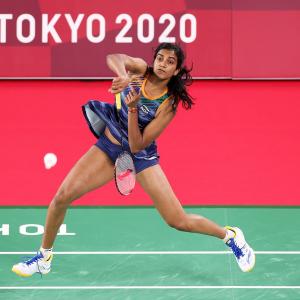