'The stigma that FIFA is a corrupt body has to be erased once and for all. One fears that will not happen until Sepp Blatter goes' 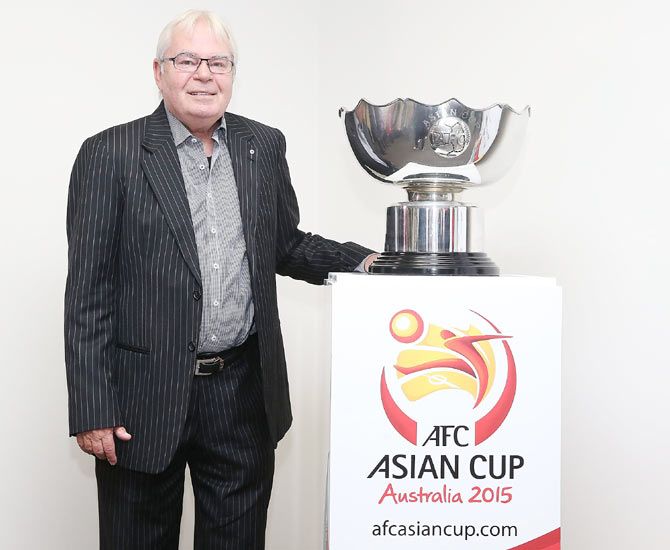 Australian Les Murray, a former member of FIFA's Ethics Committee, says it is time for Sepp Blatter's long reign as president of soccer's governing body to come to an end, even if there is no evidence the Swiss is personally corrupt.

FIFA was plunged into crisis on Wednesday, two days before Blatter stands for re-election for a fifth term, when Swiss police arrested seven officials in Zurich at the request of United States authorities for alleged corruption.

Australia has a particular grievance surrounding the controversial awarding of the 2022 World Cup to Qatar, which is now the subject of a Swiss Attorney General probe into corruption, after its government-funded bid won only one vote.

Football Federation Australia (FFA), whose chief executive David Gallop and chairman Frank Lowy are travelling to Zurich for the FIFA congress, has yet to make public its position on Wednesday's dramatic events.

"The Australian delegation will review the developments involving Swiss and US law enforcement authorities over the conduct of FIFA officials," it said in a brief statement.

Murray, a TV commentator, served on the Ethics Committee from 2006 to 2013 and has long been a strong advocate for wholesale reform at FIFA. 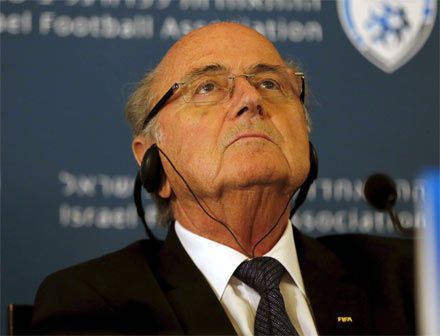 Writing in a post on SBS TV's website, he said he expected Blatter to be re-elected if the ballot went ahead as scheduled on Friday but thought it would be better for the game if he did not.

"Despite the long-running innuendo and the stench of corruption hovering over FIFA’s highest offices there has never been any hard evidence put forward that Blatter himself is corrupt or that he ever took a bribe," he wrote.

"But his era represented a period when FIFA lost much credibility and trust and Blatter will forever carry that label.

"The stigma that FIFA is a corrupt body has to be erased once and for all. One fears that will not happen until Sepp Blatter goes."

Murray said the politics of FIFA would ensure that Blatter would be re-elected but Bonita Mersiades, who worked on the Australian World Cup bid and has alleged widespread corruption in the process, said she thought the arrests might prove a watershed.

"Certainly it gives the world of football an opportunity on Friday to get FIFA’s house in order," she told Sydney's Daily Telegraph.

"If the 209 members of FIFA care more about football than they do their positions, then we could see some progress."

Murray, who came under fire for recommending consultant Peter Hargitay to the Australian bid committee, said if Qatar loses the right to host the World Cup in 2022 because of the scandal, Australia should try again.

"If it comes to pass and the courts rule that in fact, some manipulation was made and bribes were taken, then I don't believe there's any other choice but to have a re-vote," he told the ABC.

"If there is a re-vote, I think Australia should bid again."

© Copyright 2022 Reuters Limited. All rights reserved. Republication or redistribution of Reuters content, including by framing or similar means, is expressly prohibited without the prior written consent of Reuters. Reuters shall not be liable for any errors or delays in the content, or for any actions taken in reliance thereon.
Related News: FIFA congress, Sepp Blatter, Ethics Committee, ABC, Zurich
COMMENT
Print this article