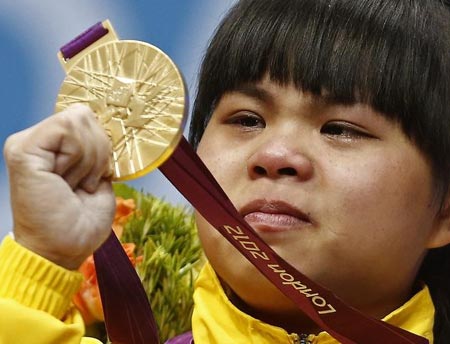 Three Kazakh weightlifters have been stripped of the gold medals they won at the 2012 London Olympics after failing doping tests, the International Olympic Committee said on Thursday.

They were among eight athletes disqualified from the Games on Thursday as part of the IOC's re-testing of samples.

Image: Kazakhstan's Zulfiya Chinshanlo poses with her gold medal which she won in the women's 53Kg weightlifting competition at the London 2012 Olympic Games.

© Copyright 2020 Reuters Limited. All rights reserved. Republication or redistribution of Reuters content, including by framing or similar means, is expressly prohibited without the prior written consent of Reuters. Reuters shall not be liable for any errors or delays in the content, or for any actions taken in reliance thereon.
Related News: International Olympic Committee, Zulfiya Chinshanlo, Maiya Maneza, Svetlana Podobedova, Dominic
SHARE THIS STORYCOMMENT
Print this article 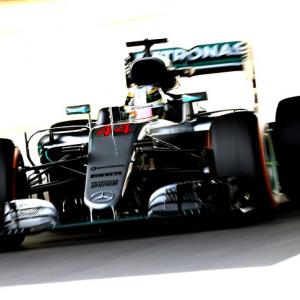 Will Hamilton fight the odds to retain F1 title? 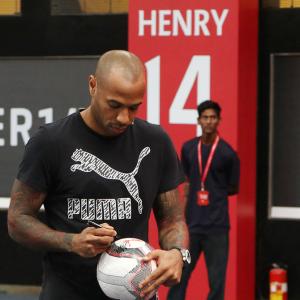