The fairness of transgender athletes competing in women's sports will be under the microscope in Australia, on Sunday, when New Zealand weightlifter Laurel Hubbard continues her bid to qualify for the Tokyo Olympics.

Hubbard, who competed in men's weightlifting competitions before transitioning seven years ago, will lift in the women's 87-plus kg division in the Australian Open in Canberra on Sunday.

The Australian Open offers another chance for 42-year-old Hubbard to shore up ranking points in qualifying, which requires lifters to compete in at least six events in an 18-month period before the Games.

Hubbard is eligible to compete in women's events, according to the International Weightlifting Federation's guidelines for the inclusion of transgender athletes. She is also eligible to lift at Tokyo if she qualifies.

The International Olympic Committee's guidelines, issued in 2015, allow any transgender athlete to compete as a woman provided their testosterone levels are below 10 nanomoles per litre for at least 12 months before their first competition.

Some scientists have criticised the guidelines, saying they do little to mitigate the biological advantages of those who have gone through puberty as males, including bone and muscle density.

Sports like weightlifting, which place a premium on strength, are at the centre of the debate.

Hubbard's participation in women's events has dismayed rival lifters and their coaches.

Her gold medal wins at the Pacific Games in Samoa last year, where she topped the podium ahead of Samoa's Commonwealth Games champion Feagaiga Stowers, triggered outrage in the island nation.

Australia's weightlifting federation sought to block Hubbard from competing at their home Commonwealth Games on the Gold Coast in 2018 but organisers rejected their bid.

Australian former track athlete Tamsyn Manou, who won three Commonwealth golds competing as Tamsyn Lewis from 1998-2006, said on Thursday that women needed to "take a stand" over the inclusion of transgender athletes in their sports.

"There's been a lot of people who are scared to come out and say anything because of political correctness," Manou told local radio station 2GB.

Qualifying for Tokyo would be a triumph for the media-shy Hubbard, who thought her weightlifting career was over after suffering a serious arm injury at the Gold Coast Commonwealth Games.

Coming back from surgery, she has had unwavering support from Olympic Weightlifting New Zealand for her Tokyo bid.

"Nothing has changed for us," Simon Kent, OWNZ's head of high performance told Reuters. "We are still following the same parameters we have since the get-go. We follow the IOC protocols and as Laurel said, she meets (them)." 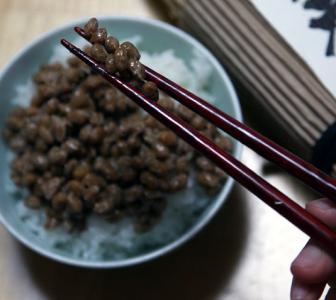 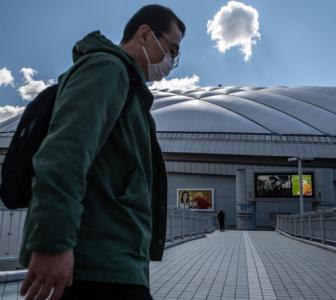