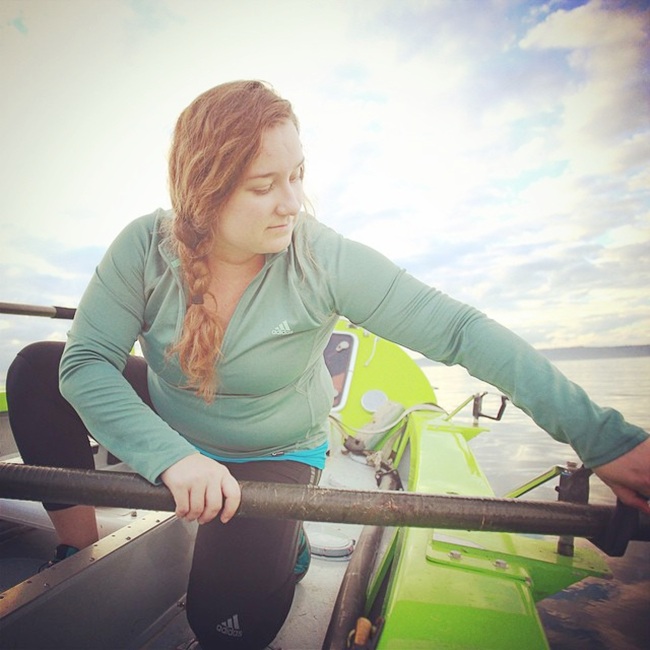 Sonya Baumstein is not crazy but she is driven. Photograph: Facebook

An American began a 6,000-mile (9,656-km) voyage on Sunday in Japan, attempting to become the third person and the first woman to cross the Pacific Ocean by herself in a rowboat.

Sonya Baumstein, 30, set out in her carbon and kevlar boat from Choshi Marina, Japan, beginning the four- to six-month odyssey to San Francisco, according to expeditionpacific.com, her support team's website.

"And she's off!!," her team said in a Tweet after she launched. 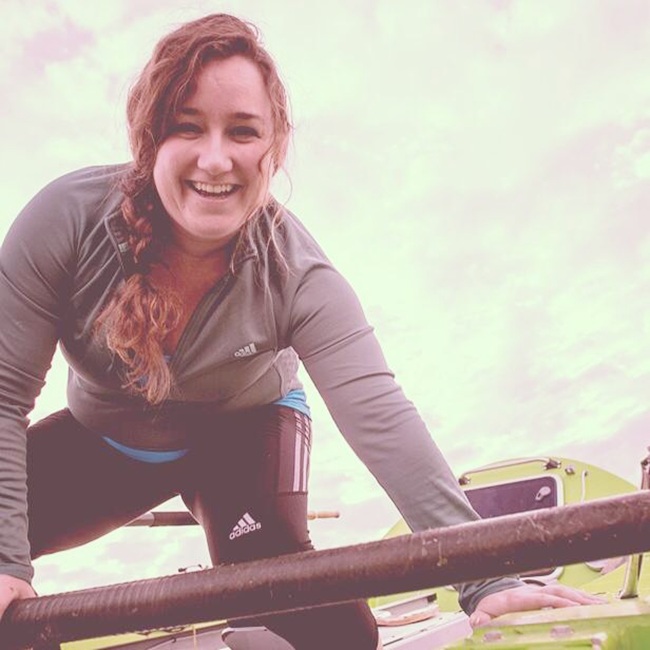 Despite 16 attempted solo rows across the Pacific, no women and only two men have successfully completed the journey - Frenchmen Gerard d'Aboville in 1991 and Emmanuel Coindre in 2005, according to Ocean Rowing Society records.

"Sonya's not crazy," Andrew Cull, the journey's operation manager, in a May interview with Reuters.

"She's driven. Maybe a little bit bullheaded. She gets an idea in her head and will do anything necessary to get it done." 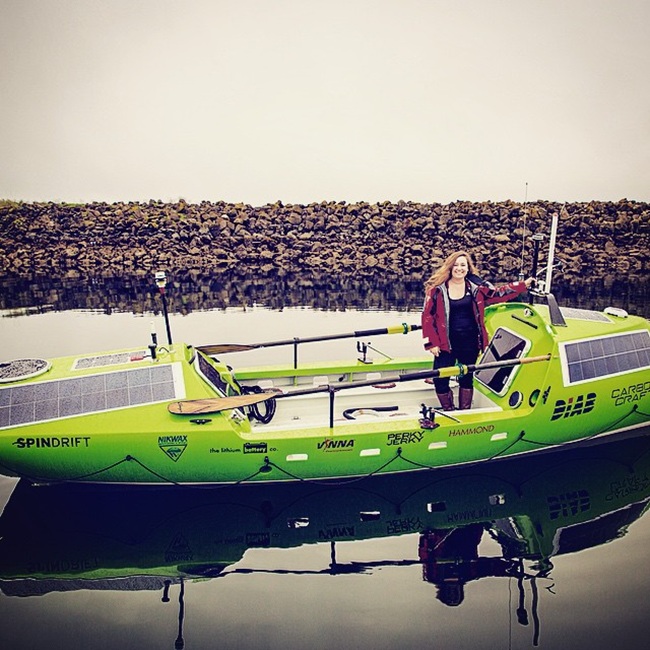 On board, she has 1,200 pounds (544 kg) of freeze-dried food, 180 high-carbohydrate drink supplements and a cache of olive oil that she will consume in hopes of retaining as much weight as possible.

Baumstein's boat has an electric water maker that desalinates seawater for drinking. Her bathroom on board will be a bucket.

Baumstein, who was recruited as a rower by the University of Wisconsin-Madison before a car accident derailed her collegiate athletic career, expects to burn to up 10,000 calories a day and has gained 40 pounds (18 kg) for the trip.

Her team will aid her from land via satellite phone, she will be tracked by GPS, and will have an emergency beacon in case of trouble, but there will be no support vessel.

The only other woman to attempt to row from Japan to San Francisco was Briton Sarah Outen. But she was blown northward and after 149 days ended her 2013 journey in the Aleutian Islands.