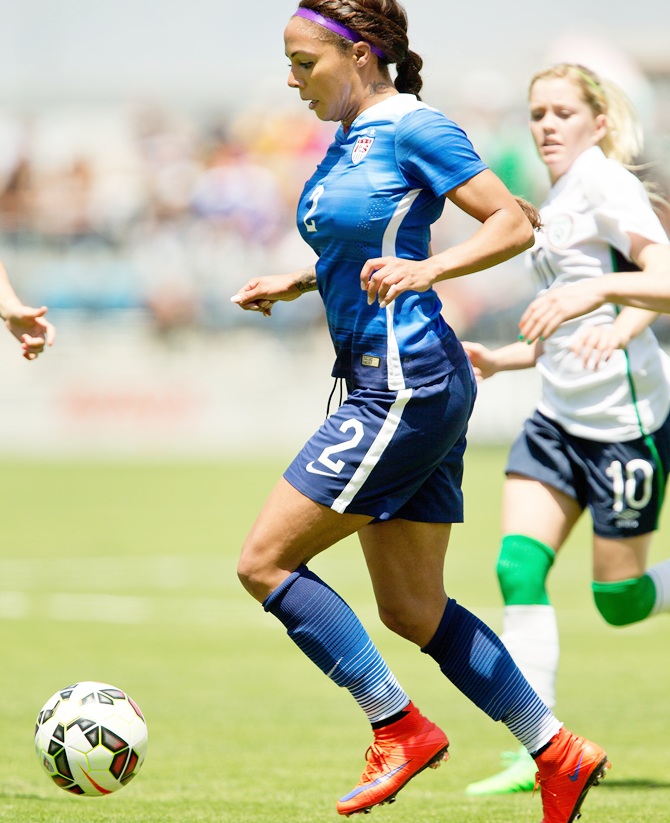 FIFA and official licensee Electronic Arts will feature Women’s national football teams for the first time in the game’s history. Twelve national teams will be playable in FIFA 16 (video game), which will be released in on September 22 onwards. 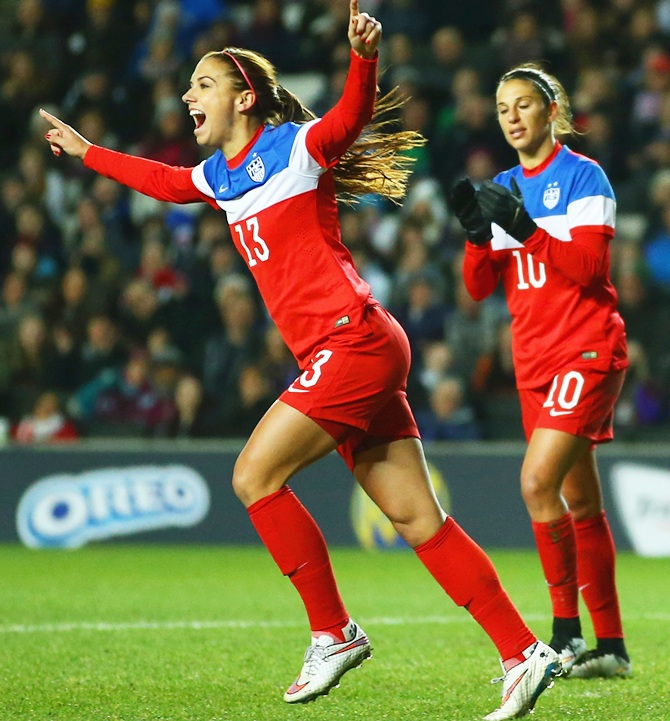 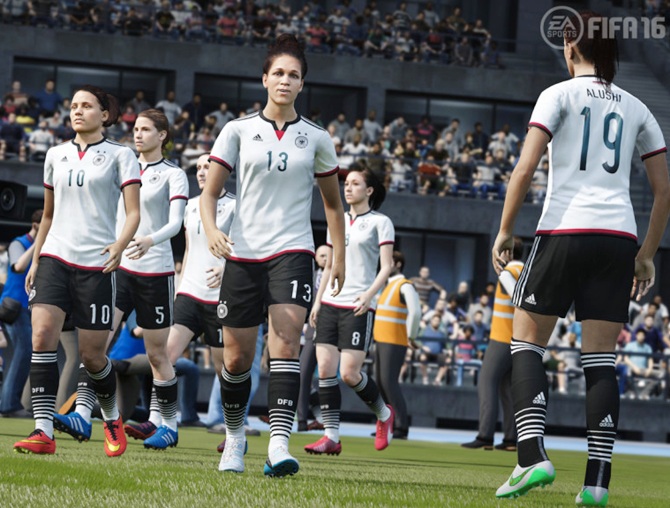 The women’s teams will represent their respective federations in several FIFA 16 game modes including Kick Off, an offline tournament, as well as Online Friendly Matches. 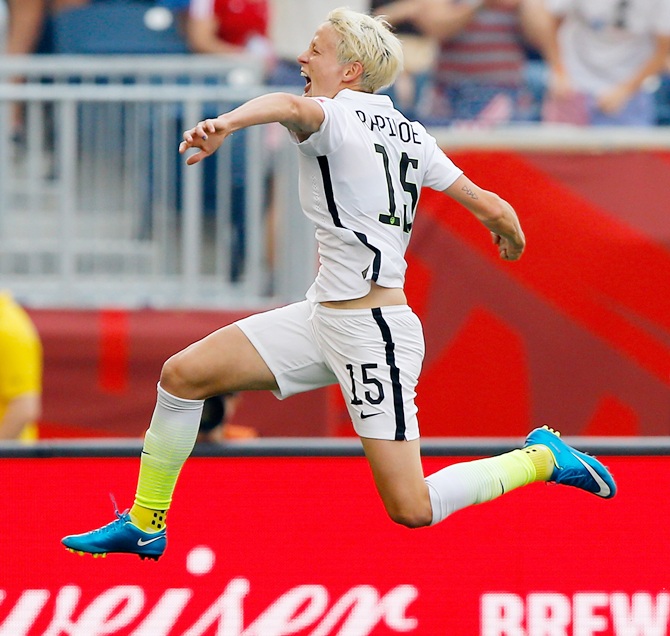