Brazil goalkeeper Julio Cesar travelled back to his club Inter Milan on Sunday nursing a bruised thigh that has put him out of the upcoming friendly against Mexico, the Brazilian Football Federation (CBF) said.

Julio Cesar hurt his left thigh during the second half of Brazil's 1-0 win over Costa Rica in San Jose on Friday. The CBF said on its website (www.cbf.com.br) it was not a serious injury though he would need to rest.

Jefferson, who came on for Julio Cesar against Costa Rica, is expected to start Tuesday's match at the Azteca in Mexico City.

Teenager Neymar scored the only goal for the 2014 World Cup hosts, who were captained by Ronaldinho, on Friday.

© Copyright 2022 Reuters Limited. All rights reserved. Republication or redistribution of Reuters content, including by framing or similar means, is expressly prohibited without the prior written consent of Reuters. Reuters shall not be liable for any errors or delays in the content, or for any actions taken in reliance thereon.
Related News: Julio Cesar, CBF, Costa Rica, Brazil, Mexico City
COMMENT
Print this article 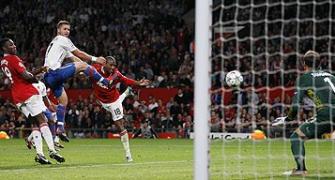 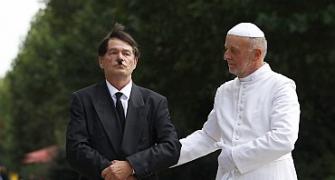 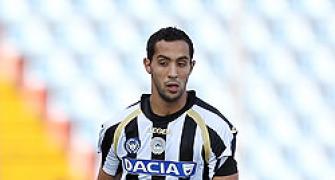 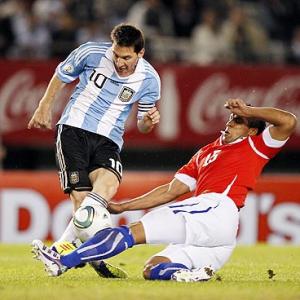 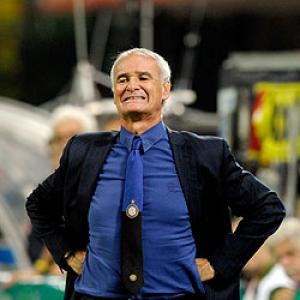