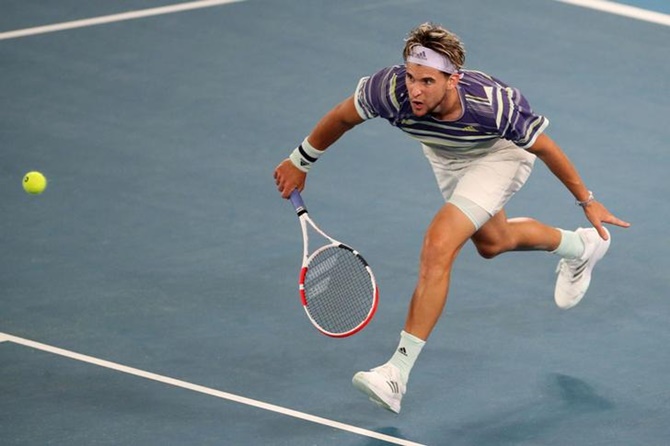 IMAGE: Dominic Thiem has winning form against Novak Djokovic going into the Australian Open final, having upset him at the ATP Finals in London and also in the semi-finals at Roland Garros last year. Photograph: Hannah Mckay/Reuters

Dominic Thiem will watch a treasured home movie of his recent win over Novak Djokovic at the season-ending ATP Tour Finals as he seeks inspiration to take down the defending champion Serb in the Australian Open decider.

Austrian Thiem booked his maiden final at Melbourne Park with a superb 3-6, 6-4, 7-6(3), 7-6(4) win in a battle against German talent Alexander Zverev under the roof at Rod Laver Arena on Friday.

The reward was a Sunday showdown with the man who has won a record seven titles in Melbourne and never lost a final.

Thiem at least has winning form against the second seeded Serb, having upset him at the ATP Finals in London and also in the semi-finals at Roland Garros last year.

"Of course, I have to risk a lot. I have to go for many shots," the 26-year-old told reporters after booking his third Grand Slam final.

"At the same time, of course, not too much. That's a very thin line. In the last match against him, I hit that line perfectly in London.

"Of course, I'm going to take a look at that match, how I played, and try to repeat it. But for sure he's the favourite. I mean, he won seven titles here, never lost a final, going for his eighth one."

Thiem had already scalped another of the 'Big Three' in Melbourne, dumping Nadal, the Spaniard who beat him in the last two French Open finals, out of the quarter-finals.

It was a four hour and 10-minute grind against Nadal and Zverev was another gut-wrenching effort.

Thiem clutched his stomach at times as he battled waves of nausea during one phase of the three-hour 42 minute clash against the German.

"I was feeling nerves, I was putting so much effort in, my stomach was not ready for that, it was rebelling a little bit," he said.

He may also wake up with a few bruises after a spectacular leaping volley in the third set that Boris Becker would have been proud of.

Such cavalier disregard for his personal safety had the terraces roaring their approval, even if Thiem ultimately lost the point and trudged back to the baseline gingerly.

To beat Djokovic, who will have had an extra day's rest after a three-set stroll against an injury-hampered Roger Federer in the quarter-final on Thursday, will likely require more pushing of the envelope.

"Of course, I have less time to regenerate," he said.

"But with all the adrenaline and everything, it's going to be fine. I played two super intense matches against Rafa and now against Sascha (Zverev). So of course I'm going to feel it, especially tomorrow."

© Copyright 2020 Reuters Limited. All rights reserved. Republication or redistribution of Reuters content, including by framing or similar means, is expressly prohibited without the prior written consent of Reuters. Reuters shall not be liable for any errors or delays in the content, or for any actions taken in reliance thereon.
Related News: Novak Djokovic, ATP Finals, Alexander Zverev, Dominic Thiem, Nadal
SHARE THIS STORYCOMMENT
Print this article 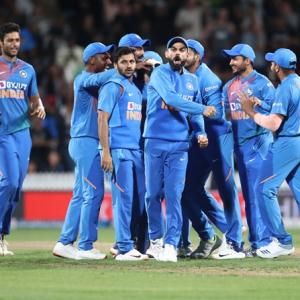 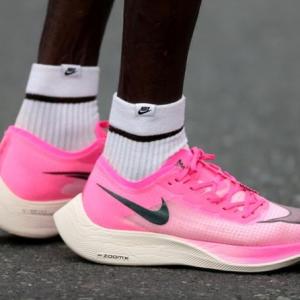