'Generations of football fans will eternally be grateful to Johan Cruyff and what he did for the beautiful game,' says Aabhas Sharma. 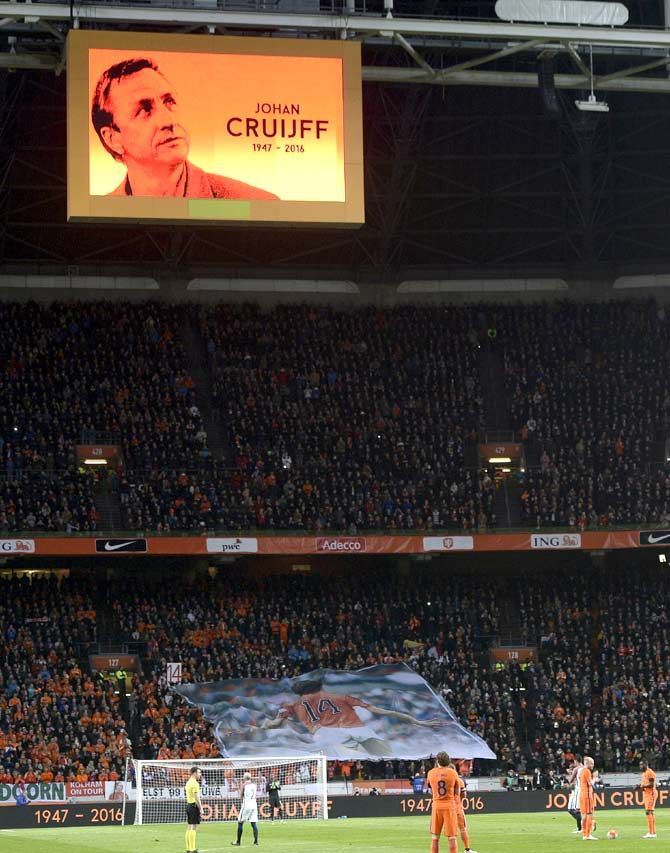 IMAGE: A minute of silence observed in the 14th minute of the friendly game between The Netherlands and France, March 25, in tribute to the incomparable Johan Cruyff, who died on March 24 after a five-month battle with lung cancer.
14 was the number the legendary Dutchman wore on his jersey during his memorable career.Photograph: Toussaint Kluiters/United Photos/Reuters

He wore an unfancied number on the back of his jersey. He lacked the consistency of Pele, the wizardry of Maradona and the flamboyance of George Best, yet Johan Cruyff was nevertheless the most influential football player of all time. Cruyff, who beat numerous defenders at will, couldn't beat cancer and passed away on Thursday.

In the 1970s, Cruyff was undoubtedly the best football player -- he was voted European Player of the Year thrice, won three European cups and led the Netherlands to the famed 1974 World Cup final where they lost to West Germany. Rinus Michel, the Dutch coach, is credited with the idea of 'Total Football' -- but it was Cruyff who was its architect on the pitch. He moved to Barcelona as a player in 1975 and transformed the club.

In his meticulously researched and insightful book Fear and Loathing in La Liga, Sid Lowe describes Cruyff's arrival at Nou Camp: 'Cruyff: The only hope to avoid the chaos,' a headline declared. They were right. 'We had gone 14 years without winning the league and culés had started to despair,' his team-mate Charly Rexach recalls. 'And then Cruyff arrived.'

Barcelona won the league that year and were cured of 'Madriditis' -- the inferiority complex they suffered about bitter rivals Real Madrid.

Cruyff's greatness, however, wasn't encapsulated by just being a phenomenal player. His real influence on modern-day football began in 1988 when he took over as the coach of Barcelona, ten years after he quit the club as a player.

'Madriditis' had again reared its ugly head in the corridors of Nou Camp and Barcelona were still ridiculed for not having won a single European Cup.

In the next eight years, under Cruyff, Barcelona won four league titles and the elusive European Cup.

What Cruyff did at Barcelona was nothing less than phenomenal. He laid out the blueprint of how a football club should function -- in terms of having a unique footballing identity. 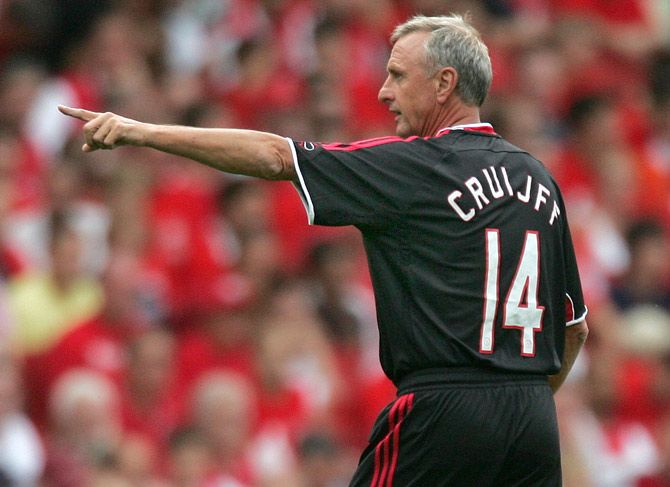 'Tiki-taka,' a term popularised by Pep Guardiola, was in fact born of the seeds planted by Cruyff. Cruyff transformed the famous La Masia academy -- which has churned out graduates like Leo Messi and Andres Iniesta -- and gave Barcelona a unique identity.

Perhaps that's why Guardiola has always been quick to credit the Dutch maestro for his success. 'Cruyff painted the chapel, and Barcelona coaches since then merely restore or improve it,' Guardiola once said.

Cruyff is the godfather of modern-day Barcelona, and to a certain extent modern-day football.

Before Cruyff took over Barcelona in 1988, tactical innovation was rare. The Italians were playing their defensive brand of football, the South Americans had their flair and England were, well, England. Cruyff changed that by having a unique philosophy and vision of how his teams should play football.

In fact, Cruyff's imprint is visible on how the Spanish national team still play their football -- as it is on today's Bayern Munich and even the German national team. Even the great Milan teams of the 1980s were influenced by Cruyff and his style of football, as was the Ajax team of the 1980s and 1990s which produced players like Dennis Bergkamp, Edwin van der Sar, and the de Boer brothers.

Players like Best, Maradona and Pele had great careers -- but their influence was limited to their time on the pitch. Best took to the bottle, Pele tried his hand at politics and when Maradona made headlines, it usually wasn't for the best of reasons.

Cruyff was unique in that sense as he was one of the few great players who went on to become a great manager as well. Not only did he win titles as a manager, but he was an embodiment of the type of football which would make you fall in love with the game.

Cruyff, both as a player and manager, believed in the principles of playing beautiful and effective football.

There are so many innovations that are credited to Cruyff. As a player he made the 'Cruyff turn' famous -- there aren't many players after whom a football skill is named. As a manager, he is credited with deploying the diamond midfield formation and playing with three defenders at the back.

The impact of Cruyff is seen even 20 years after he was last actively involved in the game as a manager. The three greatest teams -- Guardiola's Barcelona, the Spanish national team and the current Barcelona team -- of the last 20 years are inspired by the way Cruyff saw and played football.<?p>

There hasn't been a more influential figure in modern-day football than Cruyff.

Generations of football fans will eternally be grateful to Johan Cruyff and what he did for the beautiful game. 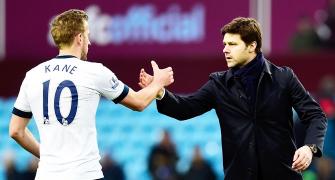 4 things Tottenham's boss must do to sharpen their title race 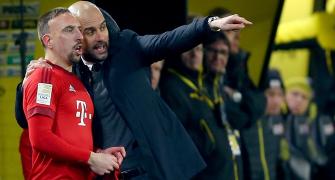 The pressure of being Pep Guardiola 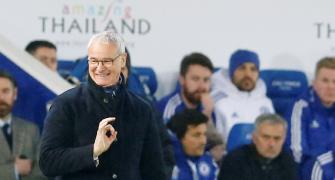 High-flying Leicester's next dream...qualifying for Europa 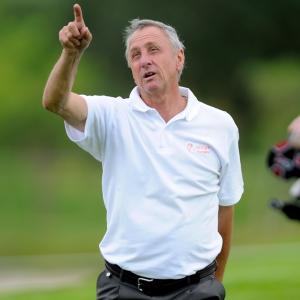 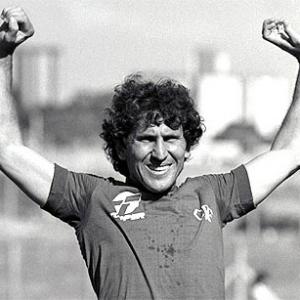 Of Brazil and memories of another Cup