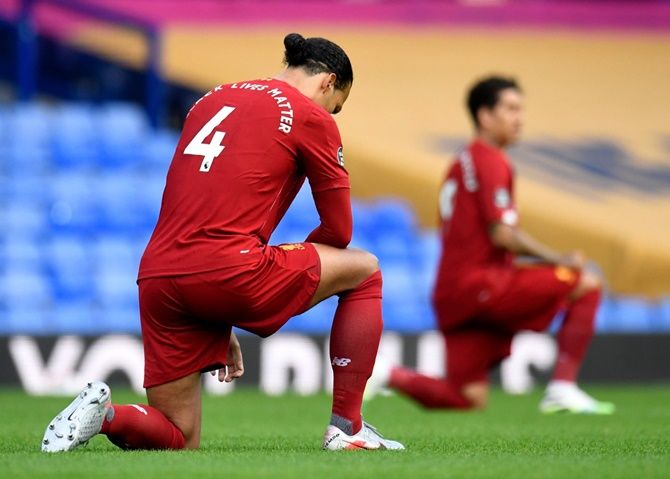 Liverpool could be crowned champions of England for the first time in 30 years, on Wednesday, having turned the Premier League title race into a procession.

They could yet go on and set a host of records too, including most wins, most points and biggest winning margin.

It will go down as a season for the ages, but what makes Juergen Klopp’s side such an unstoppable force?

A CORE OF STEEL

All truly great sides are constructed on unshakeable foundations and Liverpool are no exception.

When Manchester City splashed out 35 million pounds on keeper Ederson in 2017 it raised eyebrows but a year later Liverpool paid nearly double that for another Brazilian shot-stopper, Alisson Becker. It was a masterstroke.

Becker kept 21 clean sheets last season as Liverpool and Manchester City went head-to-head in an epic title race, more than any other keeper. He has 11 this time despite being out injured early in the season. 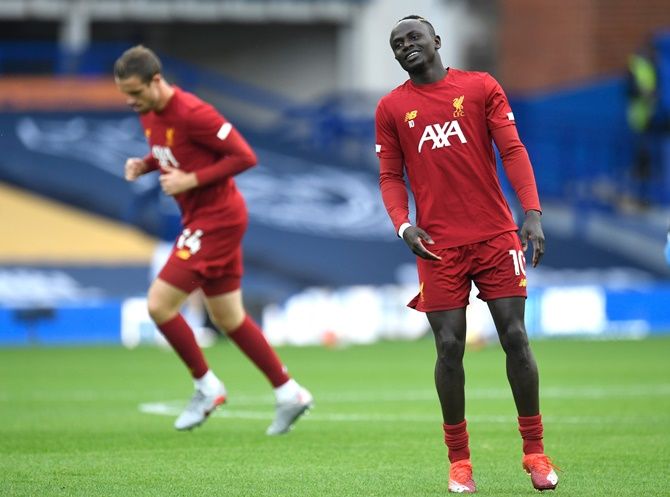 He exudes calm, distributes the ball like a cultured libero and make the difficult look remarkably routine.

In front of him, Dutch centre back Virgil van Dijk has been a colossus since joining from Southampton in 2018. Rarely can a defensive signing have made such an incredible impact.

Van Dijk’s ability to pick a pass means Liverpool can turn defence into attack in the blink of an eye. And when it comes to defensive basics, he does everything with rare grace.

Then, in front of Van Dijk is Liverpool’s engine block. Jordan Henderson, Georginio Wijnaldum and Fabinho, with James Milner as backup, provide the relentless press that opposing sides find so suffocating.

Without them working in unison, Liverpool’s attacking maestros could not flourish.

When the impish Philippe Coutinho left for Barcelona in 2018, some feared Liverpool’s creative spark would fade. Instead they have flourished. Klopp’s early Liverpool sides often came unstuck against the “low block” when lesser opponents sat in deep and let Liverpool pass themselves into knots.

Then something happened. Youth product Trent Alexander Arnold established himself as first-choice right back and left back Andy Robertson joined from Hull for a paltry 8 million.

Operating like well-oiled pistons on each flank, they are arguably the best fullback pairing in the world, providing pace, penetration and creativity to open up even the most limpet-like defensive rearguards.

Alexander-Arnold is second behind only Manchester City magician Kevin de Bruyne in the assist charts this season with 12, while Robertson is fifth on the list with seven. 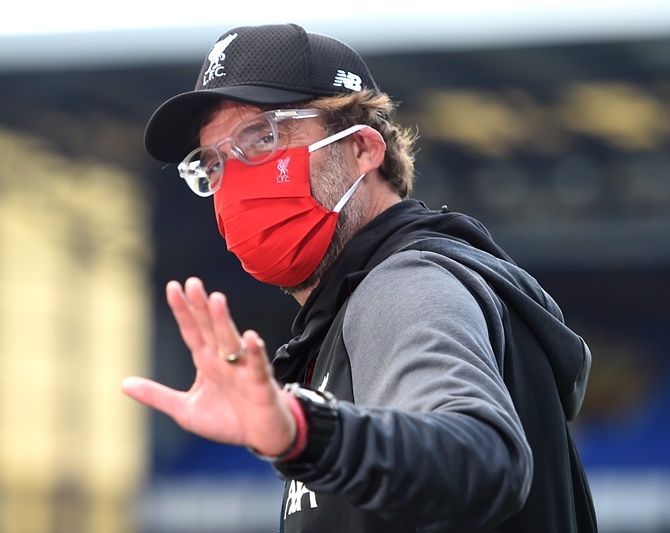 In Mohamed Salah, Sadio Mane and Roberto Firmino Liverpool possess an attacking trio that is almost impossible to contain.

Salah and Mane bagged 30 league goals between them this season but the unsung hero of the attack is Klopp’s modern day number nine Firmino, running himself into the ground for the cause.

Klopp has ingrained a sense of collective responsibility at Liverpool — a characteristic of all great sides. But skipper Jordan Henderson is their talisman.

It took him an age to come out of the more naturally-gifted Steven Gerrard’s shadow. Even now soccer analysis website transfermarkt.co.uk puts the 30-year-old down at 13th when comparing market values of Liverpool’s squad.

But his contribution is priceless. Henderson’s passing range has expanded, his energy is relentless and above all, he will not tolerate a dip in standards from his team mates. Henderson shuns the limelight but no captain will be more worthy of raising the Premier League trophy aloft.

© Copyright 2020 Reuters Limited. All rights reserved. Republication or redistribution of Reuters content, including by framing or similar means, is expressly prohibited without the prior written consent of Reuters. Reuters shall not be liable for any errors or delays in the content, or for any actions taken in reliance thereon.
Related News: Firmino, Juergen Klopp, Jordan Henderson, Manchester City, Virgil van Dijk
SHARE THIS STORYCOMMENT
Print this article 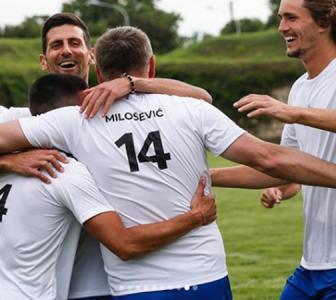 Dravid does got enough credit for captaincy: Gambhir 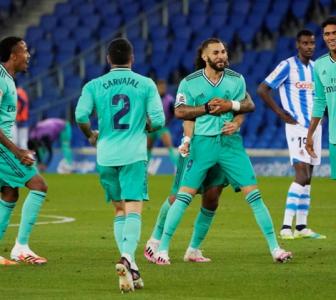 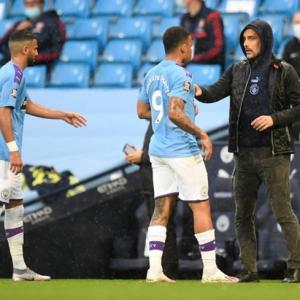 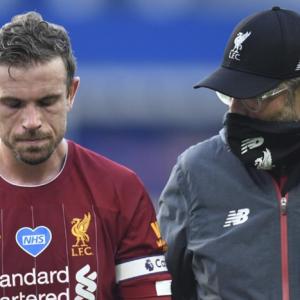