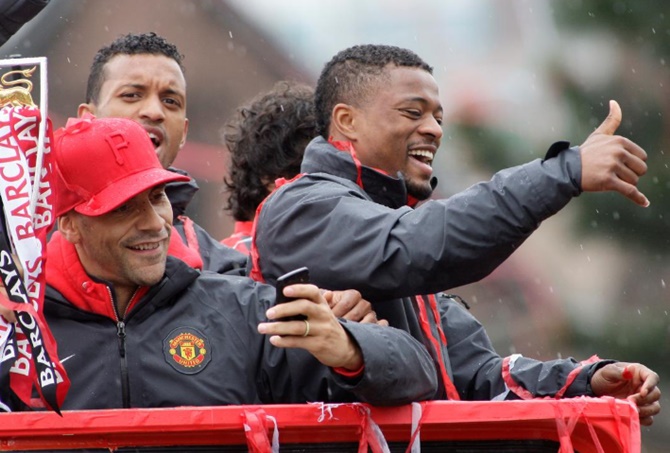 Former Manchester United left back Patrice Evra announced his retirement from soccer on Monday, bringing a trophy-laden 20-year career to an end.

Evra played for United between 2006 and 2014 and won nine major trophies, including five Premier League titles and the Champions League. He made more than 700 club appearances in total and also earned 81 caps with the France national team.

The 38-year-old also won two Serie A titles with Juventus after leaving United and said he will now move into coaching.

“My playing career is officially over,” Evra said in an interview to Gazzetta dello Sport. “I started training for the UEFA B Coaching License in 2013, now I want to finish it and then go on to get the UEFA A license."

“In a year and a half, if everything goes well, I’ll be ready to lead a team.”

Following his stint with Juve, he was with French side Olympique Marseille but left by mutual consent in 2017 after kicking a fan before a Europa League match which led to a ban from European competitions by UEFA for the rest of the season.

Evra last played professionally in 2018 for Premier League side West Ham United, where he signed a short-term contract.

The Frenchman also posted a video montage of his career highlights on Twitter and Instagram with the caption: “Thank you, goodbye.”

© Copyright 2020 Reuters Limited. All rights reserved. Republication or redistribution of Reuters content, including by framing or similar means, is expressly prohibited without the prior written consent of Reuters. Reuters shall not be liable for any errors or delays in the content, or for any actions taken in reliance thereon.
Related News: Patrice Evra, Manchester United, UEFA B Coaching License, West Ham United, Olympique Marseille
SHARE THIS STORYCOMMENT
Print this article 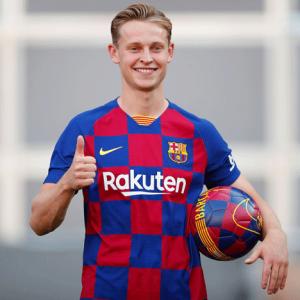 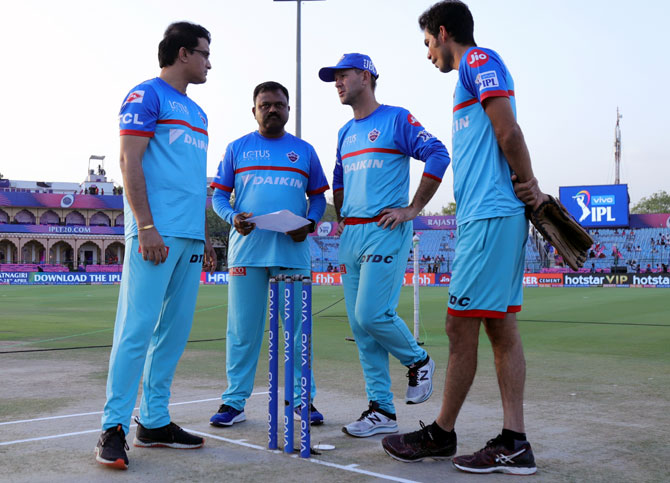